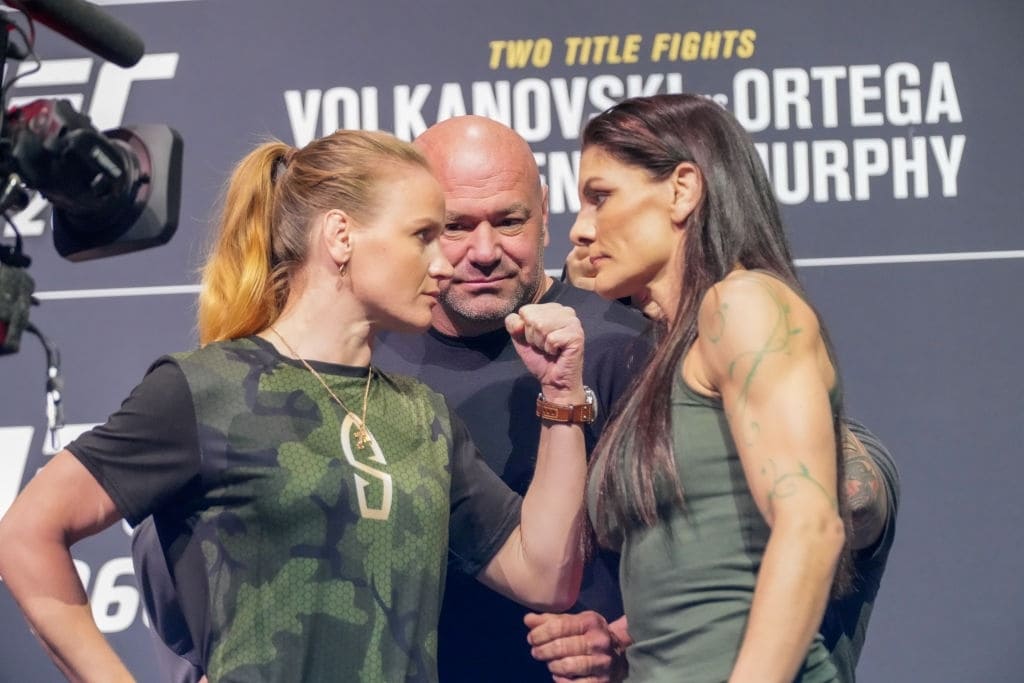 Valentina Shevchenko and Lauren Murphy will feature in the co-main event of the UFC 266. Shevchenko will defend her Flyweight Championship at T-Mobile Arena on September 25.

With her five consecutive title defenses Shevchenko has been one of the top dominant champions in the history of UFC. She achieved the vacant belt defeating Joanna Jedrzejczyk at UFC 231 through a unanimous decision.

Due to her well-rounded style 33-year-old Valentina lost only three fights and Amanda Nunes outclassed her two times.

Lauren Murphy has been awarded the title shot after a split decision win against Joanne Calderwood at UFC 263. Murphy currently has five winning streak and she is looking to make it six along with the Flyweight title.

Murphy has the ability to win a fight in any aspect, which makes her dangerous. She specializes in grappling as she is a former world champion in Brazilian Jiu-Jitsu. Further, Murphy can overwhelm the opponent through her quick transitions. However, Shevchenko also needed to stay alert of Murphy’s striking skills. 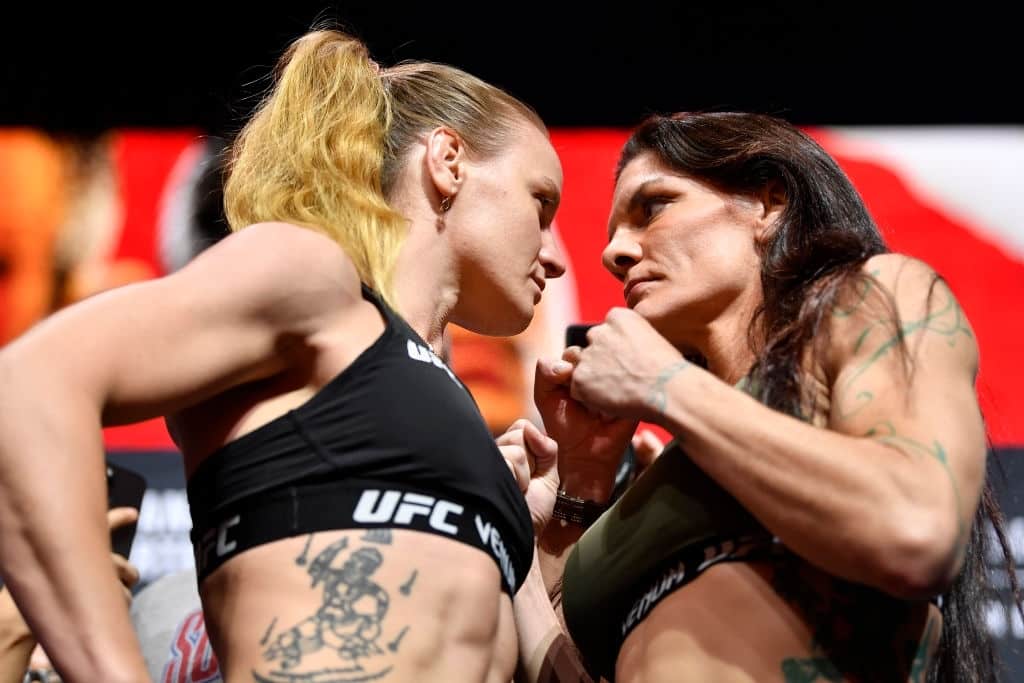 (L-R) Opponents Valentina Shevchenko of Kyrgyzstan and Lauren Murphy face off during the UFC 266 ceremonial weigh-in at Park Theater on September 24, 2021 in Las Vegas, Nevada. (Photo by Chris Unger/Zuffa LLC)

The official announcement for the final payout is out after the end of UFC 266. The table contains the bonuses, result, salaries, sponsorship details, which are official from UFC. Valentina Shevchenko’s reported guaranteed purse is $400,000 for her flyweight title defense. Previously she earned $430k for her previous defense over Jéssica Andrade at UFC 261. If she can defend this time too, she will be able to take home around $650,000 which includes, win bonus, sponsorships and PPV shares.

Former  Invicta FC Bantamweight winner Lauren Murphy will take $150,000 guaranteed, while this may go up if she can win the title. The total payout will be confirmed after the main event of UFC 266 Volkanovski vs Ortega finished.