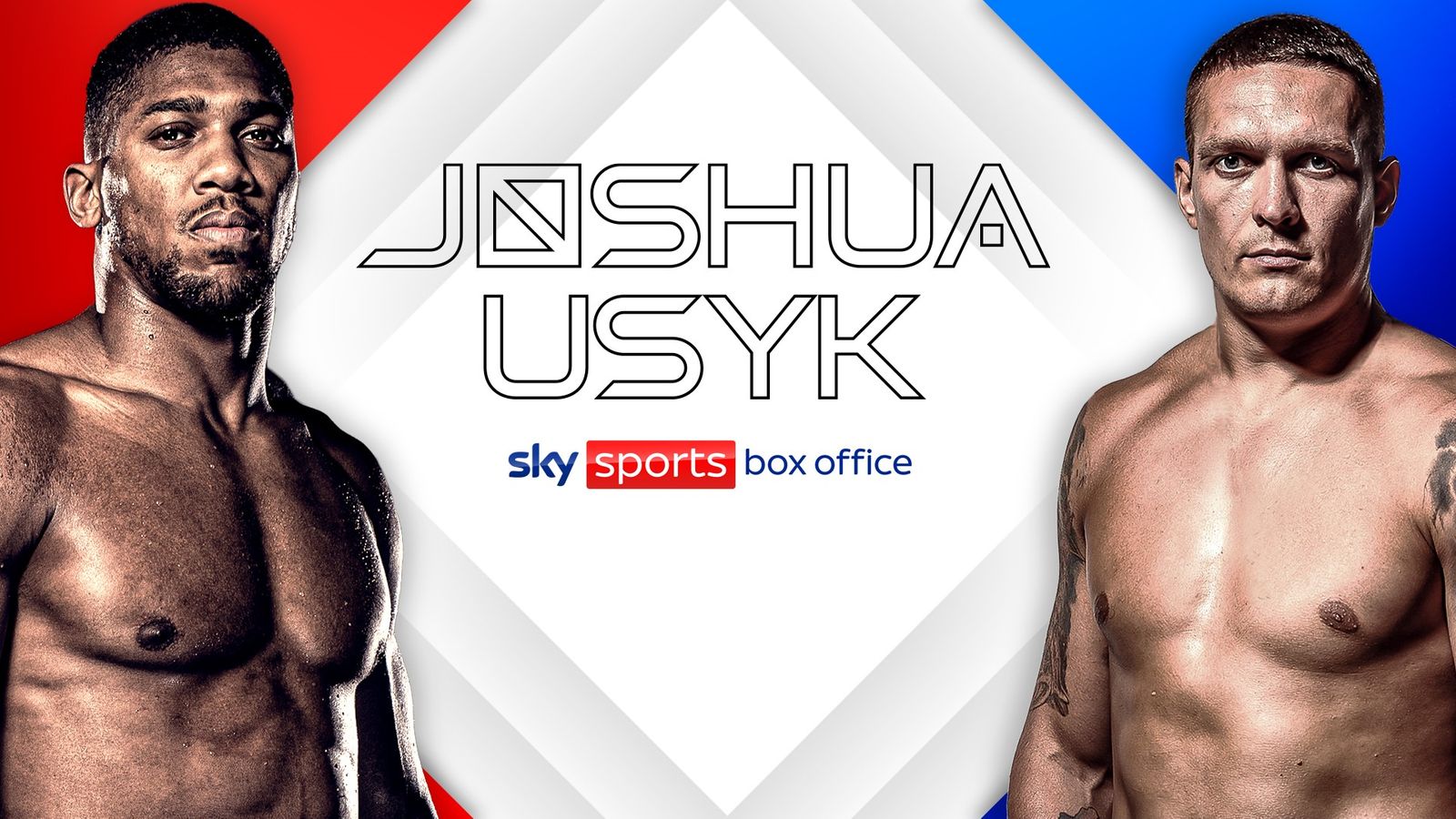 However, Joshua has been waiting for a long awaited clash with the WBC champion Tyson Fury. However, an arbitrator rule stopped the Joshua vs Fury fight which was supposed to take place in August this year. Now AJ is scheduled to fight WBO No. 1 contender Usyk.

The 2012 Olympic gold medalist Usyk is a highly decorated boxer, who turned pro fighter in 2013. Later he became the fourth male boxer in history who held the WBA, WBC, WBO and IBF titles simultaneously. Further, he won the undisputed cruiserweight championship in 2018. After that, Usyk moved to heavyweight and already beat Chazz Witherspoon and Derek Chisora. So, he is the worthy contender for the heavyweight title.

Nevertheless, Usyk’s title bout will be a hard fight for him as Anthony Joshua is also a well decorated boxer.

Joshua currently has a 24-1 record with 22 knockout wins. He is known as one of the best finishers in the boxing world and surely he is aiming to add another victory to his resume. A win against Usyk will give him the opportunity to hold all four heavyweight belts.

Joshua vs Usyk date and time 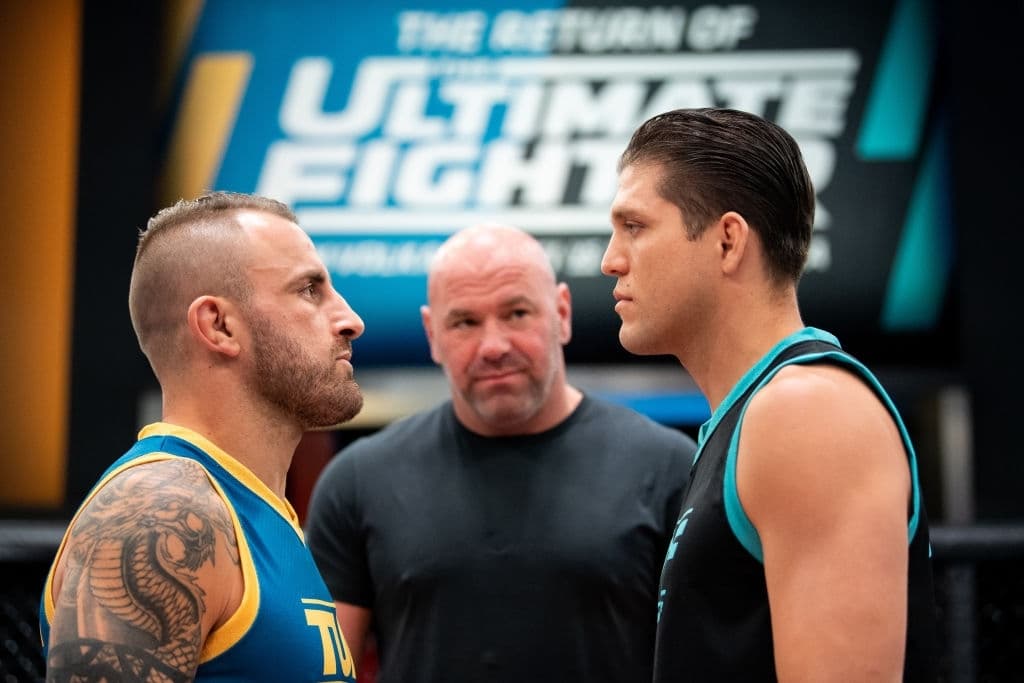 The heavyweight fight will take place on Saturday, September 25 at the Tottenham Hotspur Stadium in London. The undercard will start at 7 PM BST time. and the main event may start at 10 PM BST. 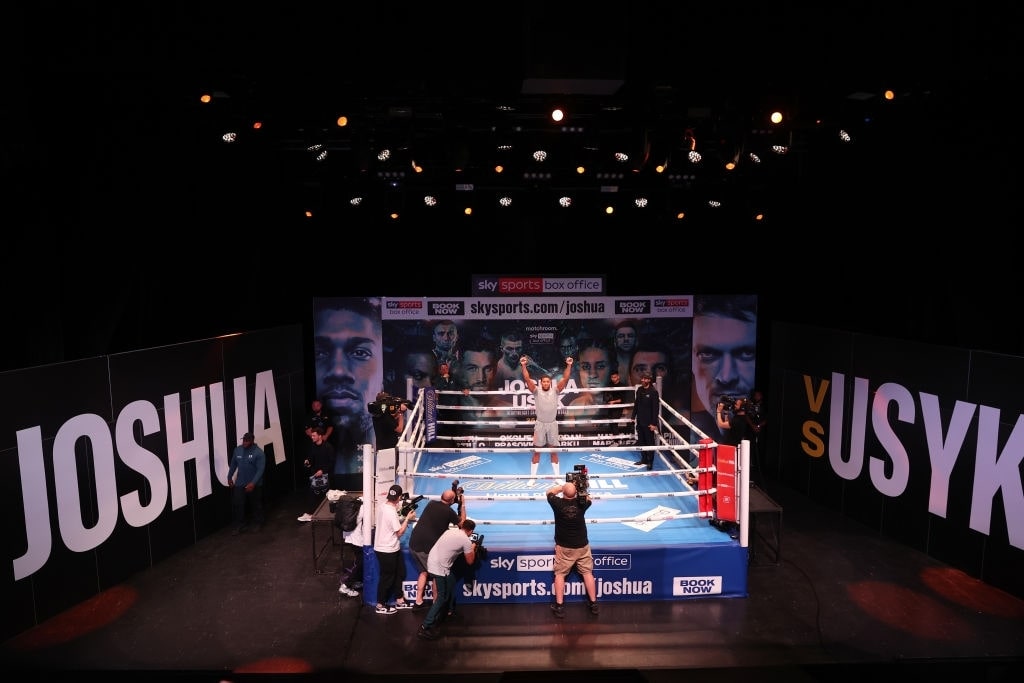 Joshua vs Usyk PPV Price is £24.95 for UK fans and Republic of Ireland fans can buy it for €27.95 until midnight Friday, September 24.

Further, the price will go back to £24.95 / €27.95 (ROI) from Midnight Saturday 25th September. Additionally, with that PPV price you can watch Two repeat showings for full duration at 8 AM and 3 PM (BST) on Sunday, September 26. 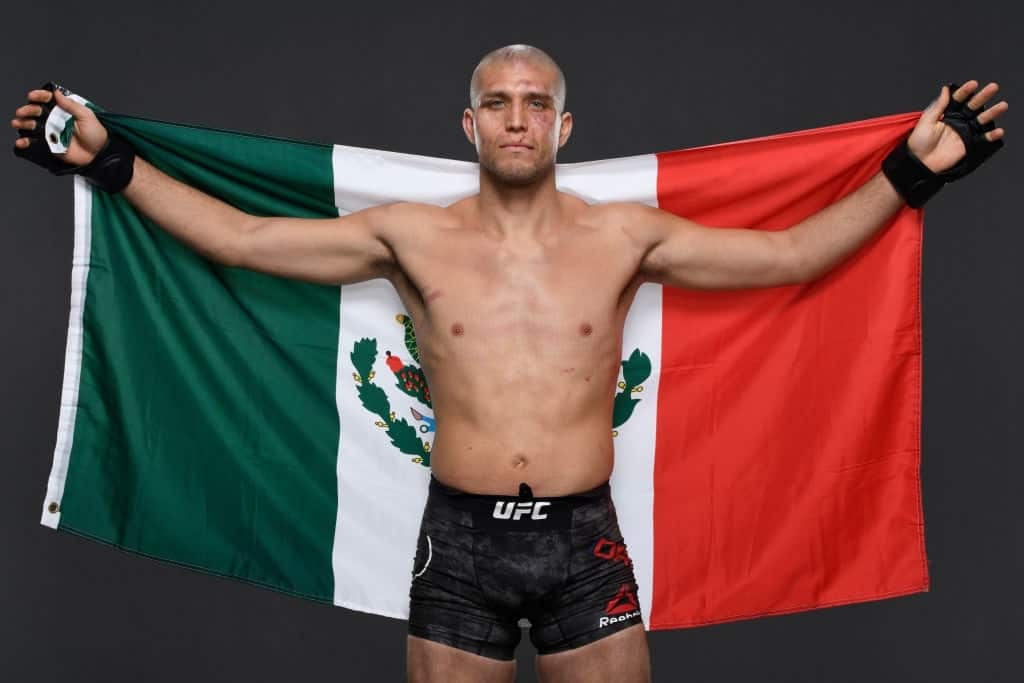