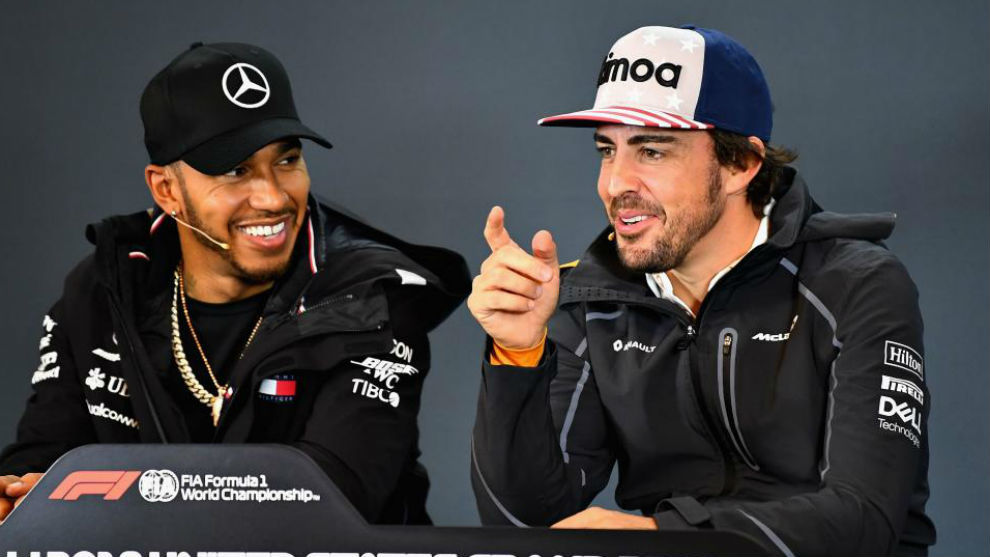 Formula One’s most successful driver Sir Lewis Hamilton, 37, is currently driving for the Mercedes racing team and is also a seven-time world champion in the world’s most prestigious racing tournament.

Another ex-world champion, Fernando Alonso, was also a former teammate of the British driver who recently got into a collision with Hamilton in the Belgian Grand Prix and criticized the Brit for his lack of consciousness.

Why did Lewis Hamilton get into a heated conversation with Fernando Alonso?

Despite driving as teammates at Ferrari in the past, Lewis Hamilton and Fernando Alonso have had a strained relationship in recent years, which is concerning for future Formula One drivers such as George Russel, Carlos Sainz Jr, Lando Norris and others.

The latest example of their haggard relationship came when Alonso had a brag with the Brit driver during the race at SPA, Belgium, the latest Formula 1 grand prix event.

Following the brag, Hamilton outlined the Spaniard’s career problems as Alonso taunted him in the post-race interview in Europe.

After hearing about Fernando Alonso’s outburst during the Belgian Grand Prix, Sir Lewis Hamilton stated that his career has been more successful than the Spaniard’s. 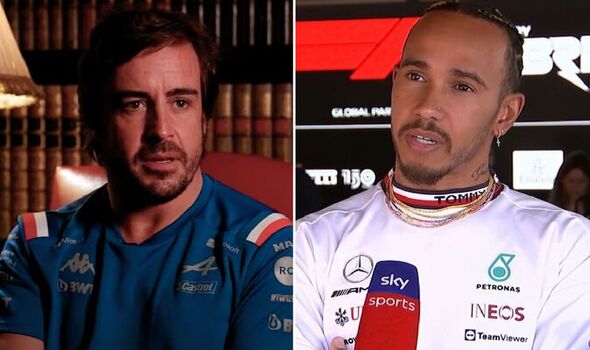 Before the final race, Alonso qualified third at Spa, ahead of Hamilton, who passed the Alpine driver at the start and the Spaniard then passed the seven-time champion on the way down to Les Combes, where he found himself on the inside as they approached the peak.

The two drivers eventually collided, propelling Hamilton’s Mercedes flying into the air and crashing down with great force, causing serious damage to his Mercedes vehicle.

At the conclusion of the lap, the Brit collapsed, while Alonso finished sixth ahead of Ferrari’s Charles Leclerc, which was a great achievement for the out-of-form Alpine driver, who is reportedly leaving the French team at the end of this season.

Prior to that, the 41-year-old drove passed Hamilton, who was standing by his stranded car, and wagged his finger at him after giving a stern radio message where he furiously said, “Yeah, what an idiot, Closing the door from the outside. I mean, we had a mega start but this guy only knows how to drive and start in first.”

In the media room, Hamilton accepted responsibility for the situation and said that he would have gone to speak with his old teammate except for Alonso’s statement.

In another interview, the Brit made a veiled jab at the double world champion by saying, “I prefer not to comment about that, We had different results in our careers, this is the kind of thing you say in the heat of the moment.”

Oscar Piastri to replace Daniel Ricciardo for McLaren 2023?
Will Dutchman Max Verstappen solidify himself as a true contender for the 2022-23 F1 season at home?