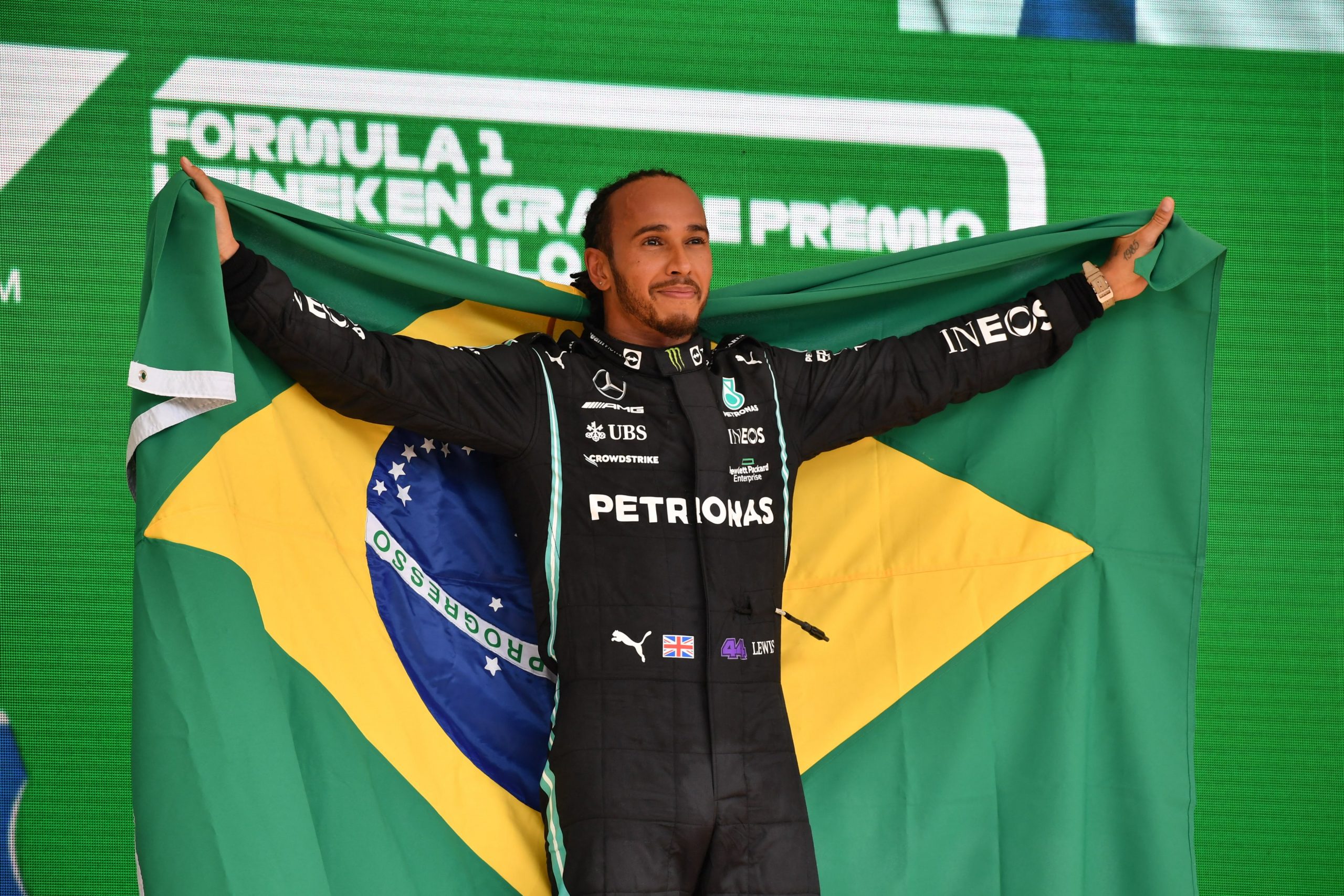 British race driver, Sir Lewis Hamilton, is an all time Formula-1 legend with a record seven time winner of Grand Prix who still remains in the center of attraction amongst the fans for activities on and off the tracks.

Despite standing on the 6th position among all the F1 drivers this year, he finished in second position behind current leader Max Verstappen of Red Bull last year and won many circuits, notably the Brazilian Grand Prix where he acted passionately after winning.

What happened to Lewis Hamilton in the Brazilian Grand Prix?

Although Lewis Hamilton got disqualified from the qualifying session for technical malfunctions occurred in Mercedes, he ultimately managed to get into the Podium 1 by winning the final race in Sao Paolo on November, 2021.

Hamilton passionately earned a 10 second lead over his rival Max Verstappen and gave Mercedes the advantage over Red Bull racing team in the constructors championship. 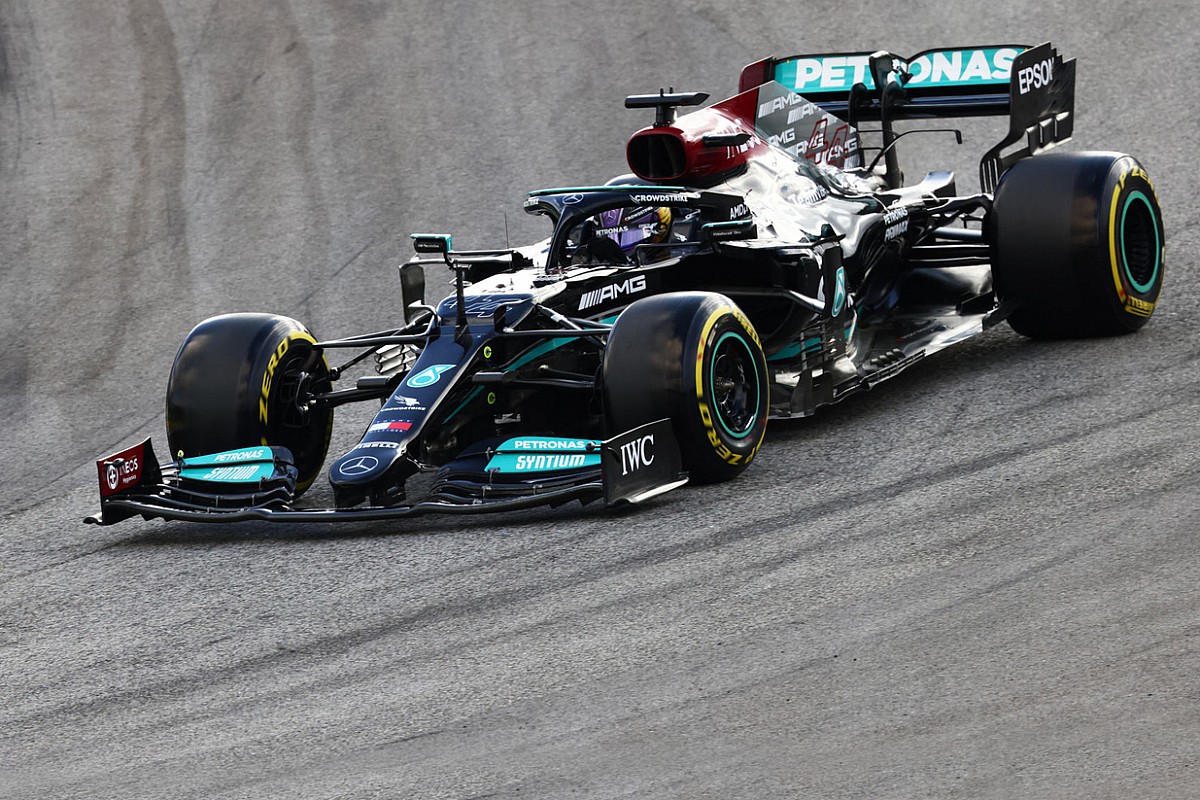 Why Lewis Hamilton is given the Brazilian Citizenship?

The seven-time Formula One world champion, claimed he was rendered speechless upon receiving the honorary citizenship of Brazil in June, 2022 after the lower house of parliament approved a special bill. 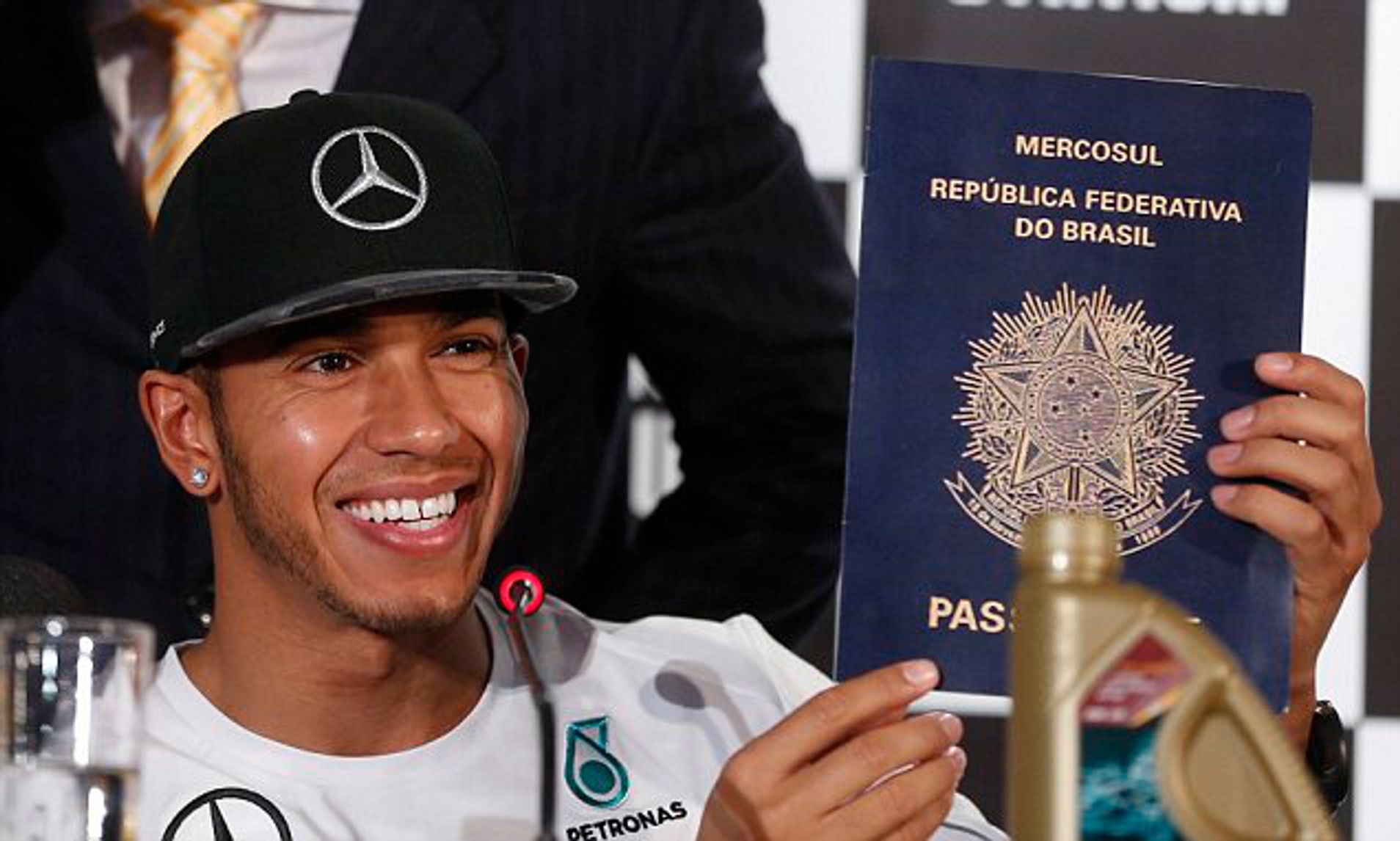 Hamilton reacted by saying, “Today I was granted honorary citizenship to one of my favorite places in the world,” He also added, “I don’t really have the words right now. Thank you Brazil, I love you, I can’t wait to see you again.”

This gesture of the Brazilian congress was praised by many other legends like the great Pele who applauded Lewis by saying, “Congratulations, Lewis. I am happy that, from now on, I can consider you a countryman.”