When Rafael Nadal “lost all love for life” after parents’ divorce 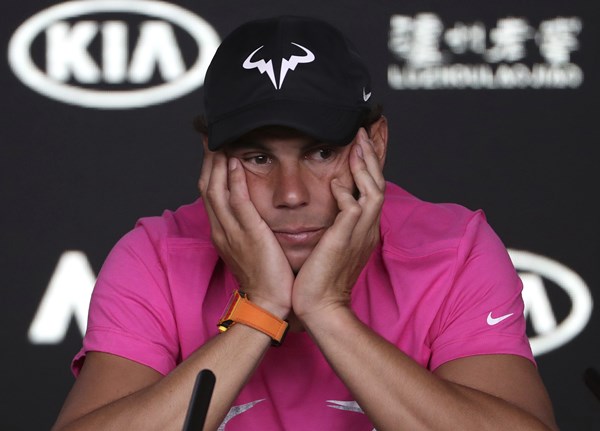 Rafael Nadal is arguably one of the greatest Tennis players of all time and he is among the famous trios who are commonly known as the Big threes of Tennis.

In recent time, Nadal might be one of the happiest men in the world after winning the record 22 Grand Slam Titles in Paris but few years back he had to go through a shocking period due to a tragic family issue.

What family issue Nadal had to deal with few years earlier?

Rafael Nadal’s rise from a teenage ATP player to a record Grand Slam Title holder is a noteworthy aspect as most of the time he credited all of his success to his parents with whom he was seen very attached since his boyhood.

When catastrophe hit in the shape of his parents’ divorce, Nadal was on the rise as a player, winning several ATP championships and six Grand Slams – most of which he ascribed to a happy home life.

In 2009, the news of his parents’ separation came as a shock to the young tennis player, who had just won his first Wimbledon title the previous year.

Rafael’s father, Sebastián Nadal Homar, and mother, Ana Mara Parera, got divorced when he was just 23 and it had a significant impact on his tennis court. In his autobiography, “Rafa: My Story” Nadal described that his parents split was heartbreaking for him and said, “They were the mainstay of my life and that pillar had crumbled. I was depressed, I lacked enthusiasm. I had lost all love for life,”

Rafael also added that his parents were living happily for 30 years but a sudden family crisis turned everything upside down.

According to some media, Rafa’s parents reunited again a couple of year later and were seen enjoying their son’s match from the Royal Box on 2011’s Wimbledon. 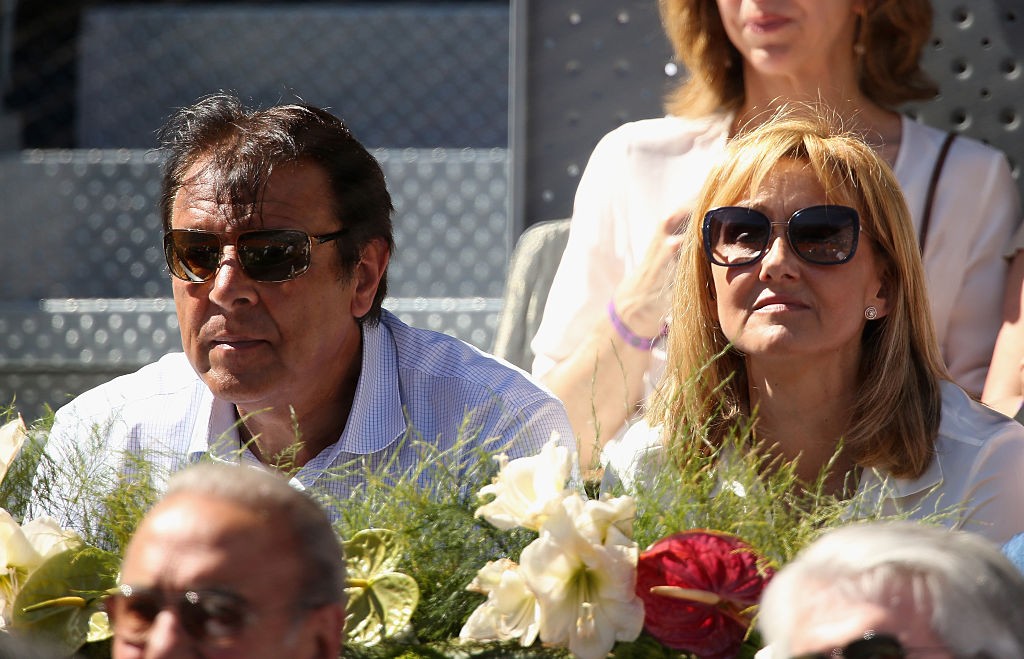