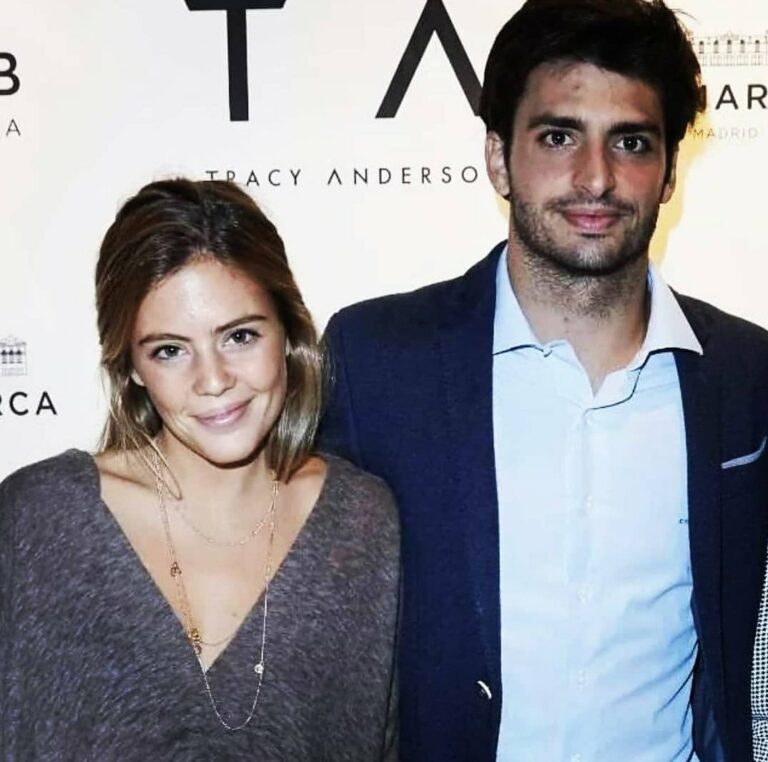 Spanish F1 racing star Carlos Sainz Jr of Ferrari earned his first pole position in his career ahead of this year’s Silverstone circuit race in the British Grand Prix.

Sainz will start the race ahead of defending champion Max Verstappen of Red Bull racing, but it is speculated that his long-time girlfriend Isa Hernaez gave him the drive to grab the top spot.

who is Carlos girlfriend Isa Hernaez?

Isabel Hernaez, 27, is of Madrid descent and completed her bachelor’s degree in Bilingual Journalism. She is currently employed in the fashion sector as a publicity representative. 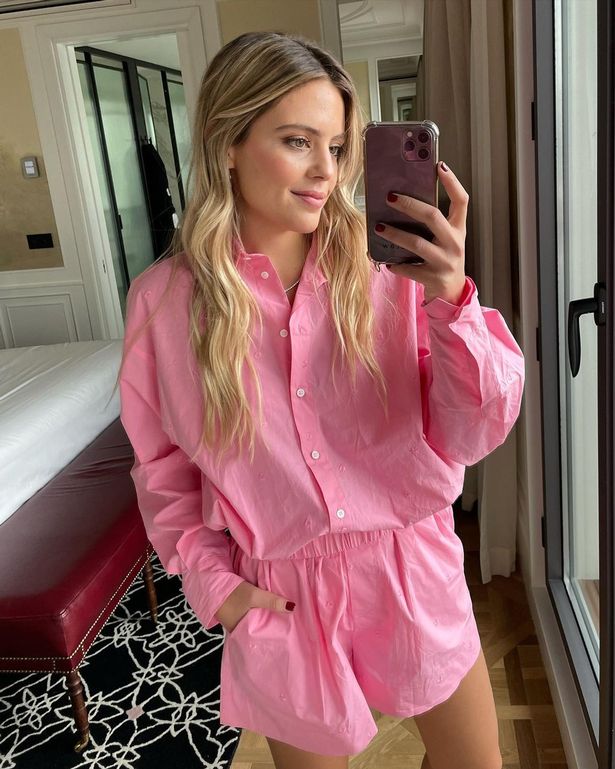 Despite being in a long-time relationship with a star F1 racing driver, Isa loves to keep her personal things secret and therefore her family information remained undisclosed as of today.

Carlos Sainz Jr. is currently dating a fellow Spaniard, Isabel Hernaez, and they have been seen living happily together since 2017, although it is unknown how Sainz and Hernaez met and started dating because both of them tried to keep their relationships discreet. In 2021, Hernaez commented on the reasons behind their private relationship by quoting, “In the end we like that the relationship is in the background and that everyone talks about their work, for us it is important to maintain a certain privacy. I don’t like to talk about my relationship.”

What is Isa Hernaez profession and net worth?

Carlos Sainz Jr girlfriend Isabel Hernaez is a publicity representative for the Victoria Collection and Scalpers Company, where she produces advertisements by using both conventional and contemporary marketing strategies.

Hernaez often collaborates with publications, social media platforms, and marketing agencies to strengthen the objectives of her organization, and furthermore, she fulfills the role of a fashion consultant. 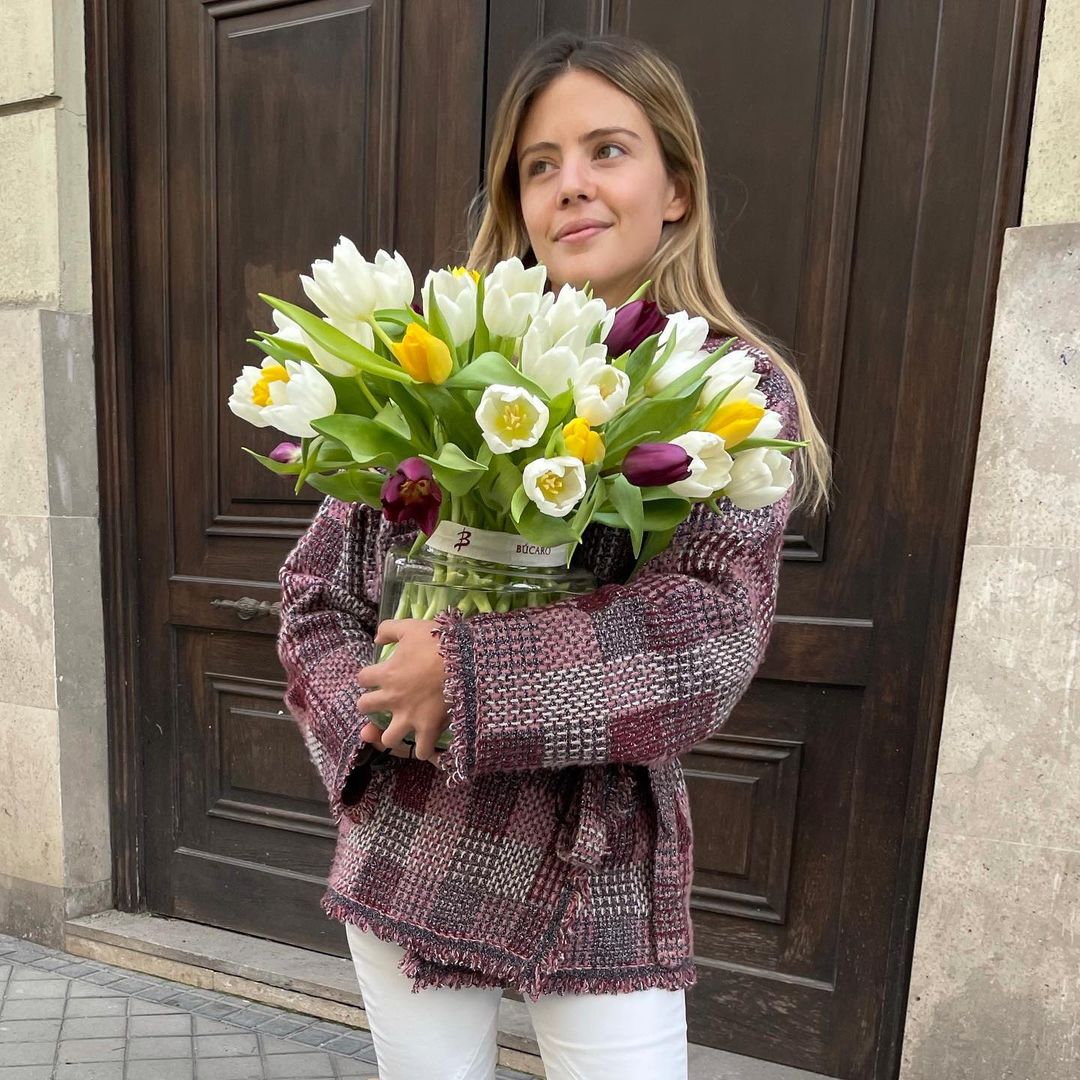 This multifaceted personality isn’t afraid to speak to the camera, which ought to be clear by this point and therefore, it is speculated that Isabel’s net worth is $50,000 based on her current income sources and face value.