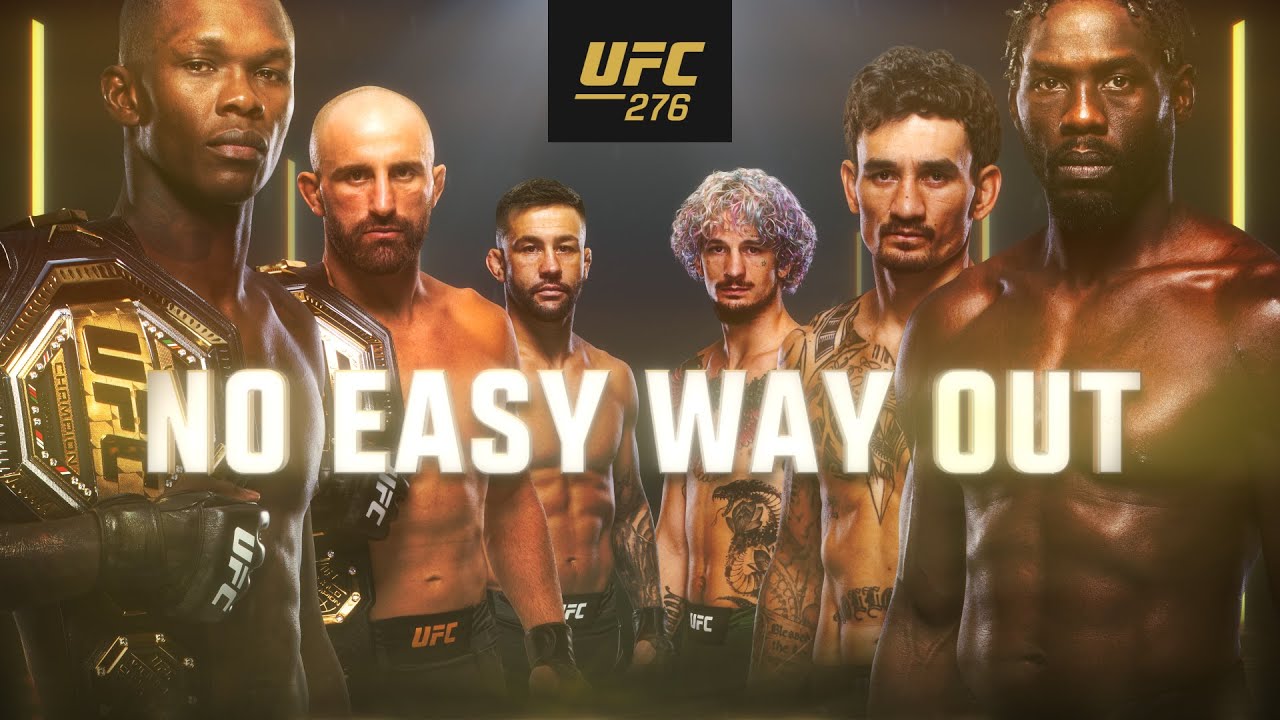 UFC 276 was a very hyped and stacked event with two championships on the line and a main card full of veterans and upcoming superstars. There were explosive knockouts and gritty decision wins while the real winners were the fans who witnessed the proceedings.

Israel Adesanya returned to defend His middle rate belt against the dangerous Jared Cannonier and fought a very tactical battle which nullified the power of the Killa Gorilla. Max Holloway and Alexander Volkanovski also buried the hatchet in the co-main event.

With that out of the way, let us take a look at how much the fighters will earn from their fights at UFC 276. 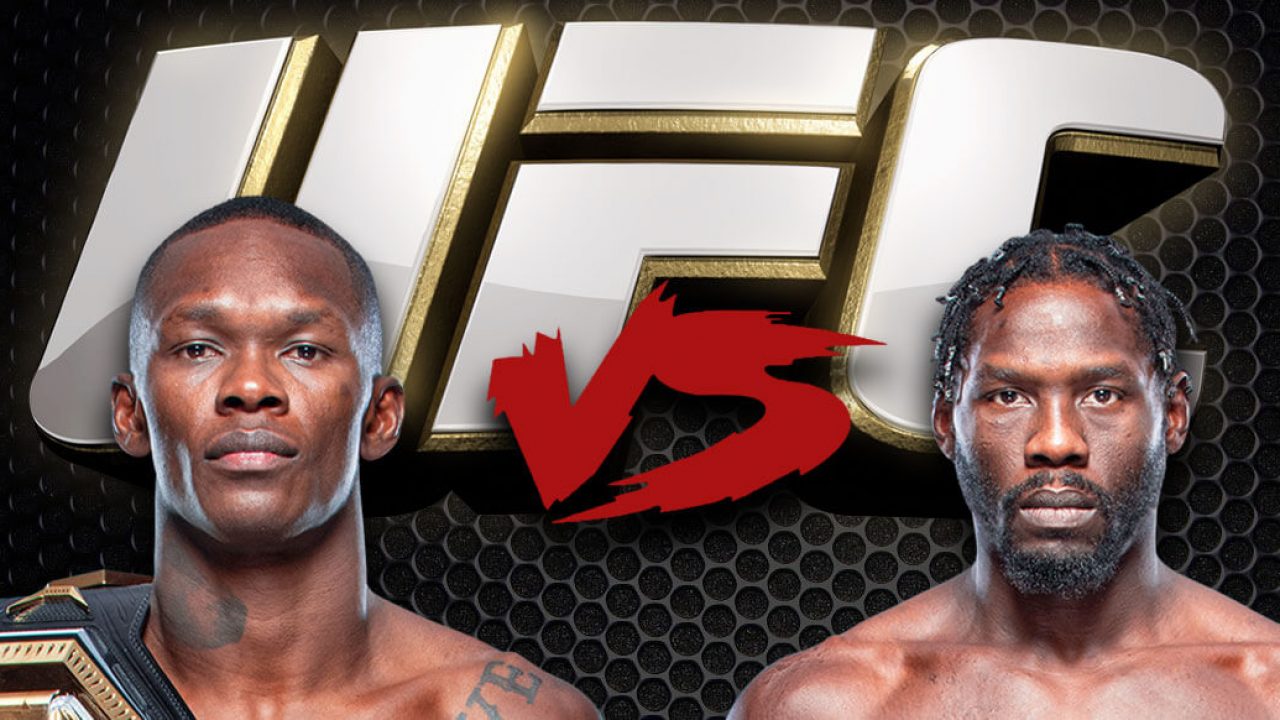 Although the UFC maintains tight privacy on athlete salaries, we can still estimate each fighter’s earnings based on their prior matches, our UFC insider data, numerous news outlets, authors, and Nevada State Athletic Commission data. Without further ado, let’s deep dive into the UFC 276 fighter payouts, salaries and incentive pay.

Fight week incentives indicate payments for outfitting requirements, media obligations, and other items under the fighter code of conduct. Last but not least, the following payouts DO NOT include PPV revenue.

After the end of the event, UFC President Dana White usually announces all the bonus winners. But Dana was not present during this fight event and all proceedings were handled by Sean Shelby instead.

The performances of the night went to Alex Pereira, Julija Stoliarenko and Jalin Turner, bagging them extra $50,000. Fight of the night bonuses went same to Robbie Lawler and Bryan Barbarena.