UFC 276: Israel Adesanya vs Jared Cannonier Purse, Payouts, Salaries: How Much Will the Fighters Make? 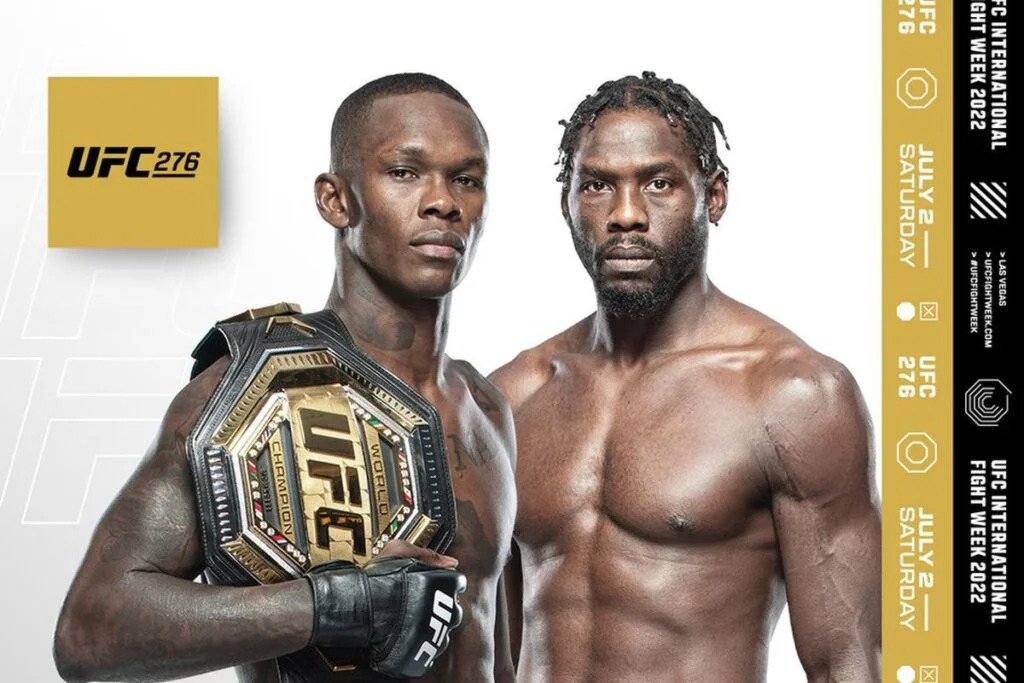 Israel “The Last Stylebender” Adesanya is the most dominant middleweight champion since the great Anderson Silva, one of the oldest UFC champions. He has been clearing out the middleweight division since 2019 and is currently undefeated in the 185-pound division.

With a stellar record of 22 wins and only 1 loss, Israel Adesanya is one tough fighter to beat. Jared Cannonier will be looking to dethrone the middleweight king at UFC 276. Robert Whittaker and Paulo Costa, two of the best fighters in the world, have tried and failed to beat Stylebender.

This will be Adesanya’s fifth title defense. With the exception of one fight, Izzy appears unbeatable as he style bends on his opponents. But Jared Cannonier is one of the most dangerous middleweights to exist. In his last fight, he elbowed Derek Brunson unconscious to earn the title shot.

With their UFC middleweight championship belt on the line, let us take a look at what the fighters will be earning for their main event at the T-Mobile Arena on Saturday evening.

Although the UFC maintains tight privacy on athlete salaries, we can still estimate each fighter’s earnings based on their prior matches, our UFC insider data, numerous news outlets, authors, and Nevada State Athletic Commission data. Without further ado, let’s deep dive into the fight purse, payouts of Israel Adesanya and Jared Cannonier. 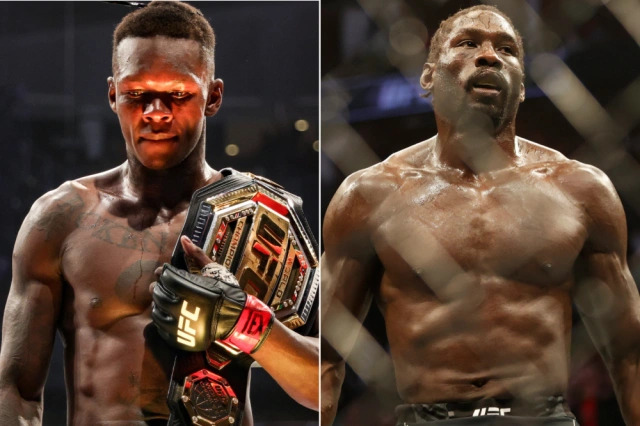 How much will Israel Adesanya make at UFC 276?

Adesanya’s UFC debut against Rob Wilkinson earned him a small purse of $153,000. But as “The Last Stylebender” rose through the ranks of the middleweight division, his fight purse got bigger. Namely, his fight with Kelvin Gastelum earned him a total of $450,000.

Since becoming champion, Israel has consistently bagged around $1 million in fight purses. His last two title defense bouts saw him through to a huge payday—a unanimous decision win over Robert Whittaker that earned $1,542,000 and a split decision victory over Marvin Vettori worth $1,142,000.

Israel Adesanya will reportedly earn a guaranteed purse of $1.8 million along with a 30% share of pay-per-view (PPV) revenues. According to reports, the title fight between Israel Adesanya and Jared Cannonier would bring in 1.1 million PPV buys, amounting to $82.5 million in total.

How much will Jared Cannonier make at UFC 276?

Jared Cannonier has competed in three separate weight divisions inside the UFC. Currently, he has a fascinating record of only one loss in the middleweight division, beating everyone but Robert Whittaker.

Cannonier began his UFC career with a meager $18,000 purse in his UFC debut against Shawn Jordan at UFC 182. His value went up as he got better in the octagon, and both of his most recent wins—a unanimous decision triumph over Kelvin Gastelum that earned $191,000 and a dominant TKO victory over Derek Brunson worth $261,000—brought in huge paydays.

According to sources, Cannonier will earn significantly more than in his last bout as the title is on the line. Jared Cannonier will reportedly receive a purse of $700,000, including base salary, win bonus, performance bonus, and sponsorship.

However, these payouts don’t include any deduction for some classified items such as licenses, insurance, and taxes. In addition to that, PPV cuts are also not calculated here. Furthermore, the PPV payout and other incentive payments will be added later after the event is finished. Hence, the fighters will earn more, which we will update upon the disclosure from the organizer.