UFC 276: Alexander Volkanovski vs Max Holloway 3 Purse, Payouts, Salaries: How Much Will the Fighters Make? 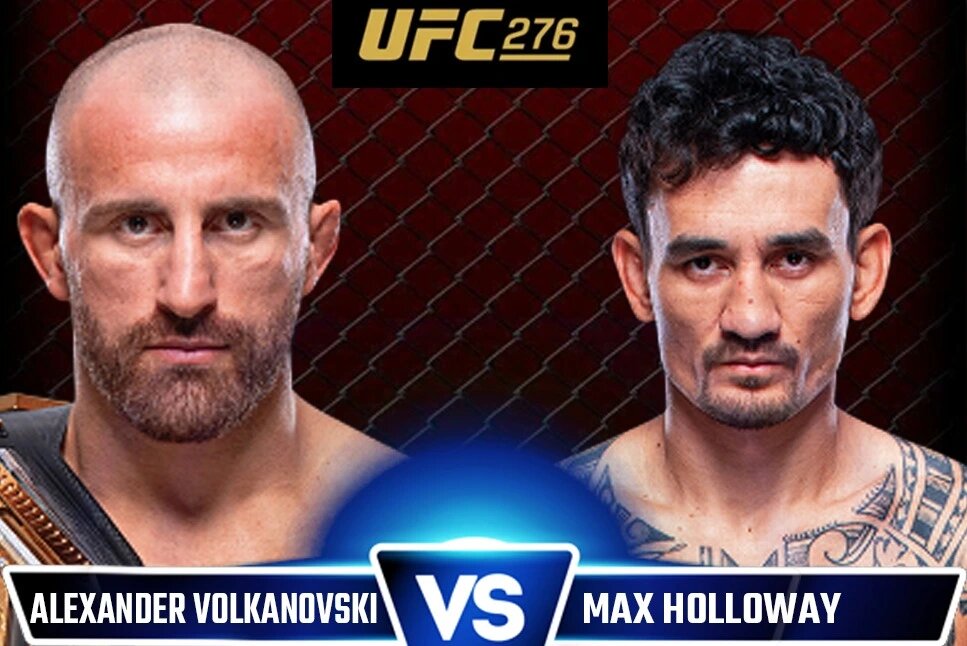 UFC Featherweight Champion Alexander Volkanovski is set to defend his belt once more against his arch nemesis and former FW champion, Max Holloway. Max lost his title against Volk and failed to re capture it in their second fight. The battle for featherweight supremacy is set to go down inside the T-Mobile arena at UFC 276.

Volkanovski won the FW belt from Max Holloway by a split decision at UFC 245 and subsequently defended it at UFC 251 against the same opponent. Before facing Holloway for the final time, Volk successfully beat Brian Ortega and the Korean Zombie.

Holloway has been on a fantastic run back to title contention, beating Calvin Kattar and Yair Rodriguez in brutal wars. This trilogy fight against Alexander Volkanovski will be his last and final attempt to re-capture his lost belt.

With the much anticipated fight just around the corner, let us take a look at the purse, payouts and salaries of the biggest stars in the UFC featherweight division.

Given that the UFC is notorious for keeping athletes’ pay secrets, it is tough to determine a fighter’s salary. But we can estimate each fighter’s earnings based on their prior matches, our UFC insider data, numerous news outlets, authors, and Nevada State Athletic Commission data. Without further ado, let’s deep dive into the fight purse, payouts of Alexander Volkanovski vs Max Holloway 3. 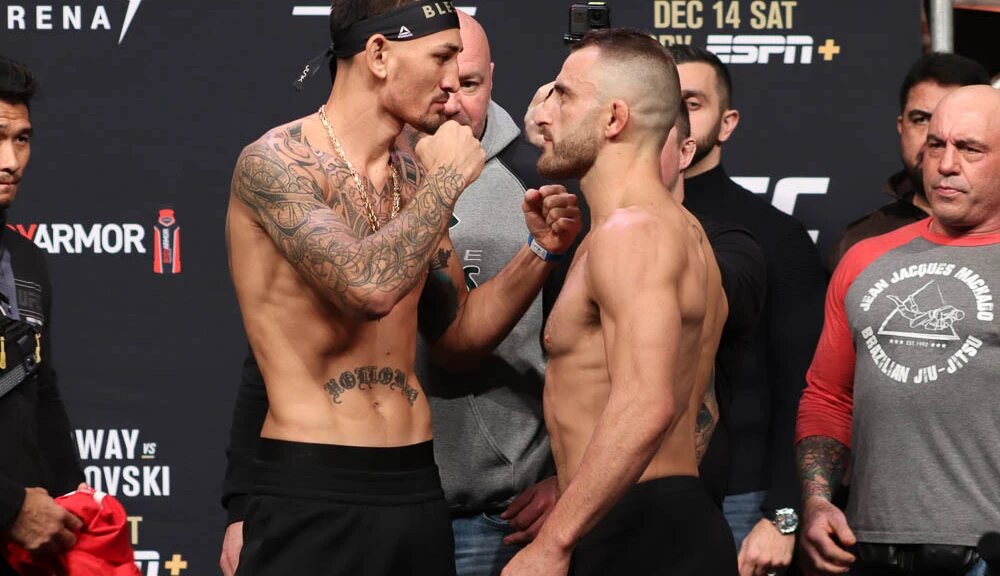 How much will Alexander Volkanovski make at UFC 276?

Alexander Volkanovski’s UFC debut against ‘Yusuke Kasuya’ earned him a small purse of $22,500. But as “The Great” rose through the ranks of the featherweight division, his fight purse started to get bigger. Namely, his fight with Max Holloway at UFC 251 earned him a total of $1,173,333.

After a few fights, his total earnings reached a hundred thousand in each fight, and it now hovers around a million in each fight. His last two title defense bouts saw him through to a huge payday—a unanimous decision win over Brian Ortega that earned $792,000 and a knockout victory over Chan Sung Jung worth $1,712,000.

Alexander Volkanovski will reportedly receive a guaranteed purse of $7,00,000 from his title defense bout with Max Holloway.

How much will Max Holloway make at UFC 276?

Max Holloway began his UFC career with a meager $16,000 purse in his UFC debut against Dustin Poirier at UFC 143. His value went up as he got better in the octagon, and both of his most recent unanimous decision wins over Yair Rodriguez and Calvin Kattar earned him a total of $571,000 and $470,000 respectively.