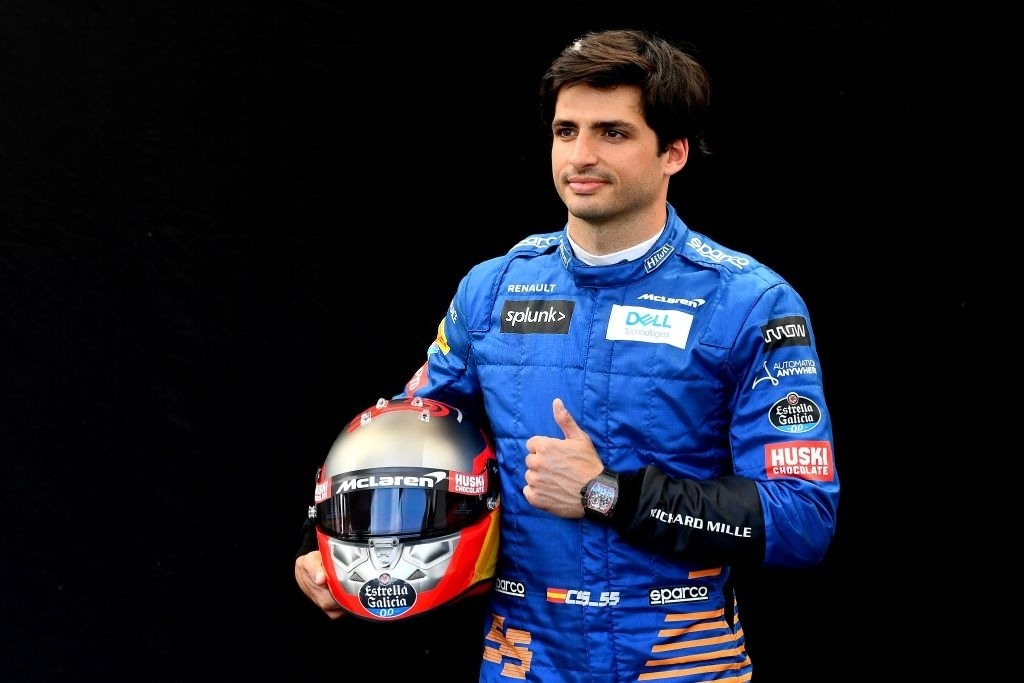 The 2019 Brazilian Grand Prix final result had paved the way for Carlos Sainz to clutch the same steering wheel that Sebastian Vettel would leave by the end of 2020 season of Formula One.

It occurs this year has not been a fruitful one too many, including Sainz. However, there have been several amendments and changes for the upcoming weekend race in Belgium, boosting hope for all, especially for Carlos Sainz.

It is assumed that the home race for the local boy can get his stand to the podium again, along with the constructors’ rank, changing this season to be a better one for him.

The start of the Formula One season this year possesses no such great achievement of the 25-year-old, Carlos Sainz. What caught the sight of it was his partner Lando Norris who surpassed him in four races out of the five that was held this season, leaving Sainz nowhere near the score chart with no points at both the weekend of Silverstone.

Sainz struggles to get McLaren back on the podium

What surprisingly proved to be a boon was the modification of the entire chassis and replacement of the power unit. This change during the weekend at Spain alleviated prior problems and elated his racing power which helped him catch up with his teammate Lando Norris and stand sixth in the score point leaving Vettel at seventh, Alex Albon at eight, Pierre Gasly at ninth, and partner Lando Norris rank tenth.

Carlos Sainz Jr. Exclaimed, “In general, we’ve performed well over the opening stint of races, and I hope Barcelona was a turning point in my season. We need to carry forward all the positive energy built in Spain because the constructors’ championship is extremely tight, and leaving points behind is not an option if we want to stay in the fight.”

The situation at the Circuit de Spa-Francorchamps will be incredibly rigid and strict with neck-to-neck combat with the Racing Point being ahead by a point and Ferrari just the next leaving McLaren in between them ranking fourth.

There are huge chances that in the upcoming weekend race, McLaren will compete hard to stand tall with the third constructors’ championship, something that will be one of their greatest achievements straight after 2012.

Stating, “We know that we face a challenge in the constructors’ championship, with a third to a sixth-place separated only by a small number of points. Reliability, race operations, and extracting maximum performance from the car are all critical to staying in this fight.”

However, him finishing at P6 doesn’t affect Norris much as he is already in 7th position in the driver’s standings after bagging a podium in the opening race in Austria. Lando bags 39 points to Sainz’s 23.

The spectators and the entire McLaren crew speculate that in the next weekend race, the constructors’ championship will give them the podium of the third stand.

Lewis Hamilton shows his concern over Sebastian Vettel in his tough time
Turkish, Istanbul circuit will host an upcoming weekend fixing the season’s calendar for F1