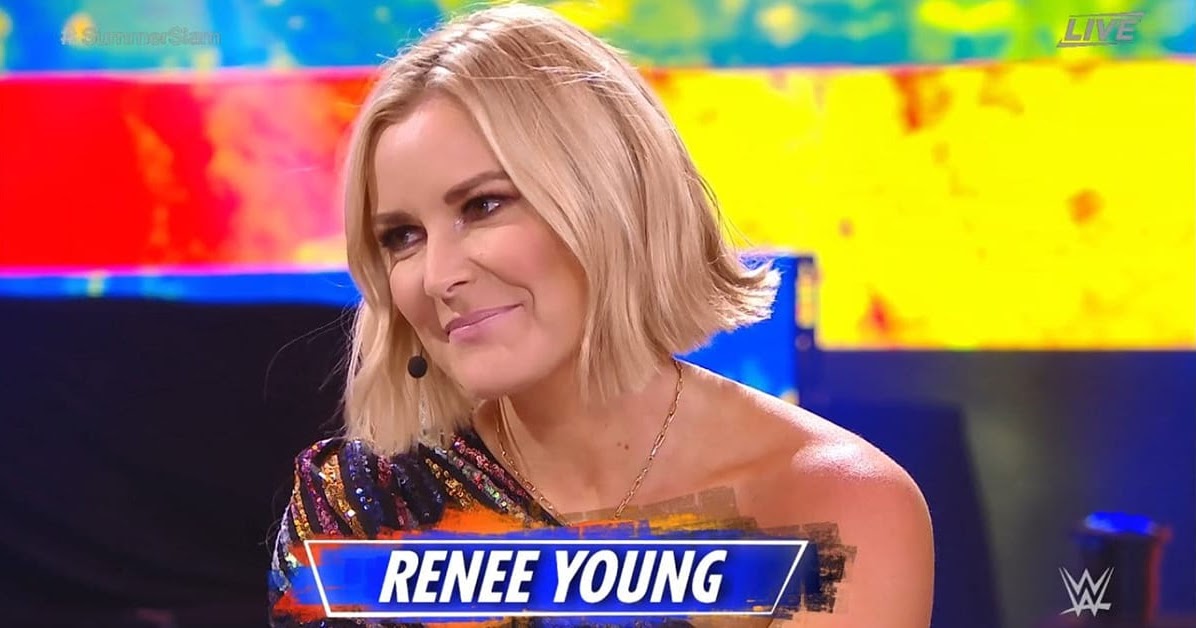 After making her final appearance on SummerSlam 2020, Renee Young penned down a heartfelt goodbye letter to her fans, co-workers and WWE management.

The letter titled “A Letter to My WWE Family” was circulated through The Players Tribune where she opened up on her journey as a TV host within WWE. The note mostly acknowledges people who lent a helping hand towards her during Young’s eight-years long stint with WWE.

Fans were shocked when the Canadian suddenly parted ways with wrestling’s No. 1 promotion. The day this news was announced, many of us thought we’ve seen the last of Renee. However, WWE had other plans.

Renee co-hosted the SummerSlam Kick-off show with Charly Caruso where she confirmed her separation with WWE. It was a very Renee-like segment showing her humbleness towards appreciation from Caruso and the viewers.

The goodbye note Young wrote has a considerable portion of working experience for Vince McMahon. She explained how much power the 74-years old still holds in the company and how everyone craves for his approval.

She thanked others including Stephanie, Triple H, Daniel Bryan and Corey Graves to name a few. She also mentioned how important the Women’s revolution was for the business. Becky and Charlotte’s journey from NXT to the main event Wrestlemania has inspired her to take on new challenges.

In one passage, Young hinted what might come next. She will return as a host again. But, where? That isn’t fixed yet. We might see her in other platforms of TV and podcasts, but wherever she goes, she will continue pushing boundaries. For Renee, WWE was like ‘entertainment boot camp’. It made her prepared for any obstacles in life.

Tell us your thoughts on Renee “Young” Paquette in the comment box.