Ronald Koeman: More than a manager for more than a club 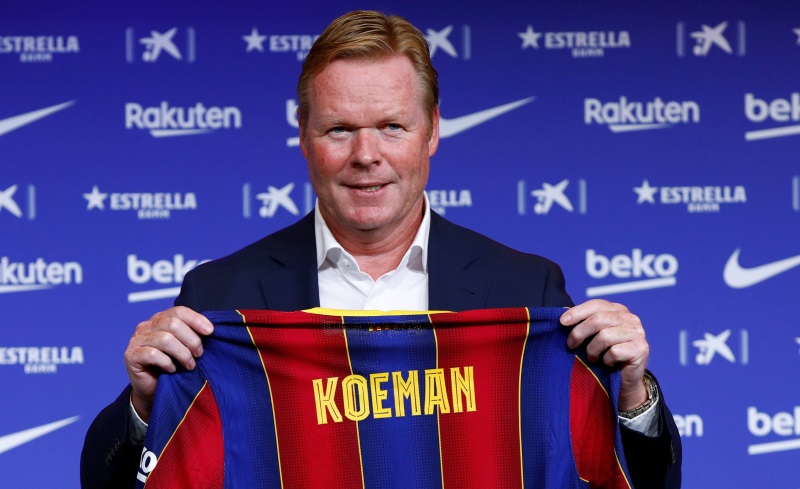 Not many Barcelona fans have experienced such a crisis in their beloved football club. But this is true; the Spanish club is going through a transition period nowadays. No doubt, they didn’t have such a difficult time in the last 20 years or so.

However, there have been some logical reasons behind such a crisis. Barcelona board has completely failed to manage the club efficiently in the last few years. When legendary players like Carlos Puyol, Dani Alves, Xavi, Iniesta departed one by one, they had to take precautionary steps to avoid any severe trouble. But eventually, they failed to do that. 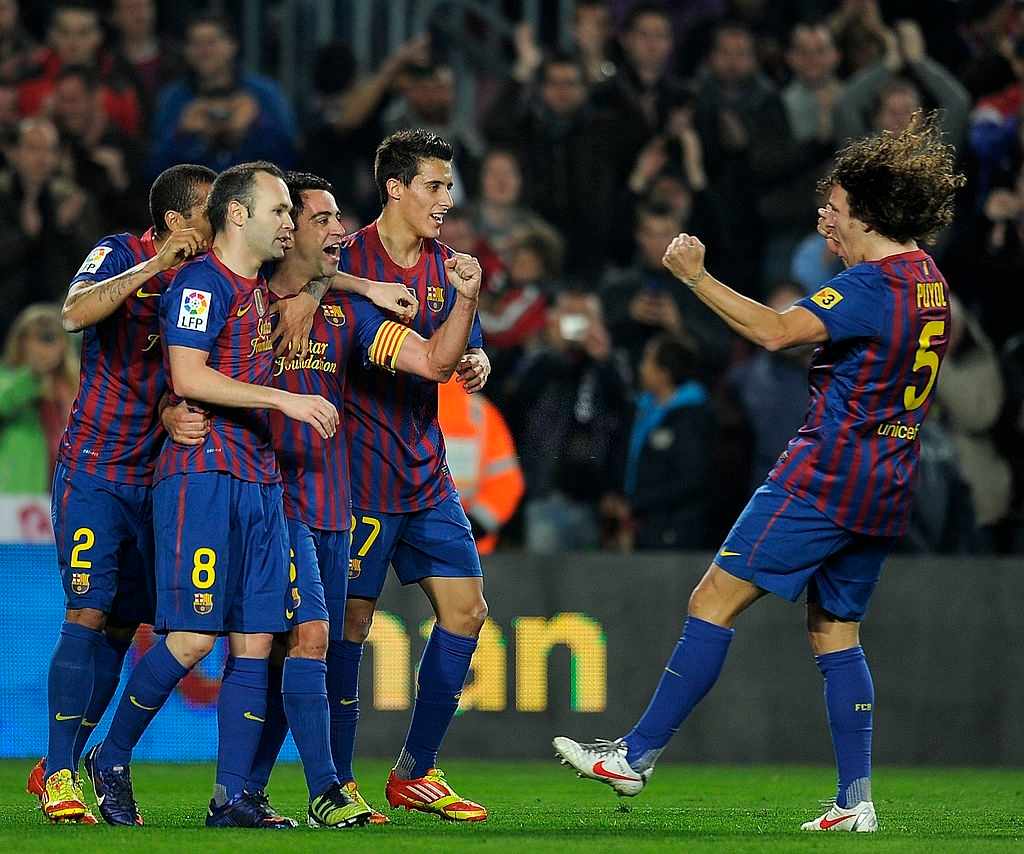 Now that’s the outcome of the club’s current position. They failed to achieve the Champions League title five years in a row.

Their main man Lionel Messi is aging, but he is upset and furious at the same time for not receiving proper support from the club.

As per current speculations, The Argentine can leave soon if the board fails to take satisfactory steps for the elevation of the football club. 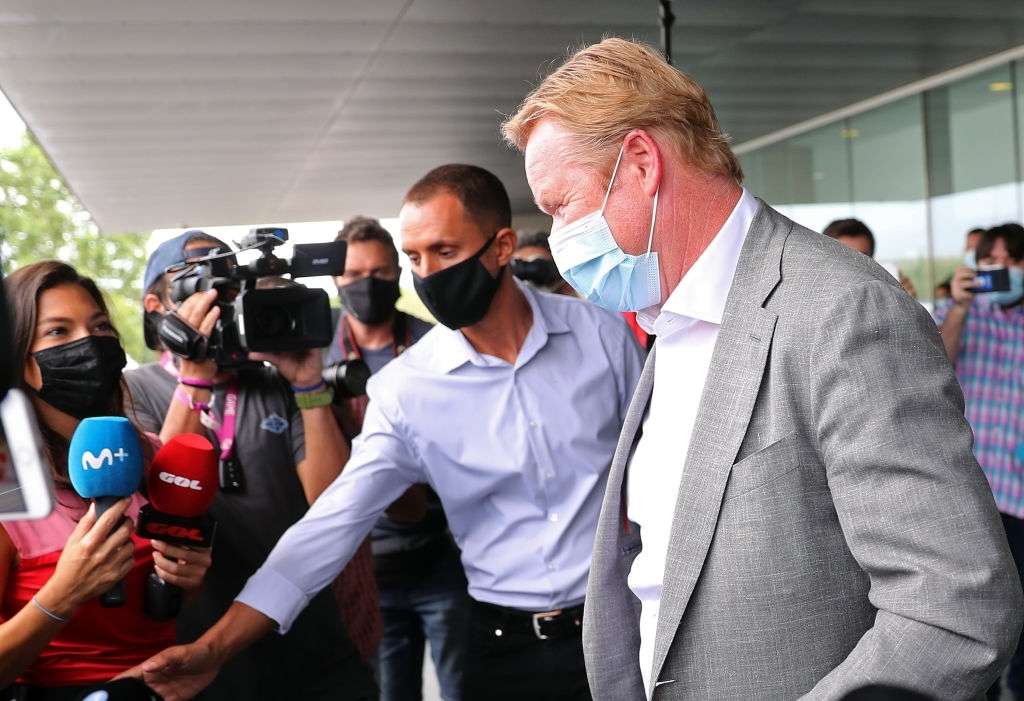 Even in such a massacre, one man has stepped up to take charge of FC Barcelona. Yes, I am talking about none other than Ronald Koeman. The Dutch international has come to the rescue of his childhood club that gave him the popularity, reputation, and love from fans at his young age. 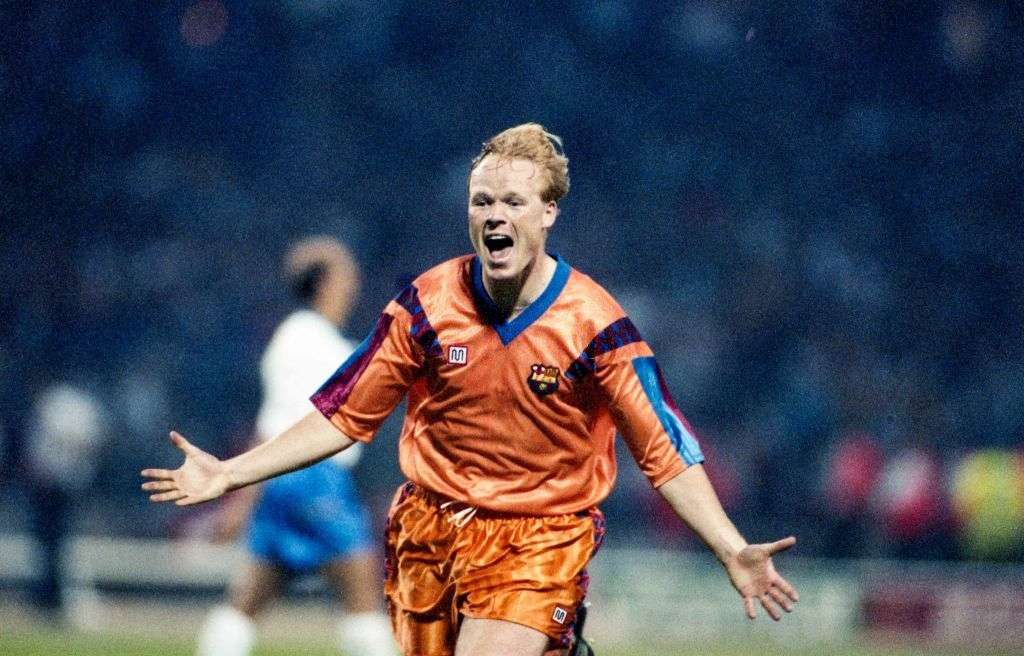 In the Cruyff era, the player came into limelight for his enchanting Dutch playing style. After his retirement from the professional football career, he always dreamt of managing his former club. But the path wasn’t easy. The club is now in such a state where he might feel like sitting on a heated seat with plenty of things to resolve soon.

The upcoming La Liga season is knocking at the door. But the Catalan club is still devastated with their humiliating 2-8 loss in Lisbon against Bayern Munich. Since then, the club has gone through a hard time indeed.

Their former coach Quique Setien has been sacked. The board also showed the exit door to the Sporting Director Eric Abidal. Barcelona had several options to hire, but none was eager enough to gather the courage to steer the rudderless club. Ronald Koeman was the one who was in charge of the Netherland football team. But he was exceptional from others. He was confident enough to take charge of the manager’s role and got the appointment to manage FC Barcelona in the end.

After coming to Nou Camp, the first job Koeman had to do is renovating the squad.

Many players of the current squad are already above 30 and have passed their peak. Koeman didn’t find it necessary to keep all of them for the next season.

He wants to build a young squad guided by some experienced players who can navigate them towards the right career path.

But it wasn’t easy at all. Most of the senior players have contracts that will run for 2 or 3 more years. Also, it isn’t easy to offload them with such high wages. There are hardly not many clubs who would like to welcome the senior Barcelona campaigners with such wages after the pandemic effect.

But the reality is harsh, and Koeman didn’t hesitate to disclose that to some of them. As a part of that rebuilding process, he already called players like Luis Suarez, Arturo Vidal, Ivan Rakitic, and Samuel Umtiti, showing them the exit door.

It was a tough decision to take, especially for someone like Suarez to accept who has done so much for the club in the last six years. The Uruguayan is already fumed with anger as he thinks he deserves a proper farewell from the club. He is not worthy of such a harsh goodbye from the coach.

But watching from the perspective of Koeman, the decision is reasonable. He can’t allow managing so many senior players who have already passed their prime time. Instead, he prefers to bring in some young players who can contribute to this team’s development.

Pedri and Trincao have already been added to the squad. Eric Garcia is another youngster who can feature in Koeman’s team at the back. He also confirmed the return of Philippe Coutinho, saying he wants him back in the Blaugrana jersey. The likes of Lautaro Martinez and Donny Van De Beek are also on the priority list of the Dutchman.

Why Ronald Koeman is the right guy for FC Barcelona

It seems the coach has a plan which he wants to utilize appropriately. Josep Maria Bartomeu has given him full power to choose the team that he wants.

And also, there is not someone else to teach him how to follow the ideal style of football that Barcelona plays. He was an indispensable part of the Barcelona dream team that won the Champions League under their legend Yohan Cruyff.

So in such circumstances, Ronald Koeman is the perfect guy for the fragile Barcelona team that needs some real motivation.

The club has experienced plenty of success both internationally and domestically in the last 15 years. Now the club is passing a miserable time after all those successful years. It is time the club needed to think about the future. The new coach must be appropriately treated by the board and the fans so that he can save this club from any more misery.

Let him take this challenge and believe in him. The way he took this major responsibility on his shoulder, he is undoubtedly more than a coach for Barcelona now.

They say Barcelona is more than a club. Now it’s time they proved their motto veritable by backing Ronald Koeman for a certain amount of time to help him shine in the club.