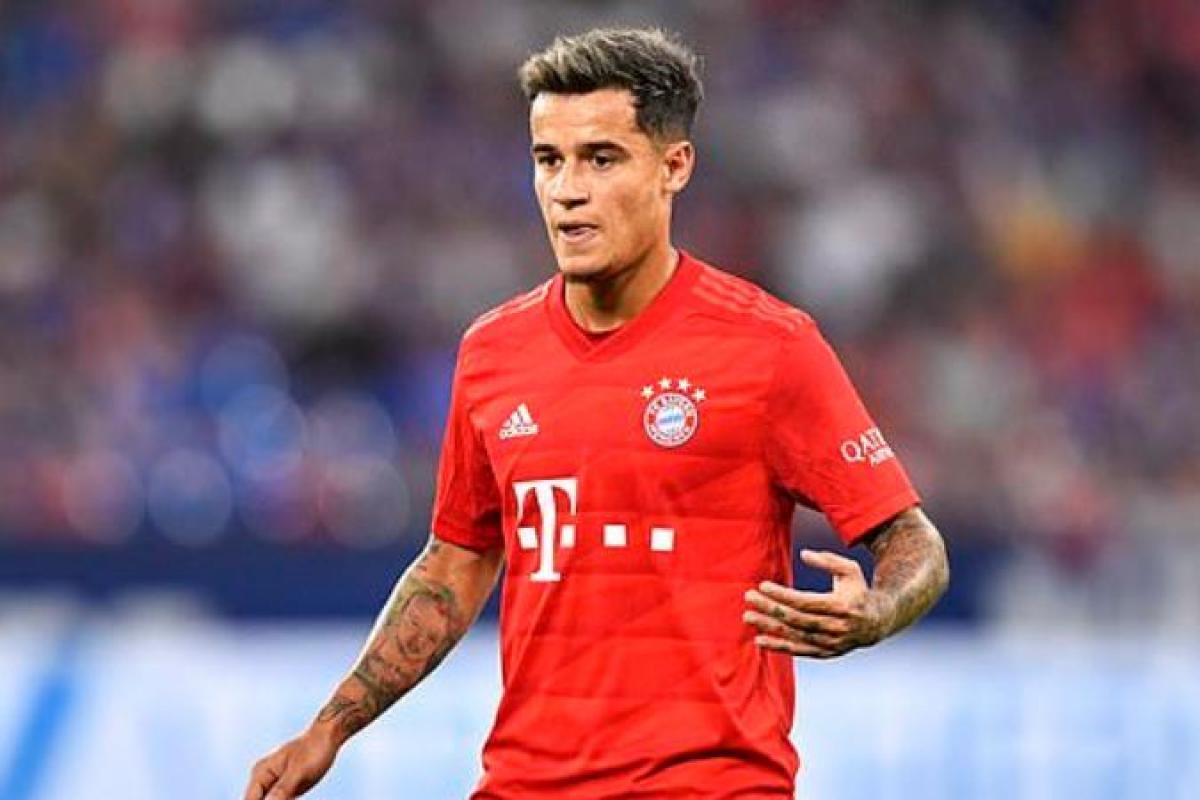 Philippe Coutinho might get another chance in FC Barcelona to prove his worth. The Blaugrana club’s new manager Ronald Koeman has hinted to have the Brazilian in his squad for the next season.

Since joining the Catalan club in 2017 from Liverpool, Philippe Coutinho couldn’t settle at the Nou Camp. He failed to fulfill the demand of the club. So Barcelona sent him on loan last summer to Bayern Munich.

The attacking midfielder had a decent season in the German club with 11 goals. But his high wage and massive transfer fee make the Bavarians reluctant to either sign or loan him.

However, Ronald Koeman is an admirer of the Brazilian. He already expressed his wish to talk to Coutinho after the Champions League final about his future. It seems the Dutch coach is keen to add the current Bavarian man to his next season’s squad.

His future is still up in the air.https://t.co/GhUskJygFt

Philippe Coutinho is currently having his loan spell at Bayern Munich. His team is going to face the Ligue 1 winner Paris Saint-Germain tonight.

While meeting his parent club in the Champions League quarter-final in Lisbon, Coutinho scored two goals and made an assist at the final minutes of the match. That shows the player is still in fine touch despite getting negligence from his former coach Ernesto Valverde at the Nou Camp.

Previously, Arsenal was eager to bring in the player this summer on loan from Barcelona. But his high wage is a major hindrance for the North London club to land him.

As per the Spanish reports, Koeman believes in his potential. He prefers to have someone like Coutinho in his midfield who can create chances for the attackers and score as well. The Dutchman saw Coutinho earlier in the Premier League in the Reds when he was managing Southampton and Everton.

What Philippe Coutinho himself thinks about his future

Meanwhile, the player looks adamant when talking about his future as he is focusing on the Champions League final.

“My mind is fully focused on the competition. It’s a unique opportunity for us. I’m very happy to be in the Champions League final. He said earlier this week.

“On my future, I haven’t thought about it because I’m only thinking about the final.”

On the other side, Coutinho’s Champions League win in the Bayern Munich jersey would cost the Spanish club €5m that must be paid to Liverpool according to a statement in his contract. So Bayern’s win in tonight’s match, Liverpool football club will be benefited in other words economically.

Arsenal target Gabriel Magalhaes to sign five-year deal next week with the club
Harry Maguire and drinking pals racked up £63,000 bar bill under five hours before arrest by police in Mykonos