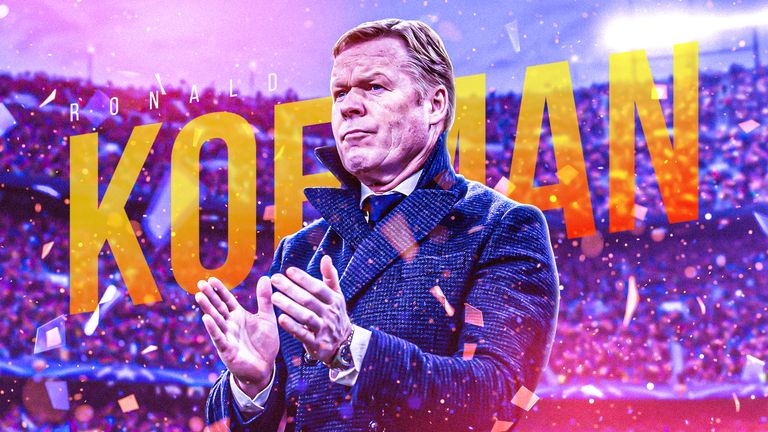 Barcelona have appointed Ronald Koeman as their new coach, with a two-year contract signed by the Dutchman.

The Blaugrana had recently terminated the contract of Quique Setien after just six months in charge, with the debilitating 8-2 loss to Bayern Munich in the Champions League proving to be the proverbial straw that broke the Camel’s back.

Following the sack, one of football’s most prestigious managerial positions was vacant and names like Mauricio Pochetino, Xavi, Laurent Blanc, and Ronald Koeman were among those placed in the rumors surrounding the new Barcelona coach.

Koeman had spent six years at Camp Nou and skippered the side to their first European Cup victory in 1992, scoring the only goal in the final victory over Sampdoria at Wembley, in addition to several other major trophies. 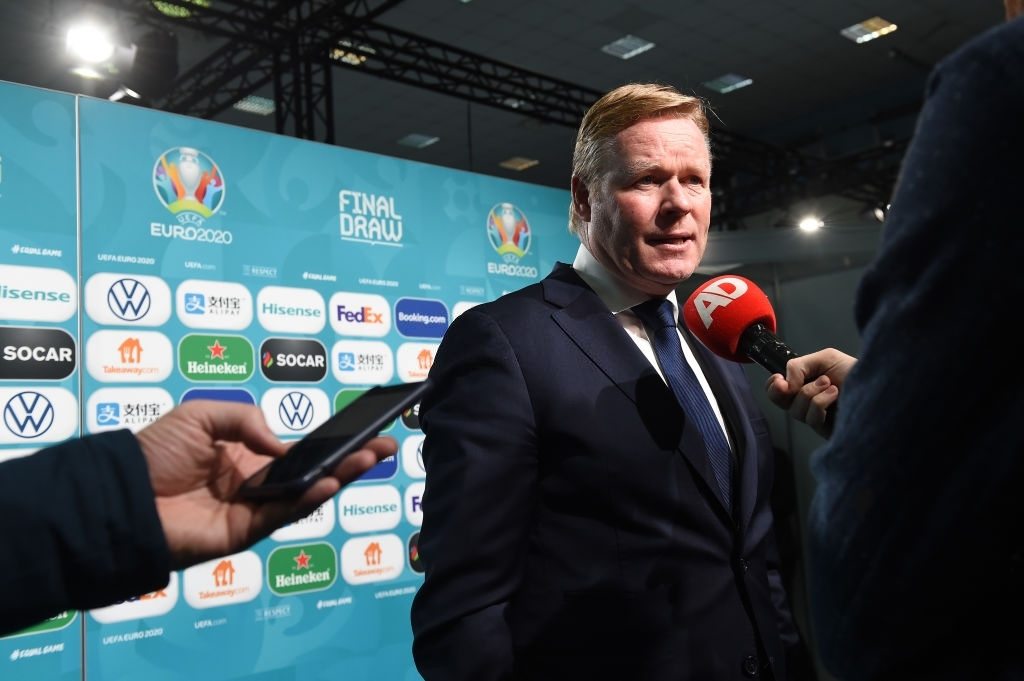 Upon his retirement in 1997, the Dutchman went into football management and Ronald Koeman was immediately installed as Barcelona assistant manager, while he previously coached teams like Valencia, Everton, Southampton, Ajax, Benfica, and Feyenoord to varying degrees of success, although it was no hidden secret that his major dream was to coach the Catalan giants.

His most recent job came as manager of his home country Netherlands and he oversaw a good spell for the Orange that saw them make it to the final of the maiden UEFA Nations League as well as qualify for the European Championship, having failed to qualify for two major international tournaments consecutively.

The 57-year-old had been linked with the Barcelona job back in January, following the sacking of Valverde but he stated his commitment to guiding his nation through Euro 2020 scheduled to hold in the summer.

The COVID-19 pandemic, however, pushed the tournament by a year and reports emanated that Koeman had a clause in his contract that could see him leave his job with Netherlands only if Barcelona came calling.

Following the sack of Quique Setien, Koeman was installed as the heavy favorite to be named the new coach of Barcelona in August 2020 and the club have confirmed his appointment in an official statement on the club’s website.

Barcelona, by publishing an article on their official website, said the following words:

“FC Barcelona and Ronald Koeman have reached an agreement for the Dutchman to take over as first-team coach until 30 June 2022…The Blaugrana legend, hero of Wembley, the man who handed Barca their first-ever victory in the European Cup returns to Camp Nou…This time, however, he will do so as coach and the Ducthman brings more than 20 years of experience as a manager and eight trophies on his CV…Ronald Koeman comes to FC Barcelona after coaching in the Premier League, LaLiga, the Dutch league, the Portuguese league and also on the international stage with the Netherlands.”

“It was an honour to be the national coach of the Netherlands” following the announcement of his departure by the KNVB “For the past two-and-a-half years I have done everything I can to achieve success with Oranje.”

“I look back with pride on what we have achieved together in that period. The Dutch national team has a bright future, I am convinced of that.”

“Everyone knows that Barcelona is my dream club. It feels very special for me to be able to become a coach there.”

This appointment is the latest in an expected large-scale clean-up of the Barcelona backroom and playing staff, with the club having previously announced the departure of former football director Eric Abidal, while Presidential elections are also expected to be held next year.

Ronald Koeman would attempt to build the confidence of his new players, with recent seasons having seen woeful performances on the continent, while they also lost their grip on La Liga and faltered in the final stages to Real Madrid.

Top 10 most handsome footballers of all time
Mourinho wants Gareth Bale at Tottenham, relieving him from Real Madrid’s torment