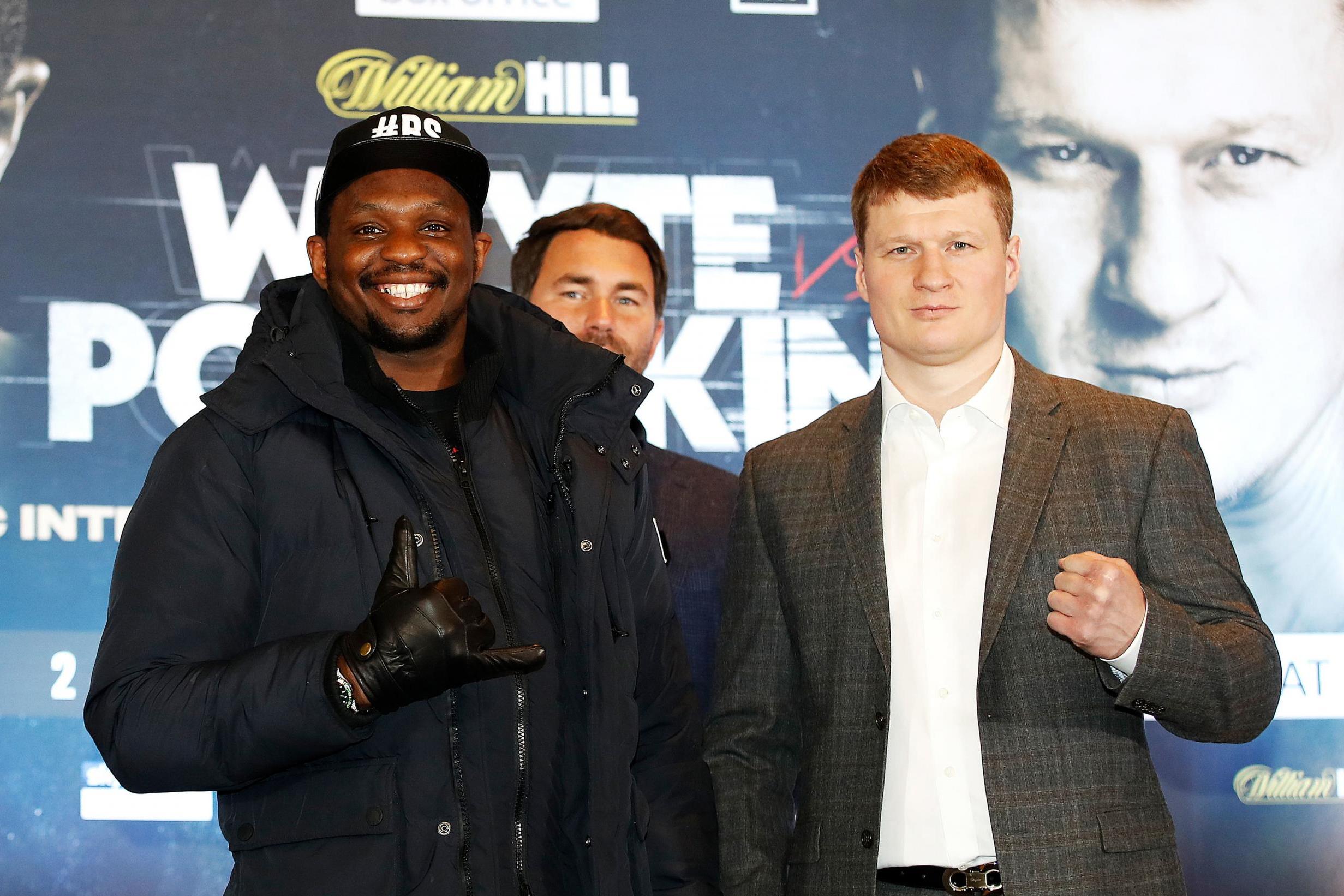 Alexander Povetkin, the 40-year-old veteran from Russia pulled one of the grandest knockout upsets of this year. Povetkin, the heavyweight boxer, floored his British opponent, Dilian Whyte with a well-placed KO punch that put him to sleep. This punch is a must-see maneuver that altered the entire dimension of the match. The fight happened in the backyard of Eddie Hearn, the manager of British Dilian Whyte.

This was the main event of the four-part event organized by him, known as “Fight Camp”. The event was unquestionably held behind locked doors because of the ongoing Covid-19 pandemic.

The match proceeded in a patient pace, with Whyte taking it slow with his methodical boxing. His technical; boxing got his points rising, as he aimed at a peaceful U-Dec victory over the veteran Russian, Alexander Povetkin.

Whyte’s win was all but certain, ad he was minutes away from securing the guaranteed fight against Tyson Fury for the heavyweight title. Povetkin had slumped down to the mat two times already in the fourth frame. 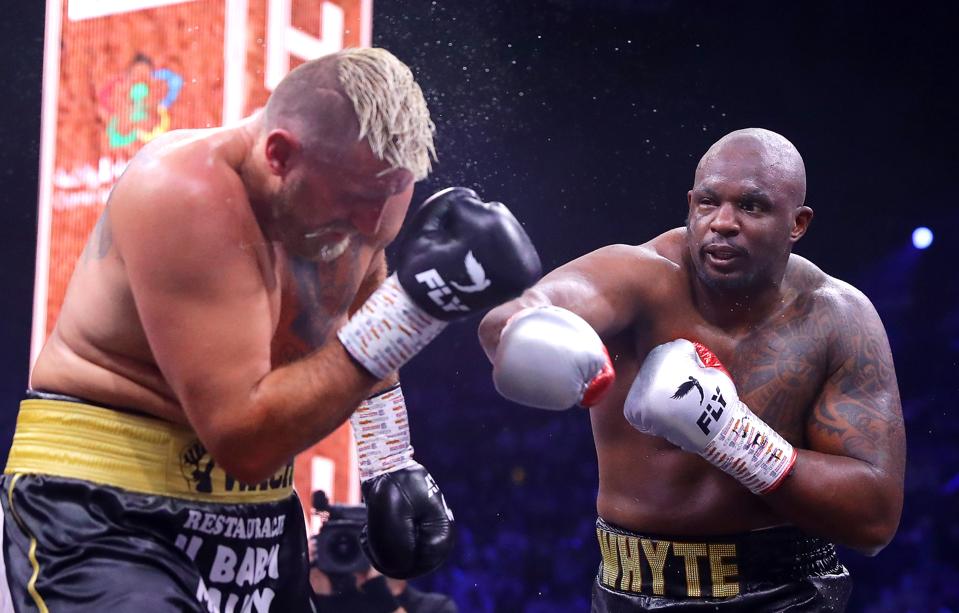 Both Whyte, and his manager Eddie Hearn were certain that they had a huge payday coming up, as the number 1 contender of Tyson Fury.

Instead, the veteran from Russia accumulated superhuman strength in the fifth frame and did the unimaginable.

The Olympic gold medalist of 2004, whacked Whyte on the chin out of nowhere, making him go down like a sack of logs. The 40-yar-old stunned the world in his stupendous knockout punch that was so unexpected, Whyte was asleep before he even hit the ground.

Alexander Povetkin understood that his opponent was mostly jabbing straight with his right hand and ducked to the left immediately, missing the punch. In a reflex action as fast as a corkscrew, Povetkin brought his right fist up, connecting squarely on the chin of Whyte.

Such well timed and swift was the punch, that Whyte had no chance of either deflecting or dodging the right hand of the Russian.

The magnificently planned punch sent the Brit to sleep, who failed to beat the clock. He lay on the mat, motionless, until several minutes had passed.

Both Dilian Whyte and Eddie Hearn, had their hearts broken collectively, as a guaranteed title opportunity slipped through the fingers of Whyte. What was a sure-fire victory until the fourth round for the Brit became a historical win for the veteran Alexander Povetkin.

The winner by a knockout, Povetkin was impassive at his victory, displaying no emotions as he celebrated his win. He proved that even at 40, he was as good as he was in his heyday, and his putting to sleep of a top-10 boxer closed all questions.

The promoter of Dilian Whyte said after the match, “I felt like I was in some dream. The fight was over, virtually,” , as he was almost sure that he was going home with his fighter, victorious.

He added, “There’s that uppercut that some believe Whyte is susceptible to and Povetkin slipped right under and delivered it. Unbelievable. It is a shock.”

Of course, it was a massive upset for the British team, but the Russian proved beyond doubts, that the veteran is still as good. His knockout punch might be immortalized as one of the best knockout punches of the year 2020 and his victory as one of the biggest upsets this year has seen