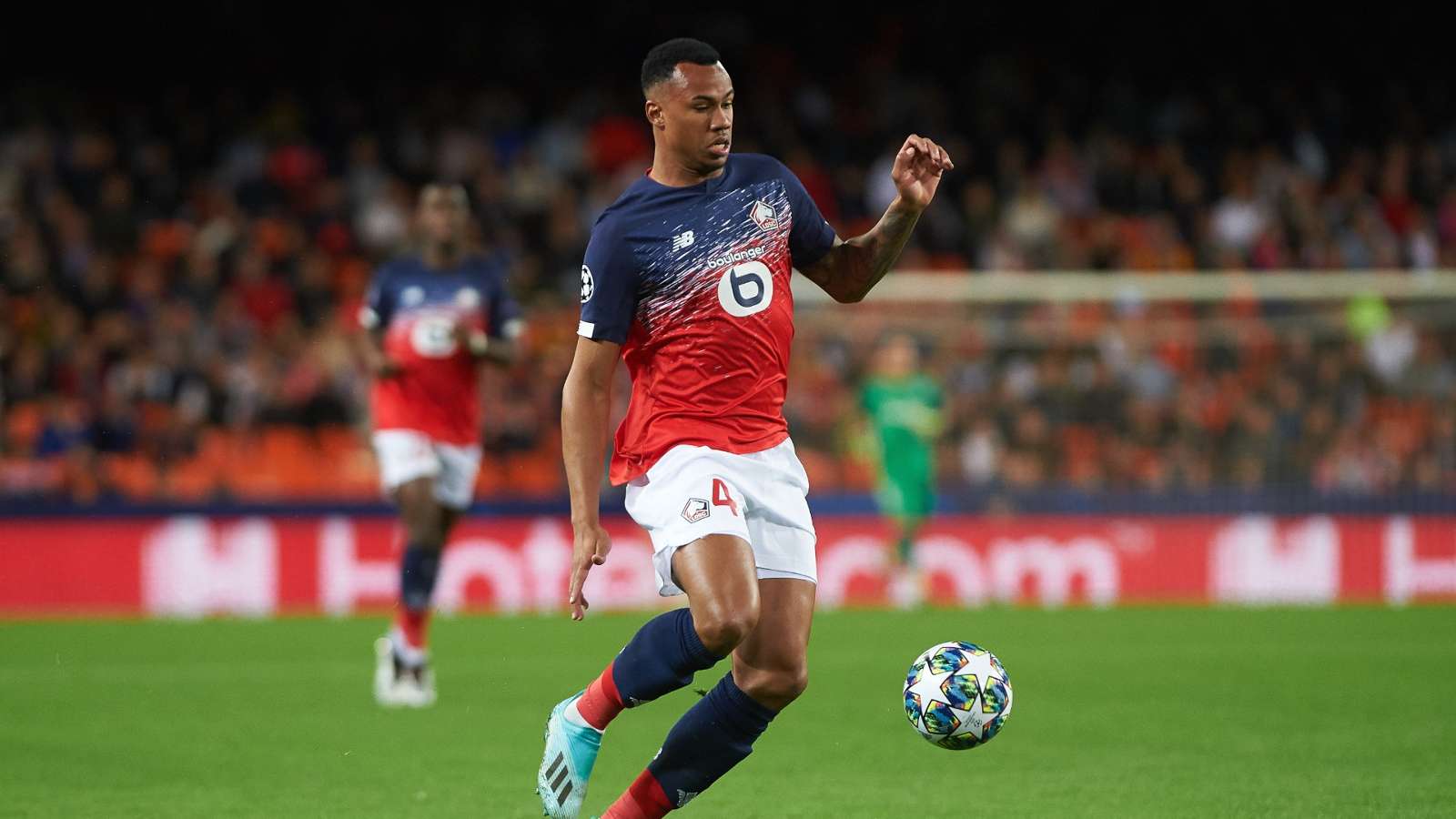 Gabriel Magalhaes looks set to become Arsenal’s second signing of the summer as early as this week, with reports indicating that all parties have agreed a transfer worth £27m on a five-year deal.

The Brazilian international has been on Arsenal’s radar for a while and if the deal is competed, he would join countryman Willian in augmenting Mikel Arteta’s squad as they seek to continue their impressive run of results that saw them lift the FA Cup last season.

Magalhaes – who has been on the books of Lille for the last three years – would be the second player that Arsenal is signing from the French side in consecutive years, having completed the club-record transfer of Ivorian international Nicolas Pepe last summer.

The 22-year-old is expected to fly to London on Monday to complete his paperwork and unveiling but COVID-19 protocols means that he would have to self-isolate for two weeks upon arrival, therefore ruling him out of Arsenal’s Community Shield clash with Liverpool next week. 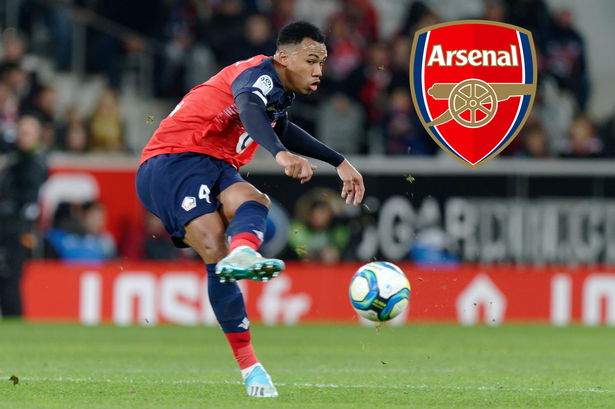 Ever since his appointment as Arsenal manager in December 2019, Mikel Arteta has gone about the slow and arduous transformation of his former side’s fortunes and despite missing out on a top four finish, the Spaniard deserves praise for his transformational work in a short time.

The 38-year-old has long highlighted the signing of a left-footed center-back as a topmost priority and he identified Gabriel Magalhaes as his ideal candidate and number one defensive target, with both Lille and Arsenal having agreed a transfer fee in the last week.

The former Avai man is comfortable on the ball and his impressive height of 6 ft 3 in makes him a highly physical threat at both ends and he would help bring stability to an Arsenal defence that looked out of sorts on occasion last season.

His arrival could have repercussions on other players in the side, as he joins William Saliba (who returns from his loan spell with St-Etienne) to bring the total number of center-backs in the squad to eight, with David Luiz, Rob Holding, Shkodran Mustafi, Sokratis, Callum Chambers, and Pablo Mari all options for Arteta.

Chambers, Mari, and Sokratis are all currently sidelined with injury and would miss the start of the new Premier League campaign which kicks off on September 12.

Sokratis, and Mustafi both have just one year left on their current deals and would be allowed to depart the Emirates if a suitable offer arrives, with Napoli said to be interested in the Greek international, while Fulham are also interested in signing Callum Chambers.

Arsenal’s finances are currently in dire straits owing to the absence of Champions League football and the effect of the COVID-19 pandemic and the club announced operating losses for the first time in 17 years in December 2019, while they also had to overhaul their scouting network in August and agreed a 12.5% wage cut with the players in April.

Despite this, the club have continued with their transfer strategy and recently completed the purchase of Willian from Chelsea, while club Player of the Year Pierre-Emerick Aubameyang is in line to sign a bumper new contract.

Alongside William Saliba, Gabriel Magalhaes is one of the highest-rated young defenders in the world and he garnered interest from the likes of Everton and Napoli, while Manchester United also inquired about his services in the last week in a bid to hijack the deal.

The transfer would help raise optimism among fans of the club that the Gunners could be on their way back to the top and deals in midfield for Lyon’s Houssem Aouar and Atletico Madrid’s Thomas Parety have also been mooted.