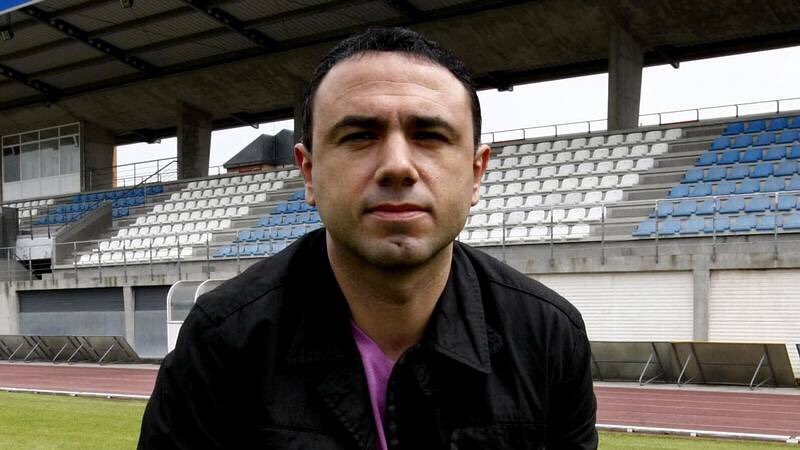 More jobs have been lost at Arsenal, with the club announcing an overhaul of their scouting network and several high-profile recruitment personnel have been told their services are no longer required.

The Premier League side had announced plans for 55 job losses on Wednesday and according to The Guardian, the scouting department has been one of the hardest hit, with high-profile names like Pete Clark, Brian McDermoot, and Francis Cagigao (Head of Recruitment) all among those made redundant.

The coronavirus pandemic had far-reaching consequences in the world of football and clubs have been taking drastic measures to save costs and soften financial blows.

Arsenal were one of the hardest-hit high-profile clubs and their finances have been hampered by three consecutive years of failing to qualify for the Champions League, as their entire model is based on qualification for Europe’s premier club competition, while an annual wage bill of £230m has exacerbated matters.

Earlier in the year, the club’s board reached an agreement with the players that saw them take a 12.5% cut in wages but the years of non-Champions League football have taken a toll on finances and the club announced an operating loss of £27.1m in December 2019, the first time they had posted on a loss since 2002.

Despite the players’ pay-cut, more drastic measures were needed – especially in light of loss of significant revenue from stadium attendance – owing to matches being played behind closed doors to curtail the spread of the pandemic and insiders had long expected the job losses.

The departure of Francis Cagigao is particularly jarring and it would bring his 24-year association with the club to an end. During his time as a scout, the 51-year-old helped identify several top talents who made a major mark on the club’s history, including Jose Antonio Reyes, Santi Cazorla, Cesc Fabregas, Hector Bellerin, Robin Van Persie, and most recently Gabriel Martinelli.

It is believed that the North Londoners are planning to rely less on their scouting system and place more emphasis on the agent-led approach of signing players, with agent Kia Joorabchian involved in several of their recent deals, while another of his clients Willian is reportedly closing in on a free transfer from Chelsea.