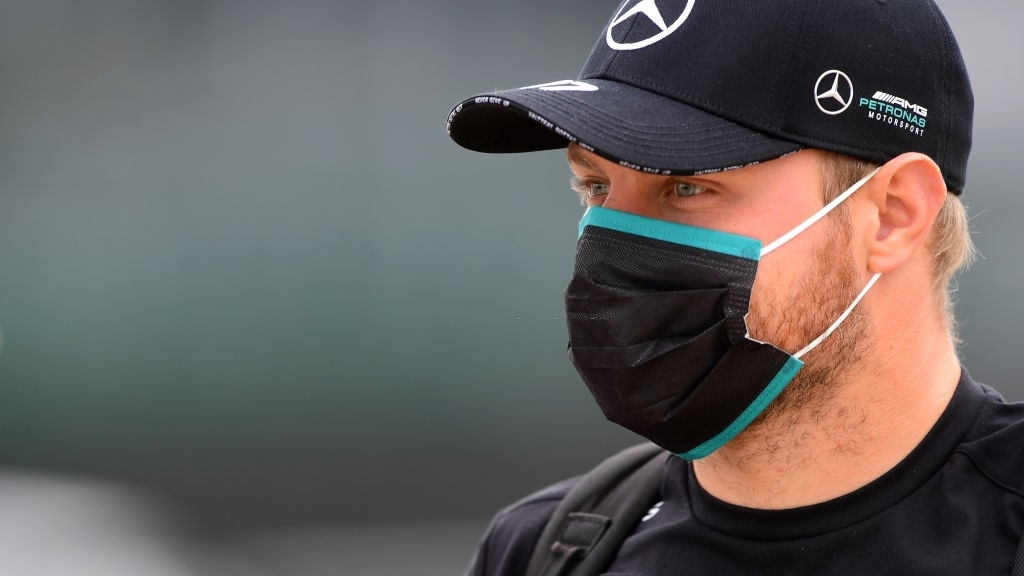 With a new contract signed Valtteri Bottas, the six-time world champion declares his constant continuation in the season of 2021 with Mercedes as Hamilton’s teammate shall be witnessed.

The F1 world has witnessed his excellence in the previous Grand Prix and also the misfortune with his tyre that he encountered at the Silverstone circuit, British Grand Prix, 2020.

Bottas expressed his gratitude and contentment with his stay to run even in the following year.
After his continuous movement throughout the past years, he stands tall now most of his entire career life so far which is also agreed by the Mercedes administrator Toto Wolff who said, “seeing the strongest Valtteri we’ve ever seen this year in terms of his on-track performance, but also physically and mentally. He further continued, ”He is second in the championship, finished the last season in P2, and plays a very important part in our overall team performance. I’m confident we have the strongest driver pairing in F1 and signing Valtteri is an important first step in regaining his strength.”

Wolff seemed to be pretty glad and satisfied with the growth of Valtteri over time. He praises Valtteri for his continuous effort to being ‘hard-working’, ‘straightforward’, and for retaining a good bond with the entire crew, his teammate, and also his competitors with a good team spirit nature.

The new contract that has been out and signed states Bottas’ stay in the team till the end of the following year (i.e. end of 2021). It could also mean his continuation even after the current contract testimony. Though the confusion would arise when Hamilton would be walking around aging 37, will the partnership retain or George Russell be in there as his replacement?

Wolff announced to media at the previous weekend that there will be certain settlements and arrangements that need to be sorted out with Hamilton at the earliest prospect.

Wolff added saying, “ We have had the same contract for seven years. We have never taken it out of the top drawer to read what’s in there- it fundamentally comes down to commercial terms and we have always been able to find an agreement quickly. So I have no concern at all. We will sit down shortly.” The statement that got everyone hooked was, “We trust each other.”

Getting on to Bottas again, we will see him in the coming weekend at Silverstone for the 70th Anniversary that will commence from 7-9 August 2020. Bottas at a press conference stated, “We’re in the middle of a shortened season and I want to give my absolute best in every race. The puncture last weekend was a blow in my fight with Lewis, but I’m determined to come back strong this weekend on the same track.”
With his such pledge and all the expectations from the association members, crew, and his fans, we expect him to stand on the podium, not just this weekend but also further till his contract has been extended to.

Also, Read F1 striving to have a standard calendar for 2021