F1 striving to have a standard calendar for 2021 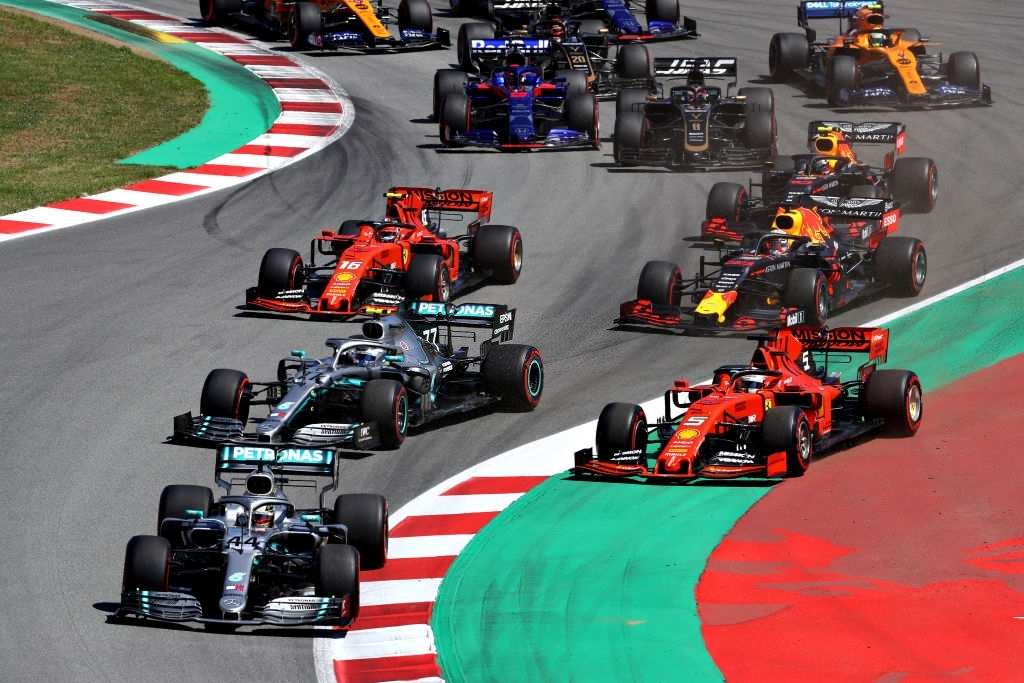 After the present year’s calendar contortion due to the pandemic situation, Jean Todt the FIA President assumes that F1 must go with the flow with years progression even though the crew is striving to make a ‘standard’ calendar for 2021.

The year 2020 has doomed the beginning of the calendar for F1, canceling the first 10 races of the season. Which had to be amended with a lot of strategies plus hard work of the entire crew, and association to revise the calendar with 13 fixed slated races for the year in line.

New circuits have been added to the list for this year’s races.  These 13 races in the calendar indulge the tracks at Silverstone and the Red Bull Ring several times with tracks from Imola, Nurburgring, Mugello, Sochi, Bahrain, and Abu Dhabi also being integrated.

Formula 1 has strategically set a pace for their schedule next year by now. However, it can subject to change in regard to the ongoing pandemic situation. Todt at the press conference said that Association in hand with F1 is working hard planning for the next year’s calendar and is hoping it would retain its standard schedule. Though he is a little tensed in regard to the changes that might take place.

He explained that he was content with the number of alternated tracks he was provided for the racing to continue giving the entire credit to the F1 crew. He conveyed his gratitude to the F1 crew for the substitutionary races that have been in line for the following year’s calendar. He further added that though it is the CRH’s duty to keep the sub races in line, it would be a pleasure or the association to merge in and help.

Todt further explained, “Something is sure, F1 has to be hosted at a Grade 1 circuit. It does quite limit where you can go; Saying that, it’s quite pleasing because when you see the list of Grade 1 circuits, there are quite a lot where no motor racing has ever been organized.”

That entire F1 is working day in day out with numerous strategies to get on a point where they can fix a proper standard calendar that can be maintained to bring their dream races on the track.