AS Roma to be bought by US Billionaire in £533m deal 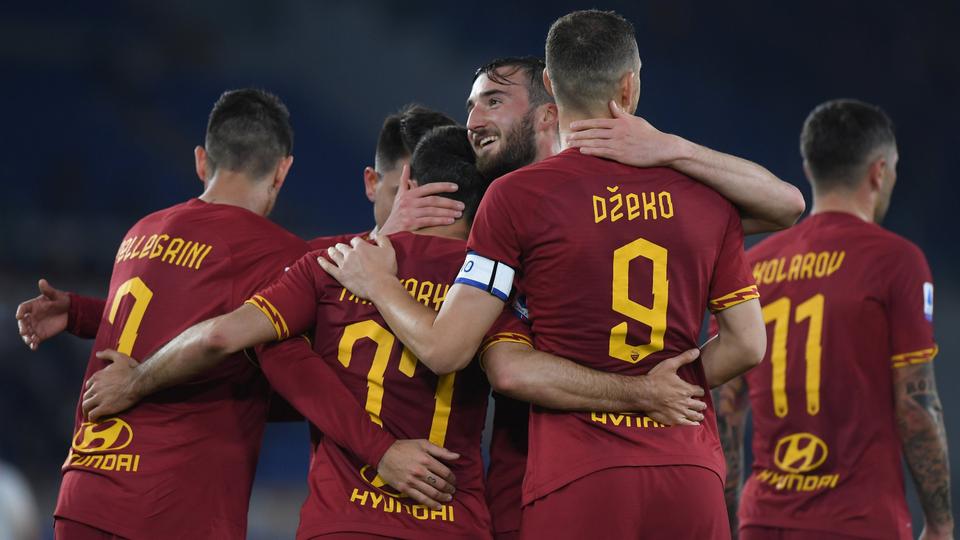 AS Roma have confirmed that formal contracts over a sale of the club were signed on Wednesday, with the transaction valued at about €591m (£533m).

American billionaire Dan Friedkin is said to be behind the purchase of the Serie A club and the deal is expected to be wrapped up at the end of the month.

This was announced by the club’s current president James Pallota – who himself had led a group of US investors to acquire the capital side in 2012 – but they failed to transform the fortune of the Giallarossi who have spent most of the last decade in the shadows of Juventus.

Speaking on the deal, Pallotta said: “We have signed the contracts tonight and over the coming days, will now work together to complete the formal and legal process that will result in the club changing hands,” he said in a statement.

“Over the last month, Dan and Ryan Friedkin have demonstrated their total commitment to finalizing this deal and taking the club forward in a positive way. I am sure they will be great future owners for AS Roma.”

It is believed that a price of €750m was agreed upon late last year but this figure had to be revised following the financial impact of the Covid-19 pandemic, which resulted in loss of television revenue, sponsorship, and stadium attendance.

Pallotta had rejected a revised offer of €575m in May and engaged the services of a top brokerage firm to search for alternative bidders according to inside sources.

However, under the terms of the new deal, Friedkin group would complete the purchase in an all-cash transaction, in exchange for 86.6% ownership of the club.

The remainder of AS Roma is owned by public market investors and their shares would be subjected to a mandatory offer from the new owners of the club.

Speaking on the new deal, Mr Friedkin said: “All of us are so happy to have taken the steps to become a part of this iconic city and club,” “We look forward to closing the purchase as soon as possible and immersing ourselves in the AS Roma family.”

According to Forbes, Dan Friedkin, 54, has a fortune valued at just over $4 billion, with most of his wealth coming from the automotive, hotel and entertainment industry. His son Ryan would reportedly oversee the day-to-day running of the club.

Fans of the club would hope that the new owners would have a more hands-on approach with the club and were extremely critical of the previous owner Pallotta, 64, over his sporadic appearances in Italy and poor treatment of club legends Fracesco Totti and Danielle de Rossi.

He failed to deliver his great promise of a new stadium in the south of the city, with legal and bureaucratic issues hating the project at the development stage.

Roma are one of Italy’s more traditional sides but have massively underperformed in recent seasons, with sparse trophies won over the years, while a Serie A title won in 2001 remains their last Scudetti to date.

They finished 5th in the just concluded Serie A campaign, missing out on Champions League qualification for the second season running, although an alternate route could come by virtue of winning the Europa League in Germany.

The Italian top-flight is severely lagging behind other major leagues in Europe in terms of marketability and sponsorship revenue and in a bid to stem the tide, clubs have increasingly sought foreign investment to boost their portfolio and fund their growth.

This Roma deal is the latest in a raft of foreign takeovers of Italian clubs, with Inter Milan having been bought by Chinese retail conglomerate Suning Holdings in a €270m in 2016, while Fioerentina were acquired by US billionaire Rocco Commisso for an undisclosed sum in June 2019

Adama Traore transfer saga: Can he fit at Liverpool?
Arsenal lay off more football scouts in break-up of their European network