Adama Traore transfer saga: Can he fit at Liverpool? 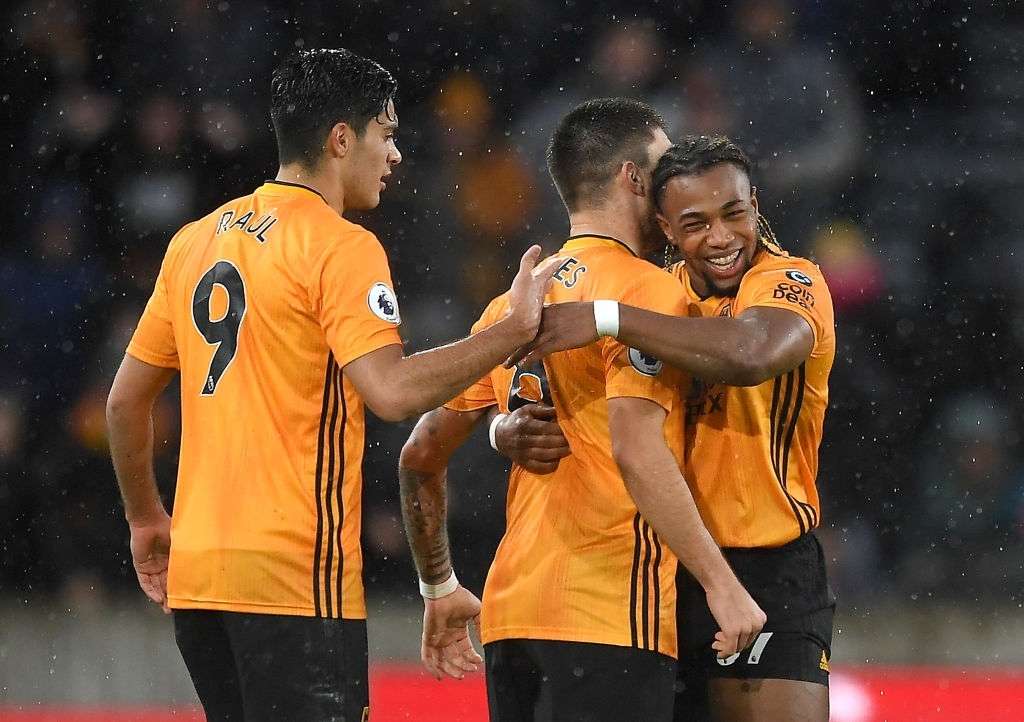 The Wolves winger, Adama Traore had a tremendous Premier League season as Wolves finished 7th in the table.

The Spanish international was involved in 20 goals out of which 14 were assists and scored 6 goals. He also created a lot of chances in the middle but the finishers couldn’t score. The heavyweight clubs of England are keeping an eye on Traore’s potential as he can be one of the stars of future.

Former Wolves and Manchester City player Joleon Lescott said, “Adama Traore has the ability to play for any side in club football”. He went on saying that, “Traore could easily play for a Manchester City or Liverpool. I have never seen such speed and strength on a football pitch before”.

There’s no doubt that Traore is one of fittest and paciest players in the Premier League and Joleon Lescott believes this gives him an extra edge and a lot of time to think what he can do with the ball. He said, “He used to sprint at his absolute fastest to beat defenders which meant he had no time to deliver a telling cross or shot. He now beats defenders only running at 80% which has given him that extra bit of time he needs to make the position count with a goal or assist”.

We already know that Jürgen Klopp is a fan of Adama as he openly discussed that he had an eye on Adama from his U21 days. There’s a lot of question whether he will move to Anfield or not since Mohammad Salah, Roberto Firmino and Sadio Mane are guaranteed starters for the Merseyside & Adama can’t be a bench warmer at his peak.
However, Joleon Lescott believes that this move will do good for Adama and he can be successful under Jürgen Klopp.

Only time will tell about Adama Traore’s future at Wolverhampton Wanderers but he will be a part of the team when Wolves take on Olympiacos Piraeus at Molineux tonight!