F1 return has set a ‘global example’ for other sports 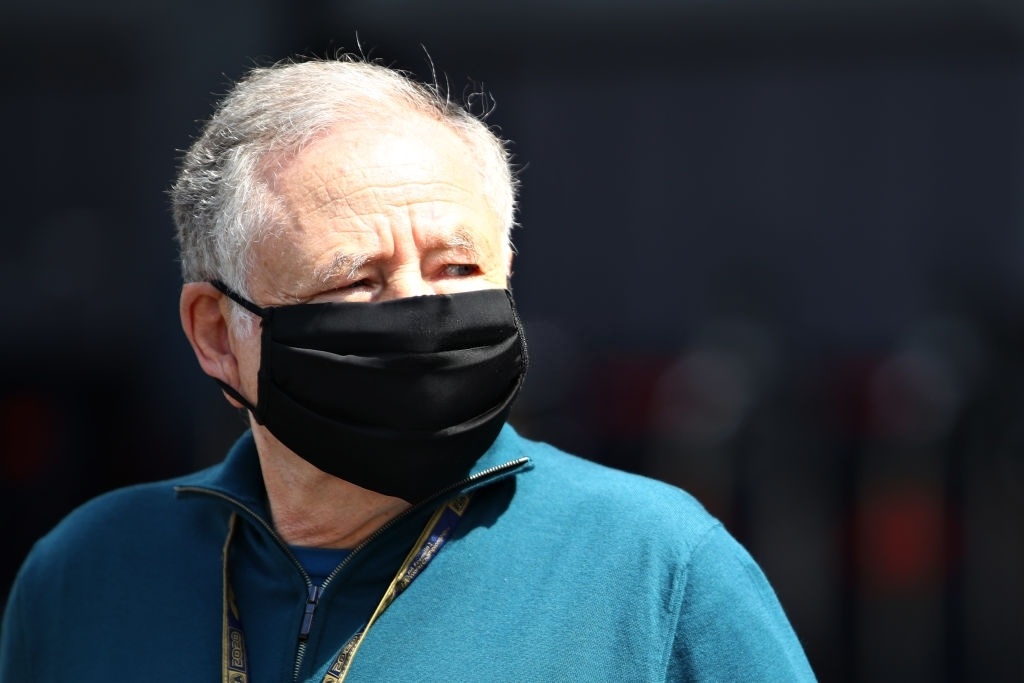 Formula One returning to hit the track amidst the Pandemic has notably established a “Global example” for numerous sports as is believed by Jean Todt, the FIA President.

The outbreak of this pandemic crisis hauled the situation to a halt, distorting the planned calendar for the year. Formula One restricted with the rules and regulations had to call off the opening 10 races of the year. Later, abiding by the safety measures it managed to pull off the Austrian Grand Prix in July. It set the pace for the rest of the calendar in place, with 13 races fixed and will later have more numbers of races added with time, strict policy, and strategy to stage the races with extensive safety and protection for the drivers and the crews.

In a press conference, Jean Todt expressed how the resumption of F1 has been a great “Global Example” for the other international held sports and other motorsports. It gives him immense pleasure to be a part of the association and is “very proud” for the way F1 managed to get back on track. He exclaimed, “The easy decision was to wait until things get better, and we don’t know when it will get better; Formula One was the first international series to start again with very strict protocols. It has been a global example of motivation and engagement to restart racing. He further added,” I read that you do that for money. For me, it’s wrong. You do that because life has to go back as much as possible to normal, taking into consideration that the virus is there.”

Todt has made it a mission to get accustomed to this new version of the living pattern and asked everyone else to ‘learn to live with this virus’ as well stating that life cannot be stagnant because of the unpredictable virus being there. The lifestyle shall change to get along with living.

Todt conveyed his appreciation and acknowledged the hard work and creative nature of F1 for reforming and recreating the calendars that were going down the drain due to the novel virus situation and now making it stand so tall with an unmeasurable amount of dedication and struggle. He then stated that bringing the plans and calendar in motion it “required a lot of energy and a lot of creativity” and expressed his heartfelt gratitude towards the entire crew members who worked for it. The added circuits for the races now will be Mugello, Nurburging, and Imola.

Todt made it clear, to host a race so big that requires huge infrastructure and setting would also expect to have the constant support of people to celebrate success amid this pandemic situation. “Clearly, it has been a lot, and here, you have the medical commission of the FIA working with the administration of the FIA, together with the promoter representative, with the national promoter representative, with the government, with the teams. It’s a combination of effort, put together to be able to host a championship.”

There have been three COVID-19 positive tested members in F1 so far among whom Sergio Perez is one, for which he had to be replaced in the British Grand Prix to stay quarantined. Todt highlights the importance of not taking risks. He encourages further to maintain the code of conduct in everyone and says that it will be essential to keep the situations under control.

He further enlightens us by stating, “My only strong message I would do, be respectful of the code of conduct because it can have consequences for you and for people around you. We have to be careful.”