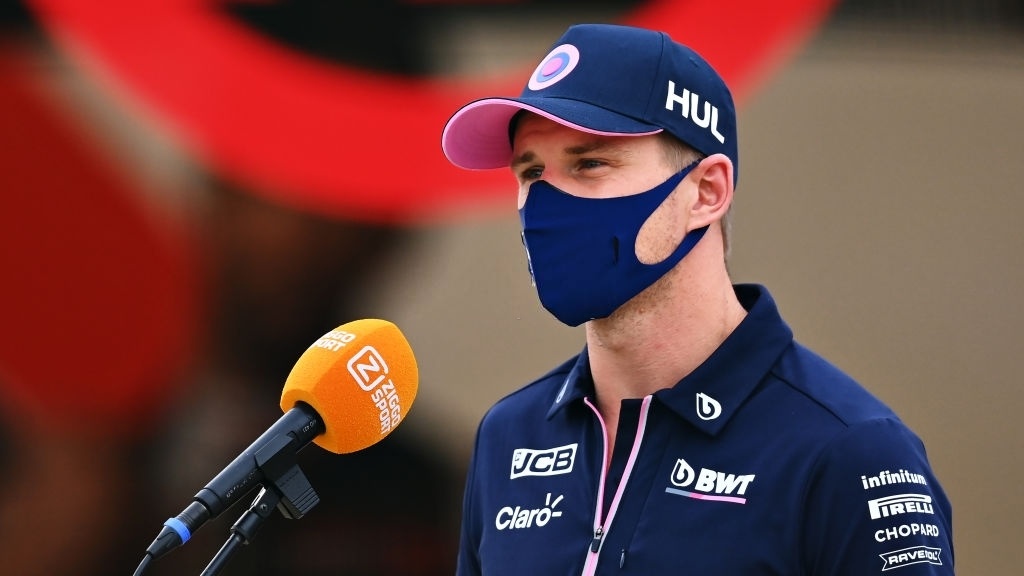 You never know when your stars are going to shine bright, you just have to remain ready. Something similar happened to former Renault driver Nico Hulkenberg. In a dramatic turn of events, he found himself in an F1 car.

Racing point marquee driver Sergio Perez was all set to get the engines revving hard at the British GP this weekend. However, destiny planned differently for the racer. After practicing hard at the tracks Perez tested positive for COVID ahead of his pre-race test. The driver was immediately shifted into isolation and has been in so since Thursday.

However, Racing Point definitely needed someone at the wheels for the weekender and that is when Hulkenberg’s opportunity came. The German driver was on his way back to Nürburgring when Racing Point spotted him and as he was well known by the crew and the team Otman Szafnauer wasted no time. 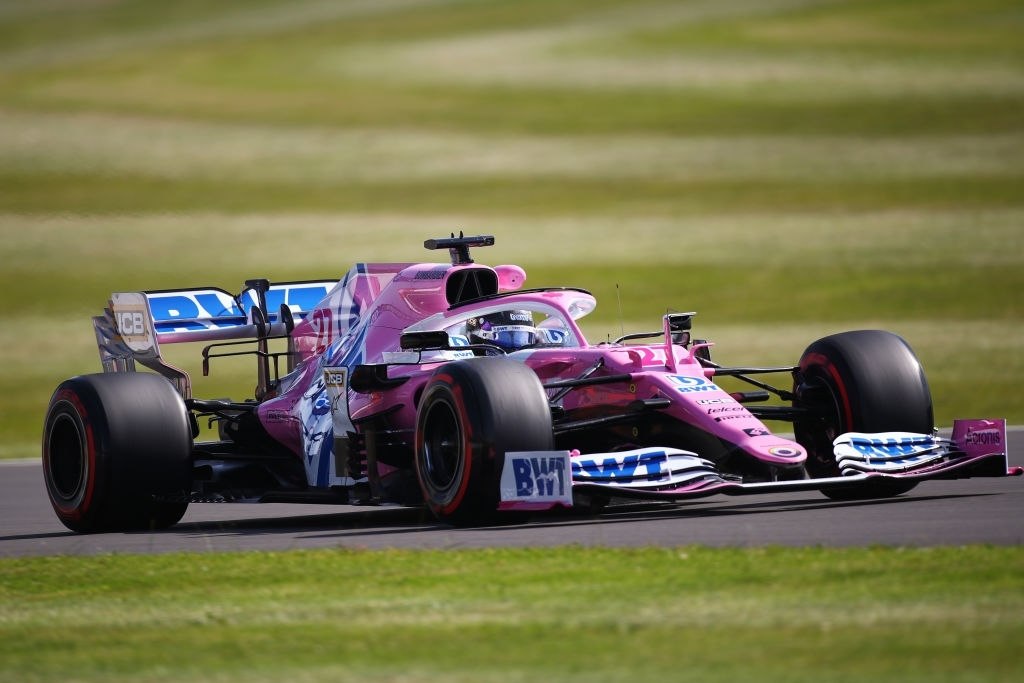 However, getting him in the car was not easy to deal with. Szafnauer further clarified,” “We had to find him, and then we had to get him to England, then we needed a super license and then we needed a negative virus test,; So a lot of things had to happen and it came together with about 15 minutes to go.”

Though it might sound impossible, the German delivered at his hour of calling and finished at the 9th place in the practice. The driver has been out of practice for the last six months but hasn’t forgotten his education at the track. Szafnauer has high hopes from Hulkenberg and with Perez’s return to the tracks uncertain, Hulkenberg will be battling at the weekend finale for Racing Point.

Hulkenberg explained his joy at this sudden announcement and remarked that it hadn’t even been 24 hours since Otman’s call that his race came to an end. He further remarked,”I was on my way to the Nürburgring for another racing project when the call from Otmar came.” He added, “That was less than 24 hours ago, so it feels a bit surreal for me right now, but I like a good challenge and this is certainly one.”

Perez grieves at his loss and is petrified by his test. Szafnauer believes Perez might have picked it up on his visit to Mexico where he met his mother. However, Perez expresses uncertainty over the source of his infection. He stated, “After Hungary, I took a private plane to Mexico to see my mum for two days because she had a big accident. So as soon as she left hospital, I was able to see her, ; Then I came back to Europe, the same way, with all the protocols in place. And I just got it, I don’t know from where.”

After Hulkenberg’s race, he expressed his grief for his former teammate and said, “It’s obviously a difficult situation for Racing Point and Checo. He’s a buddy of mine, an old teammate and I wish him a speedy recovery. I’ll step in and try to do the best I can for the team.”

Perez is forced under isolation with his isolation period uncertain and we all look ahead to Hulkenberg’s race this Sunday.