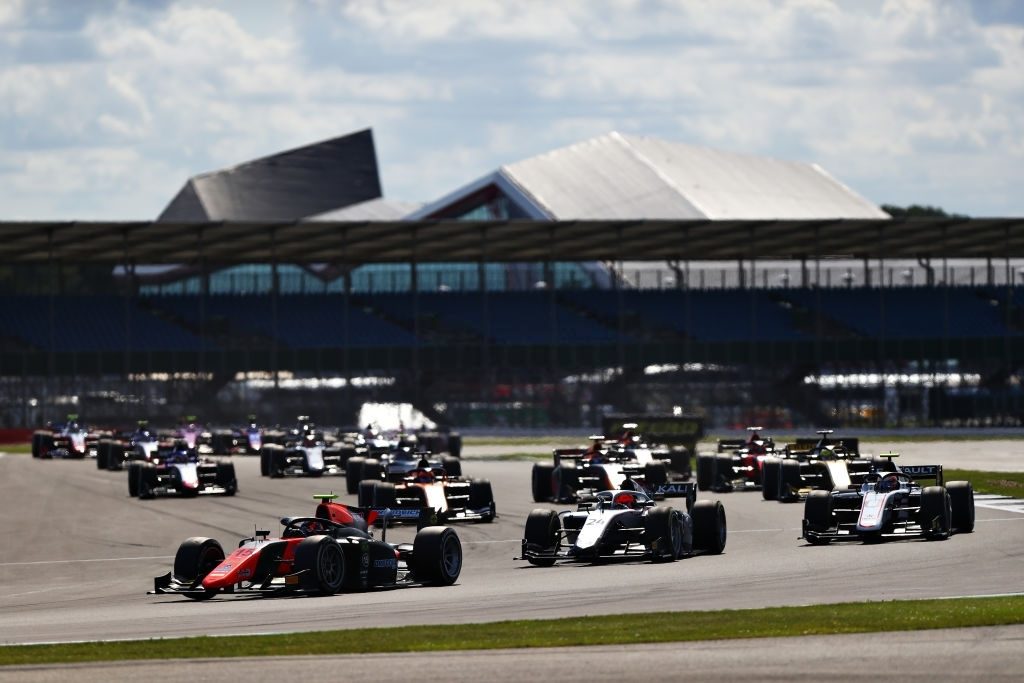 The FP3 of the Silverstone Circuit took place this Saturday under the overcast sky with temperatures looming around 20 degrees Celsius and a strong wind racing against the cars.

There has been a lot happening on the tracks during the FP1 and FP2 at Silverstone and in terms of drama, FP3 just fits right in.

The race that was inevitably to be won by Mercedes’ Hamilton was surprisingly captured by his teammate Bottas. Though the tough mettle between the two was intense, Bottas showed who was boss during the last simulation run.

Ferrari driver Sebastian Vettel had a better race this time in comparison to his FP1 and FP2 facing serious car issues and as already issued by the Ferrari boss, the team doesn’t really look forward to a happening season 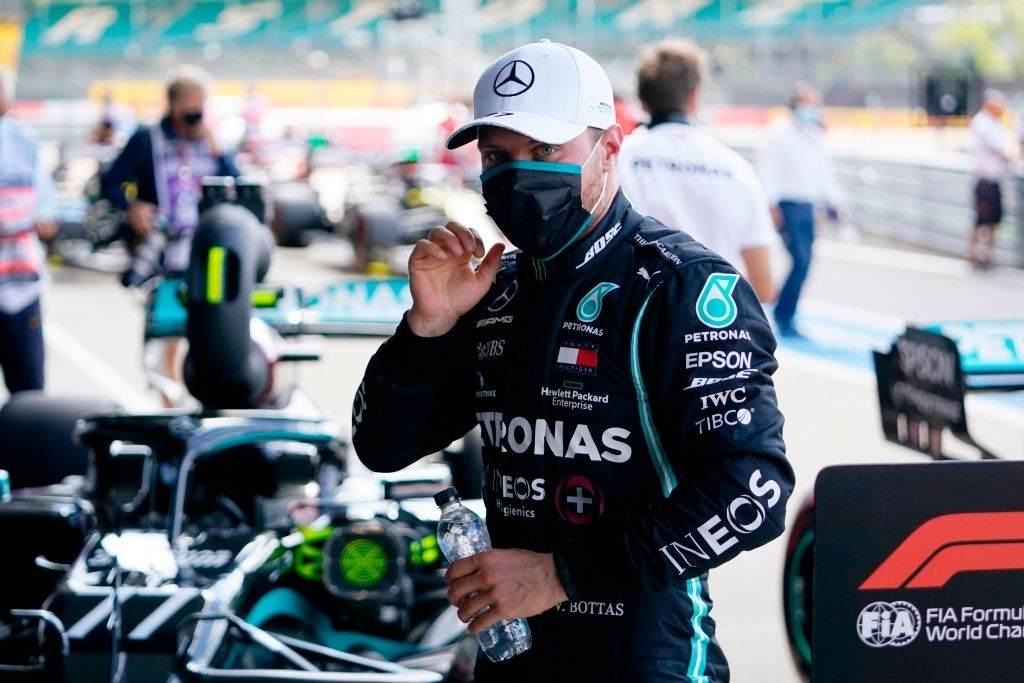 The Racing Point that roused a lot of buzz on Friday had a surreal experience with their main driver Perez testing COVID positive and isolated. With less than 24 hours, the team needed a new driver.

To save the team from their dying hopes, down came the German driver, Nico Hulkenberg. The kid performed wonderfully with Racing Point Lance Stroll finishing 4th and Nico finishing 9th even after being out of tracks for 6 months.

Kimi Raikkonen and Carlos Sainz Jr led the race for quite some time before the Mercedes drivers shifted to soft tires and took the lead.

The Mercedes drivers raced head to head with each other before Hamilton ran into Becketts and Bottas steered ahead of him finishing with a record time of 1m 25.873s with Hamilton finishing 0.4s after.

Stroll jumped up to fourth with a late run to beat Sainz to best of the rest, with Charles Leclerc taking sixth as the lead Ferrari.

Leclerc grabbed a sixth for Ferrari closely followed by McLaren Lando Norris and preceded by Norris’ teammate Sainz at the 5th position.

Red Bull racer Albon, unfortunately, had his track time deleted for his opening lap as he violated the track limits and also couldn’t continue over 45 minutes. He recorded a best lap of 1m

Verstappen along with many drivers faced a lot of difficulty at the Village where the wind played along with the driver. Verstappen finished 3rd after the two Mercedes drivers with teammate Albon facing serious electrical faults within the car.

Alpha Tauri rounded up within the top 10 with Pierre Gasly at the 10th spot and Daniil Kvyat in the 11th position.

Vettel had run into Hamilton and Becketts at the Village turn and again a pit stop during the last 10 mins of the race.

Though having a pessimistic opinion about his car, Sebastian Vettel managed to grab the 14th spot.

Regarding their car and the performance, Vettel said in a post-interview,” “It was a disrupted day; We had an issue with the brake pedal and we had to stop and fix that. So a bit difficult to get into a rhythm, but I think overall still little bits to learn from and take away for tomorrow.”

The stage for a sensual final round at the Silverstone Circuit is set. Grab a seat back home as you will not be allowed into the stands, keep the beer chilled, and the sofa warm. Till then, stay safe.