10 footballers who went from riches to rags 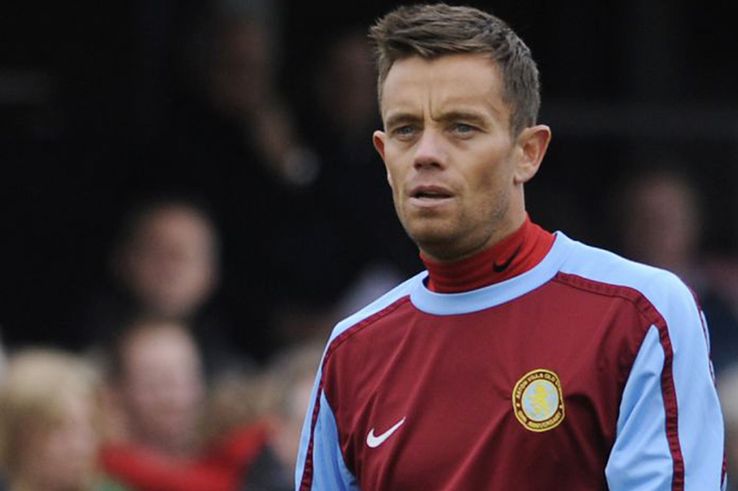 Football is a very lucrative sport. There’s no doubt about that. Footballers are known to spend vacations on yachts and cruise in flashy cars.

The influx of money into football as a result of the increase in the sport’s popularity has led to a massive increase in players’ salaries. And salaries will only be on the rise. By the time a player retires, he should have earned enough money to set him up for life. He should have no problem financially.

Some footballers are known to invest their money in different businesses. Cristiano Ronaldo, for example, has a chain of hotels as well as an underwear and clothing brand. That is a man that’s thinking of life after football, right? There are several cases where players become broke despite earning exorbitant salaries during their playing days. Talk about poor financial management. Or not. Some ended up being broke as a result of divorce. Well, let’s take a quick look at ten footballers that went from riches to rags. 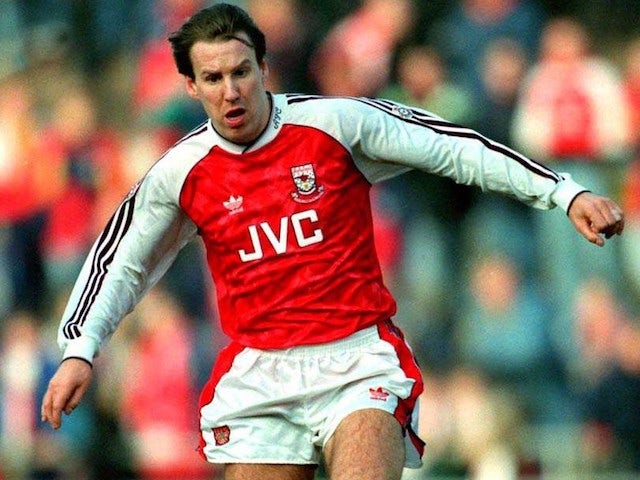 Originally a forward, Merson enjoyed success as an attacking midfielder and playmaker later in his career. He played for a number of clubs, of which Arsenal is one of them. He earned a sizeable amount of money and should have enoughy money to set him up for life. Or so we thought.

There are very few things that burn money faster than gambling, alcohol, and drugs. And yet, Paul Merson did all three of them and blew a staggering £7 million fortune as a result. His first marriage crumbled under his recovery from drug addiction and alcoholism. Merson was involved in a car crash with a lorry on the M40 near Warwick, UK, and arrested for drink-driving sometime In 2011. He’s now in a good place as he’s currently a pundit for Sky Sports and he gave an interview about how gambling addiction has affected his life. He was praised for being honest in the interview. 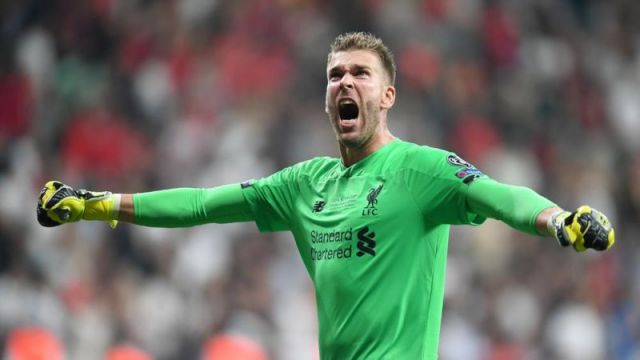 Friedel played for seven clubs during his career, the most notable ones being Liverpool, Tottenham Hotspur, and Aston Villa. Friedel’s career was very long so he must have accumulated a lot of money. However, he still went bankrupt.

His bankruptcy was not the result of gambling or divorce. It was as a result of his noble and ambitious plan to launch a non-profit soccer academy in Lorain, Ohio, at a cost of approximately $10 million, providing coaching on a full-tuition scholarship basis to youths aged 12 and older.

In 2007, Friedel launched his football academy but had difficulty retaining and obtaining corporate sponsorship after the 2008 financial crisis, however, and closed in 2011. In January of that year, Friedel filed for bankruptcy protection in the United Kingdom as a result of debts arising from the academy. 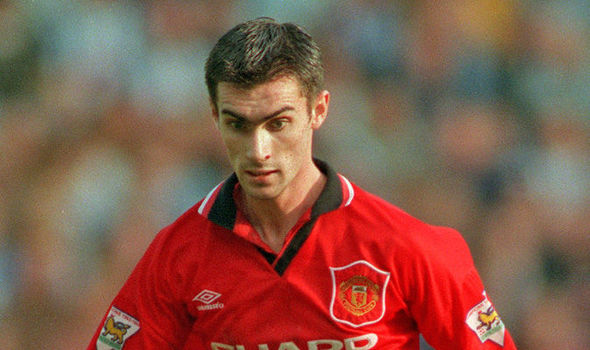 Gillespie started his career at Manchester United and looked like he was going to conquer the world. However, he didn’t make it at Old Trafford and would later complete a move to Newcastle, where he enjoyed considerable success. Overall, he played for a number of clubs across English football. He played for Wigan Athletic, Leicester City, Bradford City and Blackburn Rovers to mention a few. 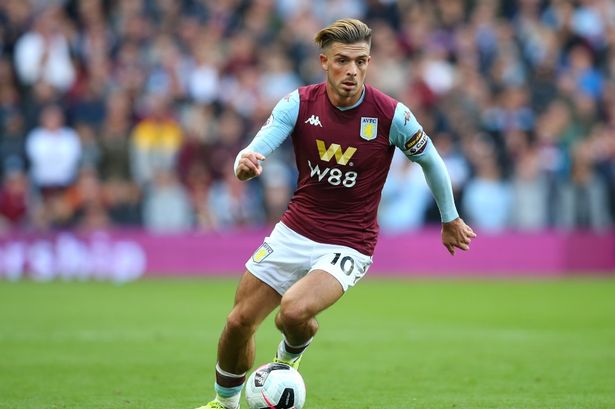 Hendrie had a good run in his career and played at Aston Villa for 11 years. Like most footballers, he should have earned enough money to keep him financially stable. However, he was declared bankrupt on 27 January 2012, by Her Majesty’s Revenue and Customs at the High Court. During this time, Hendrie twice tried to take his own life.

That’s how bad his situation was then. Luckily, his suicide attempts were unsuccessful.
His extravagant lifestyle coupled with the fact that he lost around £10 million in a property deal was the reason behind his bankruptcy. He’s now an ambassador of Young Minds and director of Footie Bugs. 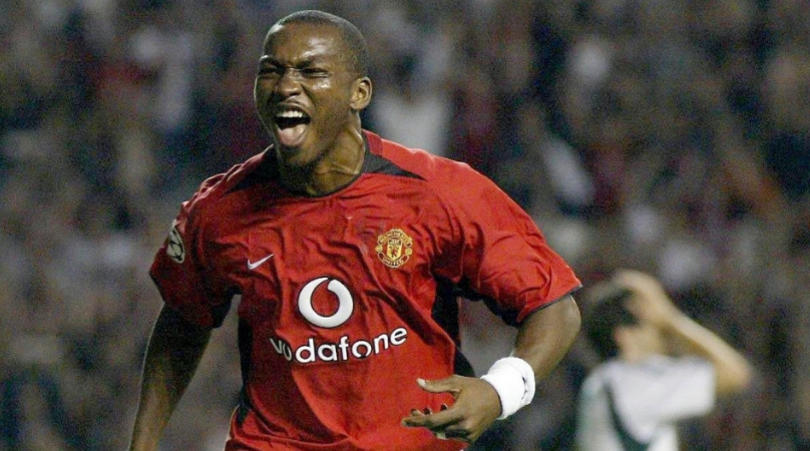 Eric Djemba Djemba played for a number of clubs during his career, the most notable being Manchester United. He played club football in France, Qatar, Denmark, Israel, Scotland, India, Indonesia and Serbia. He has travelled far and wide.

Djemba Djemba played with Giggs and Scholes at Manchester United and was supposed to replace Roy Keane in the team, though he didn’t live up to that expectation.

Djemba Djemba has a love for the good things in life and spent most of his money on flashy cars and other luxuries. He declared himself bankrupt in 2007, although he was still under contract to Chennaiyin FC then. So he should be in a much better place by now. 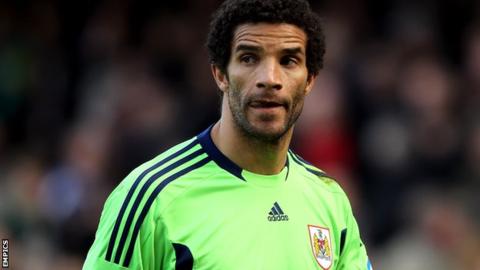 David James is fourth on the list of all time Primier League appearances, which is a remarkable achievement. He’s played in 572 top-level matches, and held the Premier League record for most clean sheets with 169 until Petr Cech surpassed this record

James was reported to earn about £20 million from his career. With that amount of money, he was supposed to live happily ever after. Or so we thought.

A costly divorce in 2005 was the beginning of bankruptcy for James. He accumulated many debts and courts ordered him to sell his sports memorabilia, DJ equipment, and a Vauxhall Astra van when he was unable to pay his creditors. It was indeed heartbreaking to see James sell his possessions.

However, he served as manager of Kerala Blasters FC in the Indian Super League in 2018. He is also a pundit on BT Sport’s football coverage. So Mr James is back on his feet. 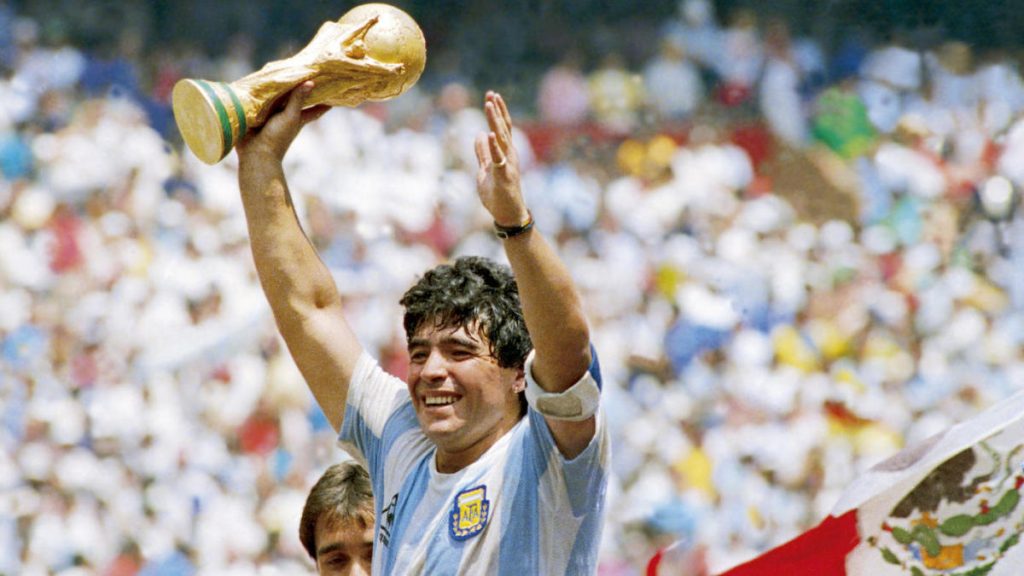 This man is indeed a football legend. If you have any doubt about that, then remember he was named FIFA’s player of the 20th century, alongside Pele. Maradona has broken the world record for transfers twice.

The Argentina icon is a man followed by controversies. There is his famous ‘Hand of God’ goal and many reports of drug use. Maradona, however, had to file for bankruptcy in 2009 after the Italian authorities declared he owed €37 million in unpaid taxes and penalties.

Maradona blamed his failure to pay taxes during his time at Napoli on the director who didn’t notify him when he was supposed to pay those fees. Seems like a lame excuse if you ask us but we aren’t judging. 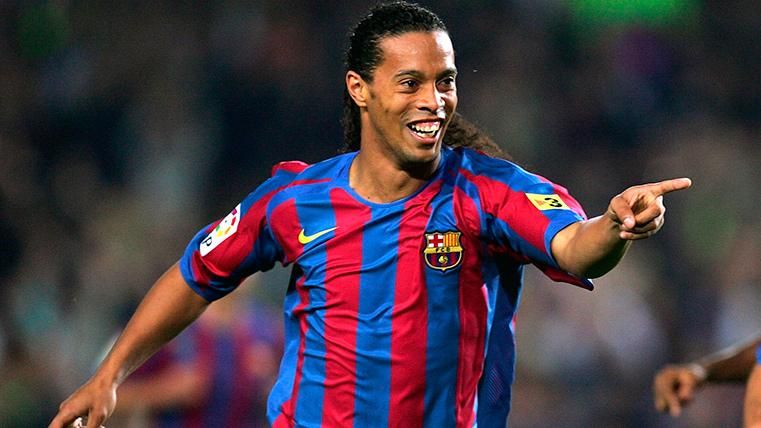 Ronaldinho Gaúcho is regarded as one of the greatest and most skilful players of his generation. Due to his ability to score and create goals, he was capable of playing in several offensive positions, on either wing or in a central position.

Throughout his career, he was deployed as a forward, a winger, although he usually played as a classic no 10 in an attacking midfield role. Ronaldinho was very successful as a footballer as is one of those footballers you’d never imagine would go broke. He’s a total genius and has two FIFA World Player of the Year awards as well as two Ballon d’Or awards to show for it. And he played for top clubs such as Barcelona and AC Milan. So money shouldn’t be a problem for him.

Ronaldinho is popular for his extravagant style which is mostly the reason for his bankruptcy. He was also heavily fined for illegal construction in a protected area in Brazil. And there were reports he had only £5 in his bank account sometime in 2018. 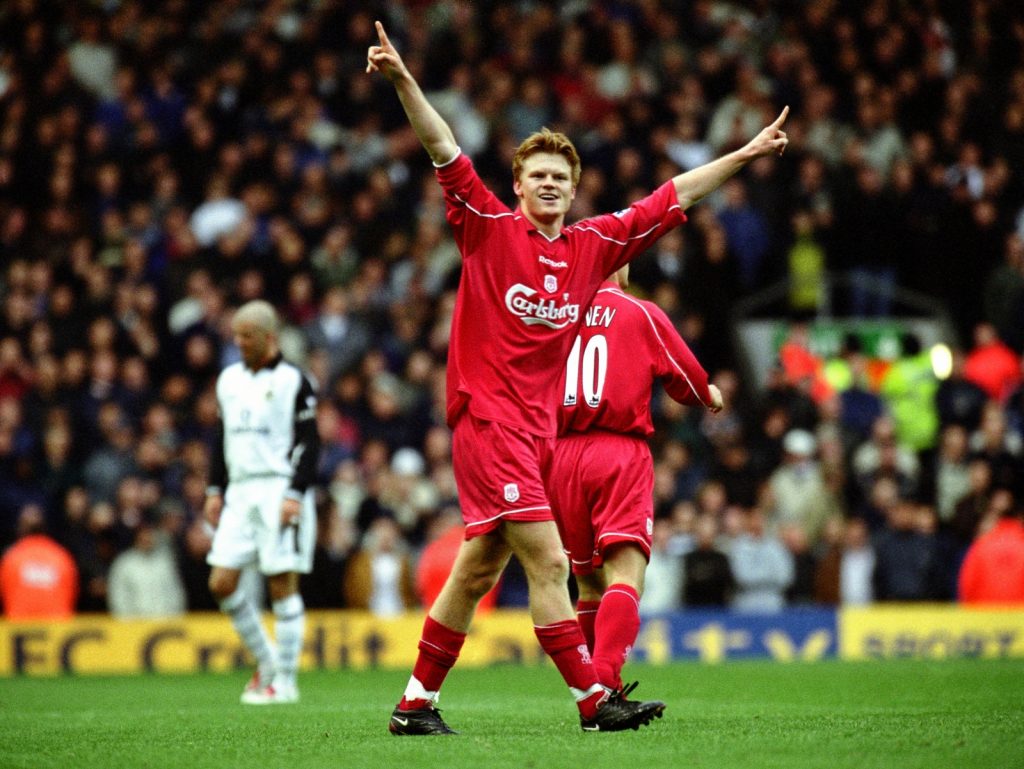 Most footballers usually go bankrupt after they’ve retired due to poor financial management or bad investments. Riise’s case is entirely different as he was declared bankrupt when he was still playing for Liverpool and reported to be earning around £50,000 per week. An unpaid debt of £100,000 and a case involving a £3 million fraud in Norway are the reasons behind his bankruptcy then. He was still playing when he was bankrupt, so he had a steady stream of income to get out of trouble. He played for Liverpool for seven years before moving to AS Roma.

He also enjoyed considerable success in his career as he won the Champions League with Liverpool, among other honours and scored 16 goals for Norway before his retirement from international duty in 2013. 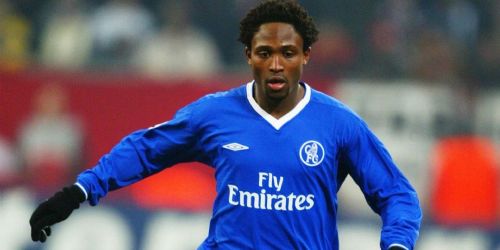 Celestine Babayaro had a good football career. He was a member of the Nigerian squad that won the gold medal in the 1996 Olympic games in Atalanta. He played for a number of clubs in his career and English clubs Chelsea and Everton were among them.

However, he was officially declared bankrupt in 2011 after he was charged to court by his creditors who wanted their money back.