Top 10 footballers with the most red cards of all time 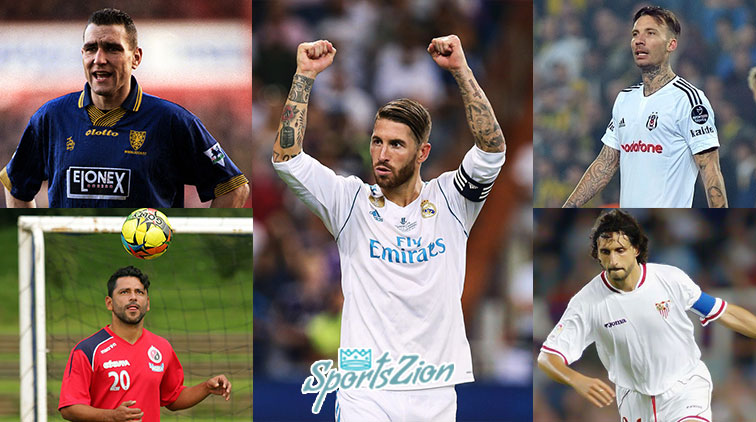 In the history of football, there were many players who violated the rules of this game. To sanction these players, the invention of cards was created many years ago. With this, the referee could choose which card to use, depending on the hardness of the offence, when a player breached the rules.

During the history of football, many players exceeded infringements. It is very common to see a player receive a red card, but the particular thing about these players is that they received this cards very often. This was due to many reasons that many justified in various ways.

Many of the red cards that they received, were for their hard fouls. In this ranking, you can see many players who played very roughly. The violence of their infractions led them to recieved many red cards and been expulsed from the match several times.

Because of this, today they are part of the ranking of players with most red cards in football history: 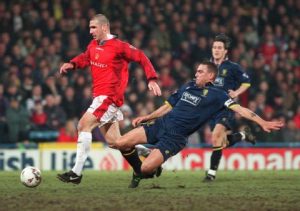 One of the toughest players in history occupies tenth place in our ranking. Characterized by being extremely violent when committing fouls, this player went down in history as one of the players with most quantity of red cards.

He didn’t seem to mind receiving so many red cards. Every game he played, was full of fouls on his part. This behavior prevented him from becoming a player recognized for his soccer skills. On the other hand, he is remembered for having seen 12 red cards in his football career.

Despite his constant infractions, he managed to form a fairly respectable football career. Throughout it, he played for many important teams like Leeds United, Chelsea FC, Wimbledon FC and QPR. In these teams, he showed that, despite having committed several infractions, he was also a player with good skills. 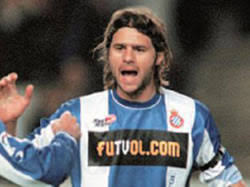 One of the most important players in the history of this sport is Pochettino. He is recognized around the world for his success as a player and also for his conquests as a football manager. However, he is one of the players with most red cards in the history of football.

His great soccer skills were crossed with his violence at the time of committing fouls. This led him to be highly criticized by all fans. The large number of fouls he committed per game led him to have 13 red cards in his record.

This greatly disappointed his followers along with his teams. However, it was clear that his vision of the game was more than good since he managed to obtain success as football manager in several teams. 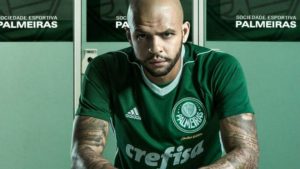 This footballer is very recognized by fans. With a more than acceptable career, the Brazilian was very skilled during the game. However, his biggest flaw was his fouls. He was extremely violent when defending.

Because of this, he is one of the players with most red cards in history of this sport. His tenacity at the time of defending led him to commit many infractions during the match. Because of this, his fouls costed to his career 14 red cards that placed him in this ranking.

No one doubts the talent of this player, but his large number of fouls left his good game forgotten. However, this did not prevent him from forming a great sports career in which he got several joys championships in this sport. 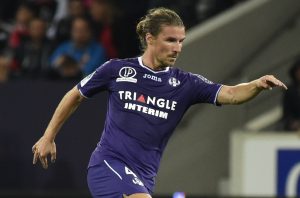 This player has broken several bones in his career. As a defense, it was characterized by committing a lot of contravention to the rivals. Many strikers have him in their memory for the aggressiveness that this player presented in the field.

For something, he is part of this ranking. This defense has earned 17 red cards. He stepped into the history of the League One and not because of his skills. Many french fans remember this player for having received 3 red cards in 4 games during the 2016-2017 season.

Cahuzac was an extremely violent player when he was defending. His aggressive nature led him to commit fouls, which could be criminals, against the strikers. This led Yannick to be part of the ranking of players with most quantity of red cards in the history of football. 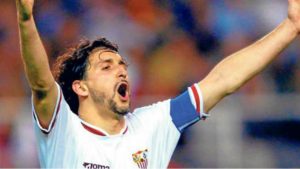 One of the dirtiest players at the time of playing is Alfaro. His violent led him to be the second La Liga player with more quantity of red cards in history. It is surprising that his team have not definitively expelled this player.

Many strikers from La Liga remember him for his tough entries. Alfaro hit the strikers as if he didn’t mind receiving cards. This violence led him to have multiple fights with rival players in the field of play.

In Seville, he was an undisputed defender. But his large number of red cards received left him out of the field very often. It is unfortunate that he has wasted his great talent with his fouls that placed him in this ranking. The sixth place of the players with the most red cards is occupied by Pablo Alfaro with his 18 red cards. 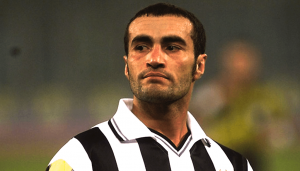 Montero in the final steps of his career

This footballer is recognized worldwide for his fouls. His 21 red cards leave more than one with his mouth open. No one can argue that he did not deserve them. This player performed a lot of unsporting attitude each game.

He always justified himself by saying that “everything possible must be done to win.” This phrase fell quite badly within the environment of this sport. With his statements he made it clear that he did not mind having to hit his rivals hard if he would achieve victory.

He never regretted in his multiple interviews. This made it clear that his intentions were always the same , he had to commit as many fouls as necessary to earn the victory. With this, he gained followers and haters, who were in favor and against his position.

What is clear, is that he is one of the players with most quantity of red cards. Whether he was correct with his philosophy or not, it depends purely on the interpretation and mentality of each one. 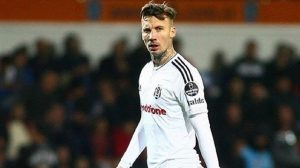 The fourth place in this ranking is occupied by a fairly recognized player. Delgado was in all media programs and always surrounded by scandals. His large number of violation led him to miss a lot of matches receiving many red cards.

Throughout his entire career, he received 22 red cards. Although, he is not part of the podium of this ranking since there are players even worse than him. At each stage of his career he was characterized by being extremely aggressive on the field of play.

His most remembered moment was when he hitted Mandzukic. After a dispute over the ball, Mandzukic claimed a foul and Delgado gave him a heavy blow to the face. This moment passed to the memory of fans in La Liga. 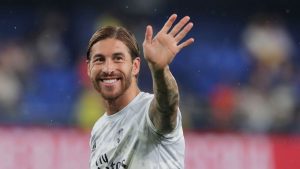 All the fans of this sport know Ramos. Considered by many as one of the best defenders in the world, he is part of this ranking with 24 red cards. His career is still developing, so he will surely continue climbing positions in this ranking.

This excellent defender does not lack talent. But his attitudes problems are constantly affecting him. His aggressive and combative character led him to have multiple verbal and physical crossings within the field of play that ended in many expulsions.

Every time El Clasico is played between Barcelona and Real Madrid, this player ends with a yellow or red card. He is unable to control his fouls and has the constant tendency to commit them. Because of this, he is one of the players with more quantity of red cards in El Clasico being ejected in 4 occasions. 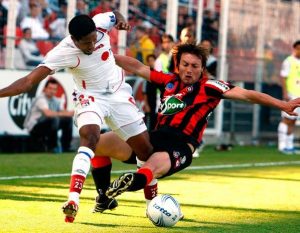 There are no words to introduce this footballer. The only reason he is known in this sport is for his constant and criminal fouls. He could have quietly been a karate fighter because of his kicks.

All his opponents have taken a blow to his legs because of this player. If there is something in which he is skilled, it is in hitting his opponents hard. Every time he could commit an unsporting conduct, he carried it out regardless of the referee’s decision.

Because of this, he was prevented from standing out in this sport. He received 27 red cards in his career and he places in the second position of this ranking. He deservedly became one of the players with the most red cards in football history with his constant fouls that ruined this sport. 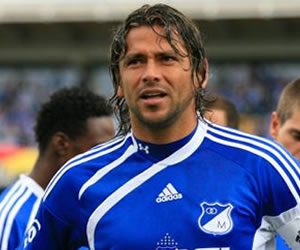 This Colombian soccer player is one of the biggest unknown players in soccer. Nobody knows why a team would put him in the initial 11 taking into account his dangerous performances. No player in history will be able to reach the number of red cards that this midfielder received.

His game was extremely violent. He did not know how to recover the balls cleanly and resorted to strong fouls whenever he could. No striker wanted to pass in front of Bedoya with the ball for fear of ending with an injury.

In addition, he had serious attitude problems. He was always involved in fights on the field with rival players. The little control of the anger that this player had, was another big cause of his incessant fouls.

All these repeated failures led him to accumulate 46 red cards becoming the player with most red cards in the history of this sport. Since this player left his football career, the rivals of this team returned to play football in peace.

These are the 10 players with most red cards in the history of this sport. To the luck of the rivals, several of these players are no longer active but their legacy of fouls still remains in this ranking as well as in the injuries caused to many rival players.