10 NBA players who died during their playing career 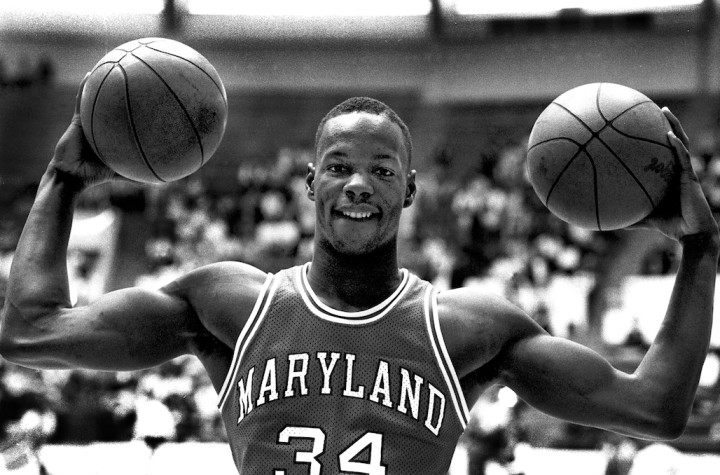 Seeing a bunch of tall and strong guys march all over the court may convince you that they’re so full of life and fighting fit even in the face of death. But that’s far from the truth.

The list of deceased NBA players isn’t huge but too heartbreaking for many to accept that some came with sky-high promises and ended up nowhere close to them.

Not all of these people are remembered very well these days, but fans are still interested in knowing how the league lost those potential souls before they could show what they were made of.

In this article, we’ll inform you of the NBA players who died during before the end of their career and the causes of their unexpected departure.

NBA Players That Died During Their Playing Years

Car crash, homicide, and murder weren’t the only reasons. Some of them had to accept fates that left everyone shocked while others succumbed to an ill health.

Cause of Death: Self-Defense Gunshot

In 2016, Dejean-Jones visited his girlfriend in Dallas for their child’s birthday. After they had dined out, his girlfriend came back to the apartment first while the Los Angeles native went for a walk.

After he was done with his walk, he returned to the apartment but kicked the wrong door as he thought it was his girlfriend’s apartment. When he breached into the room, the apartment owner was shocked and fatally shot him down. Dejean-Jones succumbed to the gunshot wound to the abdomen.

Prior to his NBA career, Dejean-Jones has played with several universities such as USC, UNLV and Iowa State. Dejean-Jones signed a three-year contract with the Pelicans in February 2016. Previously, he had joined the team on two 10-day contracts.

During his stint with the Pels, Dejean-Jones started 11 of the 14 games he played but had a surgery for a broken right wrist and missed the rest of the season. Dejean-Jones averaged 5.6 points, 3.4 rebounds and 1.1 assists in 19.9 minutes over the 14 games last season. 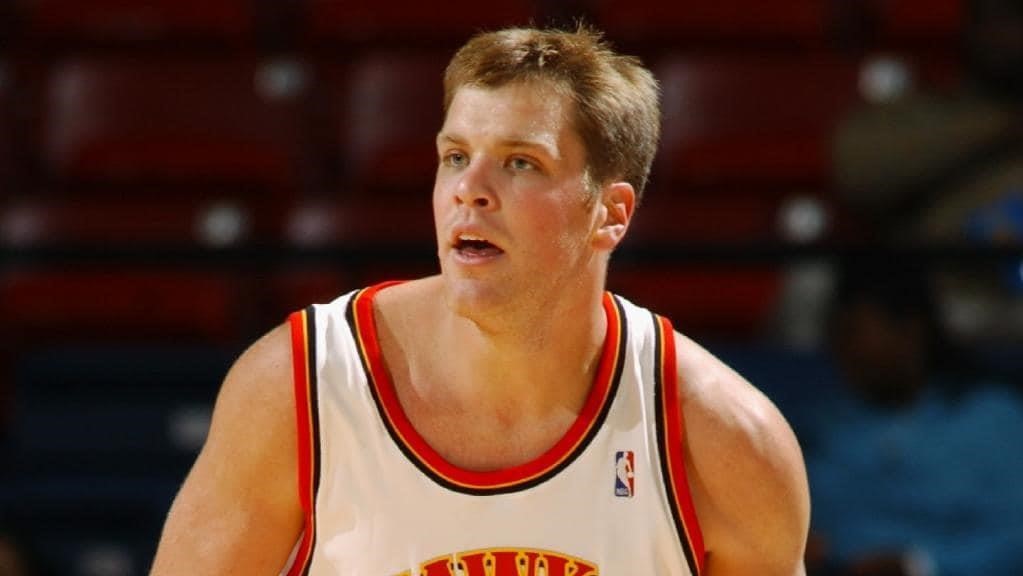 Collier began his basketball career at Georgia Tech and played professionally for the Atlanta Hawks for two years after spending three years with the Houston Rockets. Collier was selected by the Milwaukee Bucks in the 2000 NBA Draft and was traded immediately to the Houston Rockets. He started 44 games for Atlanta in 2004-05, but his best year was in 2003 in which he averaged 11.3 PPG and 5.6 RPG.

The center was actually a second-team all-conference choice in the 1998-99 and 1999-2000 seasons for the Yellow Jackets. During his college tenure, he compiled a scoring average of 17.1 points and 8.3 rebounds over 55 games.

In 2005, Jason Collier died from a sudden heart rhythm disturbance caused by an abnormally enlarged heart. He died after having trouble breathing at his home. 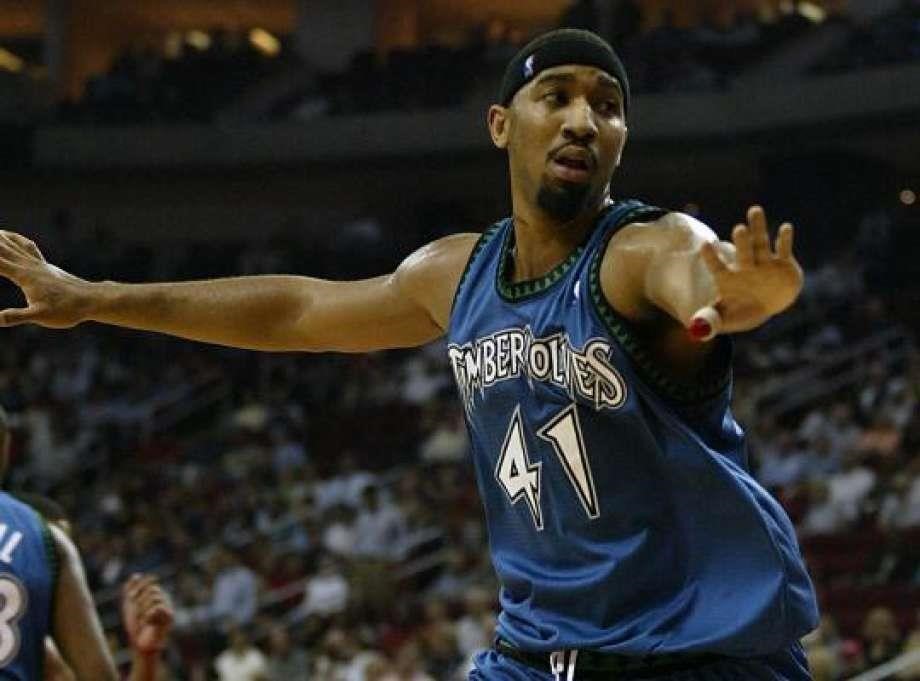 Cause of Death: Car Crash

Griffin began his basketball career with the Houston Rockets in 2001. The power forward had been very alcoholic since leaving college and that resulted in several suspensions by the NBA. For example, Griffin was suspended for five games in January for violating the anti-drug program.

More serious punishment included Griffin being waived in March for violating the same regulation. He is one of the NBA players that have died by a motor vehicle accident. In 2007, he ignored a railroad warning, drove his SUV past a barrier and collided with a moving train. His car was on fire and soon exploded.

Fire burned the body too badly to be recognizable. Police managed to identify him only via dental identification. He is survived by his three-year-old daughter Amaree.

Cause of Death: Collapse on the practice ground due to heart enlargement

McRae graduated from Syracuse in 1993 after he rose to the stardom at Brooklyn Tech. Upon college, he became a second-round pick of Washington in 1993 NBA Draft but did not play. Since then, he had been playing professionally in Italy. “McNasty” – his nickname – was given to him because he was such a kind, young man.

He was a very excellent player actually; he ranked sixth in school history of all-time shot blockers at the time of his death and became an All-star on teams in Turkey and Italy. Who can tell if he couldn’t make it to the list of the greatest shot blockers some day?

In July 2000, the forward died of a heart attack at age 29 while hooping. He signed a free-agent contract with the Magic and was playing on the team’s summer league team in Los Angeles. In that game, he just collapsed on the court and all efforts to revive him were fruitless. 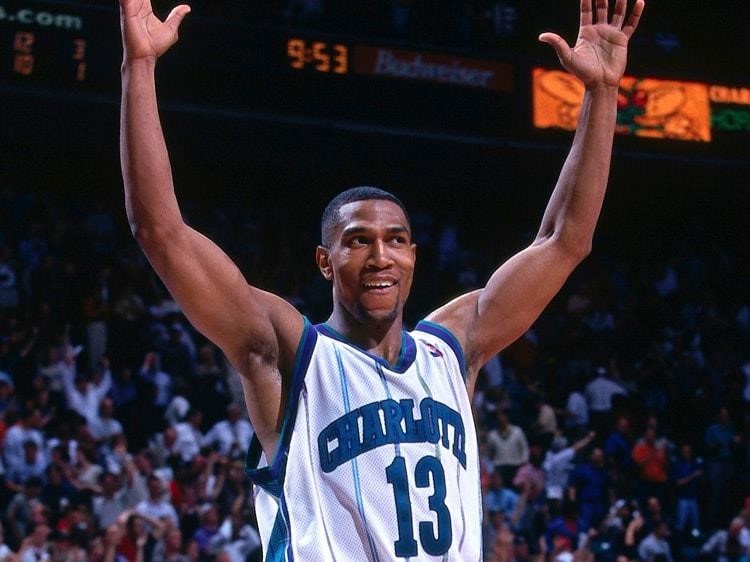 Bobby Phills was a defensive specialist who often started as a shooting guard or small forward for the Hornets. Phills was on the Hornets’ roster in 1997 after playing with Cleveland for six years. In his last season in the NBA, Phills averaged 10.9 PPG, 3.2 RPG and 2.7 APG.

In January 2000, he was seen speeding in his Porsche after practice. He lost control of the car and crashed his Porsche into another car. Phils, who was 30 at the time of his death, died instantly. Phills is survived by his wife, Kendall and two children. 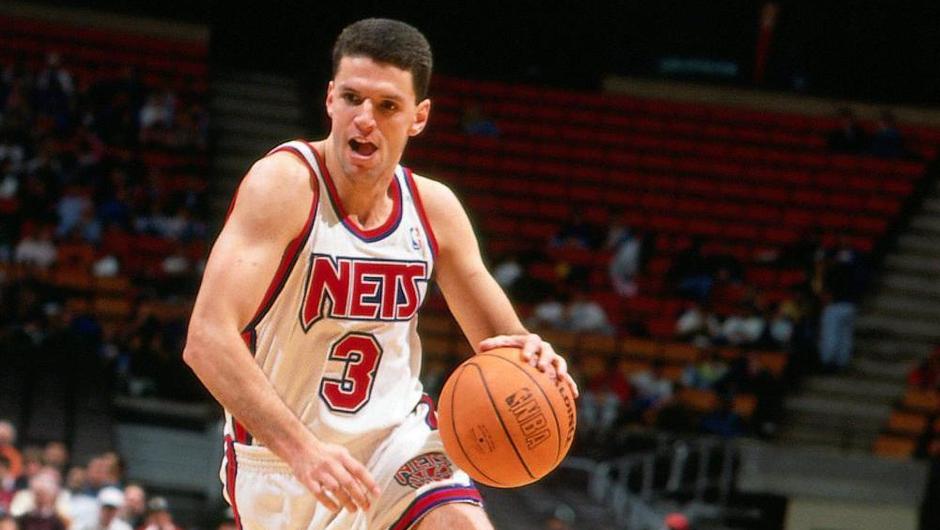 He started his NBA career in Portland Trail Blazers but played his breakthrough season with the New Jersey Nets. Drazen Petrovic’s death cause is not natural as he died near Ingolstadt in June 1993 when a truck broke through the guardrail and crashed into his car. The driver of his car was his then-girlfriend Klara Szalantzy, who survived the accident. Drazen Petrovic was buried in the Mirogoj cemetery in Zagreb.

After his death, Petrovic’s jersey number was retired by the New Jersey Nets. Tennis player Goran Ivanišević, a close friend of Petrovic, dedicated his Wimbledon win of 2001 to him. Petrovic was one of the first players to join the newly created FIBA Hall of Fame in 2007. 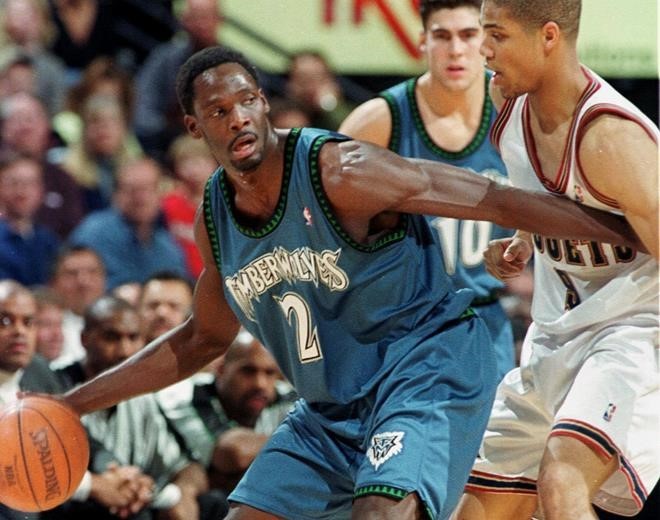 Cause of Death: Car Crash

Malik Sealy came from New York and graduated from St. John’s University. After his college basketball career, Sealy played eight NBA seasons and he played his last two with the Minnesota Timberwolves. He averaged 11.3 points this season and 12.5 during the playoffs as Portland eliminated Minnesota in the first round.

The 2.03-meter-tall forward was the Indiana Pacers’ first-round draft pick in 1992. After three seasons with the Pacers, he played two years with the Los Angeles Clippers before a one-year stint with the Detroit Pistons.

On 20 May 2000, Sealy was driving home from teammate and best friend, Kevin Garnett’s 24th birthday. It was around 4 a.m. when his Range Rover was hit head-on by a Dodge pickup driven by Souksangouane Phengsene who survived the accident but was hospitalized in serious condition.

Sealy died in St. Louis Park, a Minneapolis suburb letting his name be alongside dead NBA players who shared the same fate. Sealy, 30, is survived by his wife, Lisa, and his son, Malik Remington.

Cause of Death: Suicide by Gunshot

Berry was a 6’8” guard from San Jose State University. One of his most famous moments was when he played at the 1987 Pan American Games. Despite he sprained his ankles, Berry started all seven games for the team which ultimately won the silver medal.

In 1989, Berry shot himself just weeks after his 25th birthday. He left a suicide note as well. Rumors had it that he had been arguing with his wife of 15 months.

An official report stated that on Sunday night, Berry invited four friends to his home and they played video games. Valerie, his wife, reportedly was not so happy because Berry didn’t tell her that his friends were coming. Valerie left the house after the argument but when she returned Monday morning, she found her husband’s body in the family room.

Berry was a record-breaker as he broke all the scoring records at San Jose State in just three years while averaging 21 points per game. After school, he was selected 18th overall in the 1988 NBA Draft by the Sacramento Kings.

He was thought to be physically weak by the Kings’ coaching staff and he was not so good in the defensive end so Berry sat out in 8 of the Kings’ first 20 games. However, when the season was close to an end, he started to up his game. He was included in the starting lineup in the last 15 games of the season and during those games, he made 65 three-pointers which was sixth-best in the league. 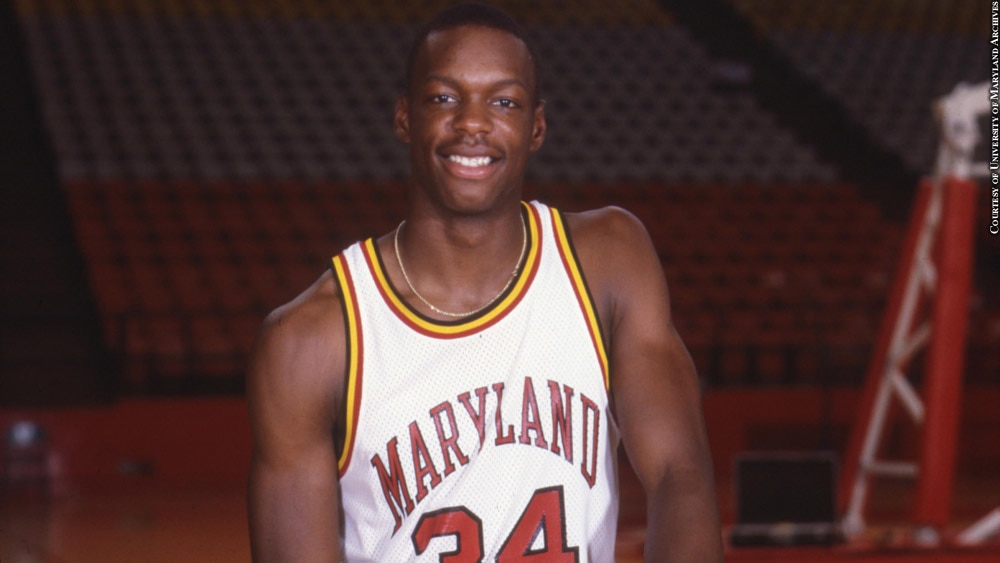 Cause of Death: Heart Attack Triggered by Drug Overdose

It has been 35 years after Len Bias’s death, a promising young player who was already drafted with the 2nd pick overall by Boston Celtics in the 1986 NBA Draft.

The Celtics thought Bias was their future as they often compared him to Magic Johnson or Michael Jordan. That was not a blatantly wrong prediction though as Bias was an All-American at Maryland. The 6’8”, 195 pound forward averaged 23.2 points and 6.8 rebounds a game during his college career.

Two days after he was drafted, Bias celebrated really hard. He went to the campus about 10 p.m. on June 18 and became a party animal with cocaine. Some said they used up maybe as much as a half a cup of cocaine. Bias and his friends David Gregg, Terry Long and Brian Lee Terrible did cocaine from 3:30 a.m. to 6:15 a.m. Bias died from drug overdose that same day.

Lewis was born in Baltimore. He went to Northeast College in Boston from Dunbar High School and was drafted in the first round with the 22nd pick by the Boston Celtics in 1987 NBA draft. In his rookie season, he only played an average of 8.3 minutes per game, scoring 4.5 points per game.

In his second season, Larry Bird, one of the top shooting legends, was out for almost the entire season due to an injury so Lewis jumped in and improved his scoring to 18.5 PPG with an average time of 32.3 minutes per game. In the 1990/91 season, he won the Sixth Man of the Year award and made the jump to the starting line-up in the following season. After Bird’s retirement, Lewis became the captain of the Celtics.

In 1993, he led the Celtics into the playoffs against the Charlotte Hornets. In Game 1 on April 29th, Lewis experienced a previously undiscovered heart problem. He collapsed on the court and missed out the rest of the playoffs. Boston lost the playoff series 1-3.

On July 27, 1993, Lewis resumed his training. At his former university, Northeastern, he practiced his dreaded jump shots and collapsed again. Fate didn’t favor him. His departure is still described this way. The captain who was once a Celtics draft pick dies, and a heart attack was the reason. Thus, he became one of the very few NBA players who died on the court.

Fast Facts About the NBA Players Who Died