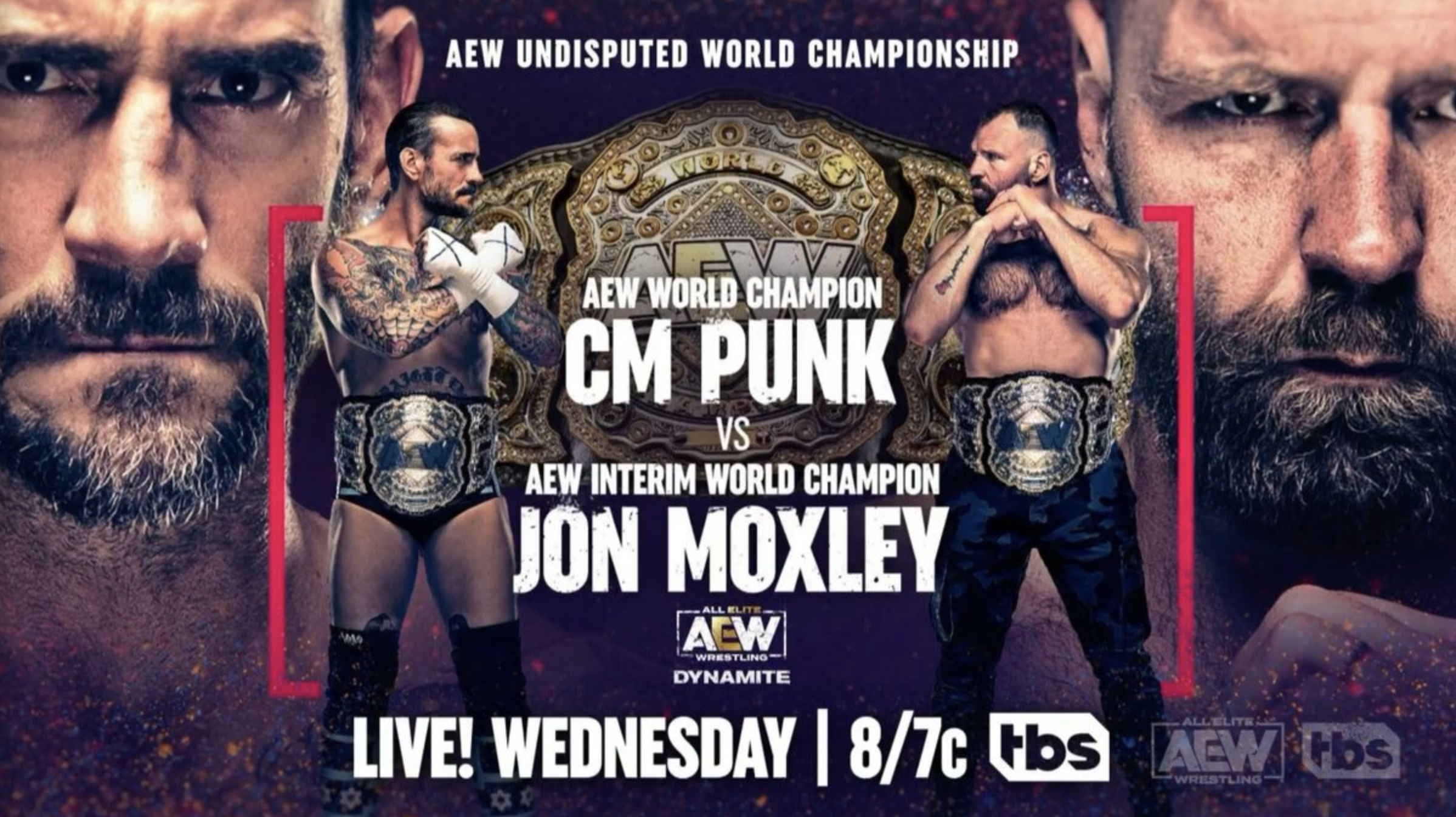 In a startlingly fast title unification bout, Moxley thrashes Punk to claim the title of unified AEW World Champion. Less than ten minutes into the match, Punk looked to hurt his surgically repaired foot. Moxley took advantage and easily defeated Punk in a one-sided bout that must have reminded Punk of his time in the UFC.

Early on, Punk looked to re-injure his left foot while kicking Moxley with a roundhouse kick. This gave Moxley the chance to dominate Punk in this match. For the victory and the belt, he used a Paradigm Shift to finish him off.

The road to the unification match started soon after Punk defeated “Hangman” Adam Page at Double or Nothing in May to win the AEW global championship. Punk had to take a break because of an injury he sustained during the game or shortly after.

Punk announced his injury five days after Double or Nothing, but he added that AEW President Tony Khan would not let him give up the AEW World Championship. Instead, a temporary champion would be chosen. A battle royale was staged on a later Dynamite program, and the victor went on to take on Moxley in the main event. The battle royal’s champion, Kyle O’Reilly, was defeated by Mox.

The winner would then face Moxley at Forbidden Door for the AEW interim world title after Hiroshi Tanahashi and Hirooki Goto squared off in New Japan Pro-Wrestling. At Forbidden Door, Tanahashi defeated Goto and challenged Mox, but Moxley won and gained an interim AEW world title to his resume, which already included owning the AEW World Championship.

Moxley competed for the interim championship against Chris Jericho on the Dynamite show of August 10 against the wrestler he defeated to win the AEW World Championship in 2020. Moxley was attacked by the Jericho Appreciation Society after he won the election, which prompted Punk to make his long-awaited comeback by defending Moxley from Jericho and his thugs.

Due to the popularity of Punk and Moxley—two of AEW’s and pro wrestling’s most well-known wrestlers—fans were conflicted over who to root for before their match. Nevertheless, there was an obvious sense of anticipation because Punk is possibly the face of AEW and his absence left a noticeable hole in the wrestling promotion.

However, Moxley’s victory and the commencement of his second reign as the uncontested AEW world champion put a dent in Punk’s position as the organization’s top man.