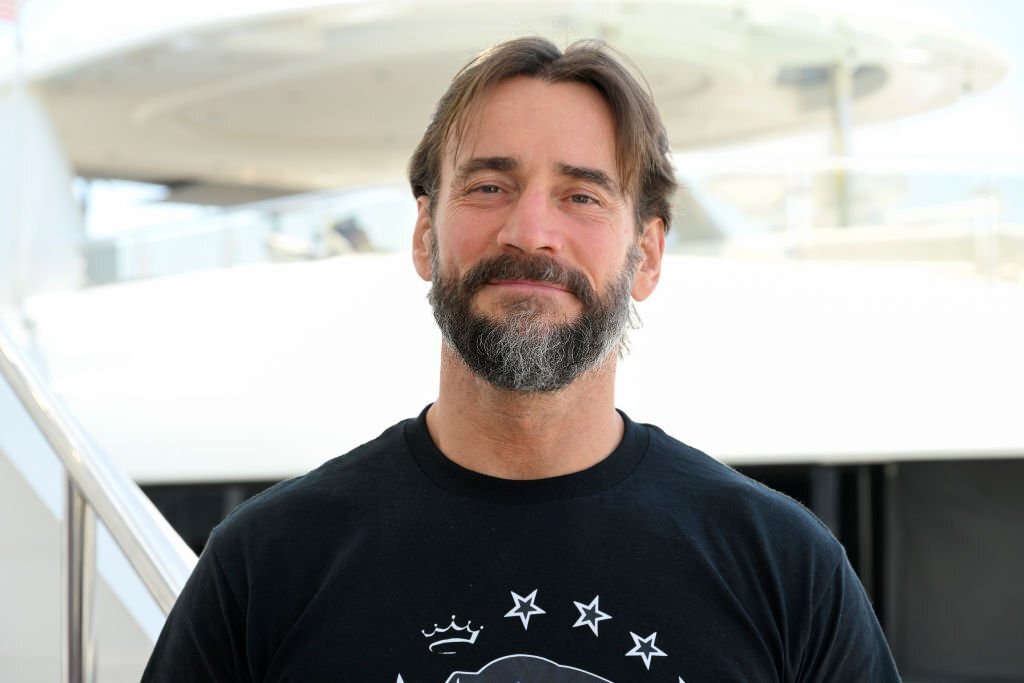 For more than two months, All Elite Wrestling has been without its lineal champion. CM Punk sustained a foot injury on the June 1st episode of AEW Dynamite just a few days after winning the AEW World Title at AEW Double or Nothing. Furthermore, Punk revealed that the unforeseen injury would necessitate surgery and that he would be sidelined in the interim.

Additionally, Tony Khan, the president of AEW, decided to name an interim world champion instead of having him relinquish the title. This decision concluded at AEW x NJPW: Forbidden Door. Jon Moxley won the match against Hiroshi Tanahashi of New Japan to win the interim title.

To be continued….. #AEWDynamite pic.twitter.com/sqK0Mxe1CU

Just days after Punk defeated “Hangman” Adam Page at the Double or Nothing pay-per-view to win the AEW World Championship, the injury is said to have occurred on the June 1 episode of “Dynamite.” Punk disclosed his injury on June 3 during a live broadcast of “Rampage.”

There haven’t been many recent developments regarding Punk’s health. Punk said there was no schedule for his comeback to in-ring action during a panel at San Diego Comic-Con as recently as late last month.

“It’s healing. It’s not healed. It feels like it’s on fire every day, partly probably because of how much you know I was on my feet all day yesterday,” Punk said in July. “I just don’t wear the boot, but that’s mostly because I want people to recognize that I don’t want them near my foot. I’m working hard to come back.

“It’s just, it’s a s—ty injury you know, not being able to walk and like my entire calf on that side kind of shut down so learning how to walk again is fucking frustrating, but I’m better than I was yesterday, I’ll be better tomorrow, and hopefully I’ll see everybody soon.”

The official plan for the AEW Interim World Championship has always been for the champion to face Punk when he returns. It appears that the match to crown the one and only real AEW World Champion will take place on Sunday, September 4 at the All Out pay-per-view.