Who has a greater chance to win the AFC East division? 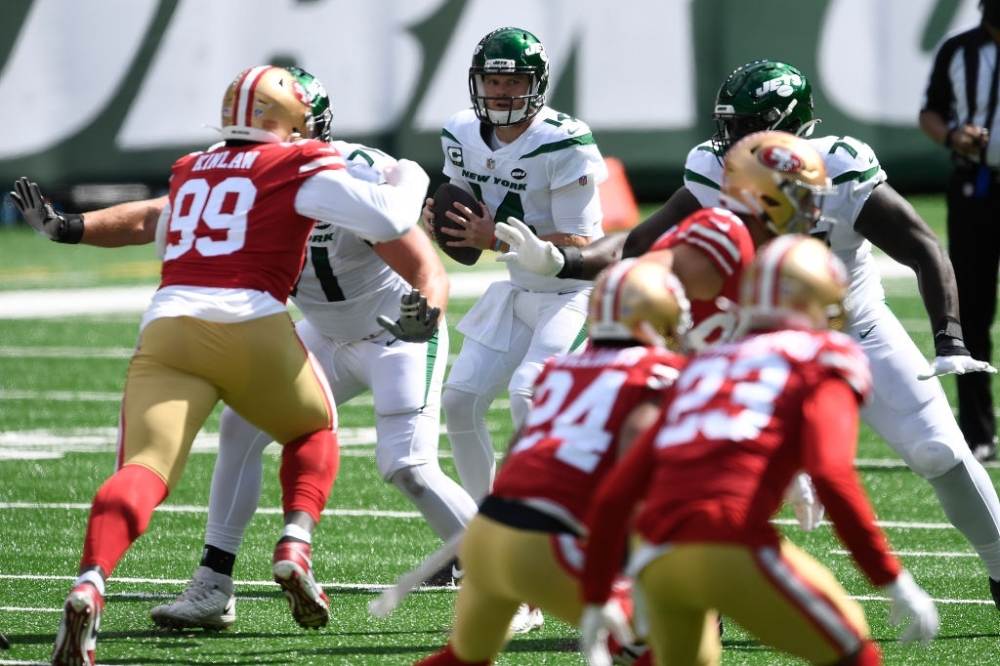 As the NFL season progress, fans and pundits can offer a clear idea of prediction. However, this year, the Patriots are confusing us on the AFC East division prediction. Patriots have won the AFC East for 11 consecutive seasons, but they are pretty lagged behind this season. As of now, they are holding a 2-3 record after 6 weeks, while they were the top contenders for AFC east division.

Patriots are in the third position and the last time they were in third place was in the 2008 NFL season. However, I can be honest that patriots’ third place makes the division more interesting.

On the other hand, the Buffalo Bills are leading the table. So, the Patriots will have to win against Bill if they plan to take the lead, while Dolphins is also becoming tough. Given that, I also keep my eyes open for Dolphins as they signed up the quarterback Tua Taigovailoa to the team. Taigovailoa will surely have an impact on the team, as he has proved himself as one of the best quarterbacks in college football.

Taigovailoa is going to make his first start in NFL next week. However, he already appeared for a moment in the last game against the Jets, and he showed his class. Dolphins will face Rams, Cardinals, Los Angeles Chargers, Broncos, and Bengals in their next games. None of these five teams appeared in the playoffs last year.

So, with Tua Dolphins might have a chance to make through the AFC East title. However, they will have tougher opponents at the end of the season, such as the chiefs, Raiders, Patriots, and Bills, that tells winning the next 6 games will be a plus point for the Dolphins. By that time, Tua will become much more experienced in the NFL. So, I can predict that the last games will be competitive. It could be difficult for Dolphin to will the division title, but it is not unrealistic.

On another note, the Bills are the current favorite by all as they are on the top and lost only two games. But, Patriots have one more game against 49ers in their hand to finish 6 games. So, it is possible for the patriots to make 3-3.

Now, New York Jets left out! What do you think about them? I am frustrated as they make the season tougher than 2019’s. I am not counting on them as they have zero wins so far and lost all 6 games.

Given the facts and performances, the AFC East crown’s possibilities favor the Patriots more while Bills are also on the list. However, Tua can make the difference for Dolphins.

Patriots vs 49ers: Who have a greater chance to win?
Is Atlanta Falcons the biggest disappointment of NFL 2020?