Red clay courts: What makes it so difficult to play on? 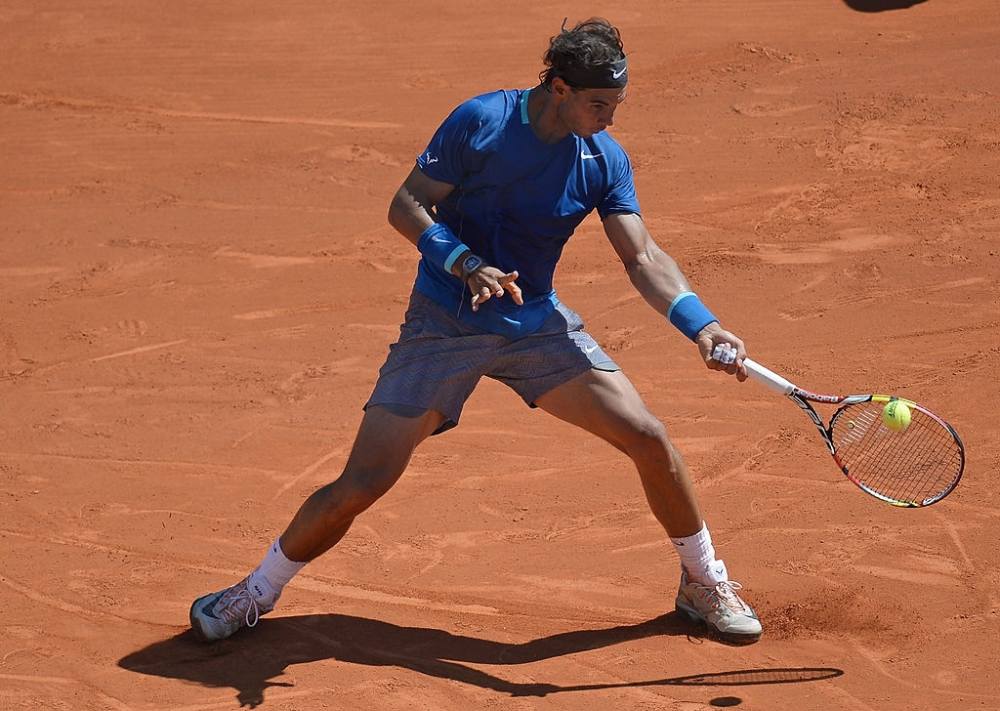 The French Open: The one and only grand slam on the red clay courts

This event, the French Open, is widely considered as the most demanding, that is physically and mentally, tennis tournament in the world. So what makes the clay courts so special and who has the most success in the clay courts? Continue your reading to know the answers.

What’s so special about the red clay courts?

The type of tennis court or the court surface has a major influence on how the game is played and it’s outcome. While all three types of court surfaces, hard courts, grass courts, and red clay courts, have their own sets of advantages and disadvantages, the clay court is considered to be the hardest to play on.

Now it’s worth noting that of those three surfaces, clay is the softest one. So naturally, it’s the slowest one. Because, upon contacting the surface, the ball bounces relatively high, thus losing a lot of its’ initial speed. So usually it gets way harder for players to deliver a shot that is not returnable. Thus on the red clay courts, it’s a game for the baseliners, who can play consistently with a strong defense strategy. With longer points and fewer winners, that’s only natural. As Chris Evert, seven-time French Open Singles champion said, “Patience is such a big factor on clay because unlike a hard court, you cannot win with only power here. Here footwork, thinking, and placement are more important.”

So these European red clay courts require peak physical condition, the agility of chasing drop shots, dexterity, and most importantly, perseverance and sustainability. There’s a famous saying that goes as, much like in foreign languages, red clay court fluency is easier to achieve at a young age. Former Spanish player Jose Higueras said, “It awakens your tennis IQ.”

Which ATP events are held on the red clay courts?

#2. The long spring clay season starts in the Americas and Morocco and ends with the French Open

#3. The brief summer clay season, it takes place after Wimbledon, usually in July.

In comparison, American women have had much more success than their male counterparts on clay courts. Over the save 63 years’ time span, they have claimed a grand total of 17 French Open championships.

Who has the most success on the red clay courts? And why?

If you know anything about tennis, you know where it’s going, right? Rafael Nadal, with a 60 – 8 record in the clay-court tournament finals, he is the most successful player ever, in the history of the red clay courts, crossing everyone by miles. Nadal has won a total of 13 French Open titles, 11 Monte Carlo Masters, and 9 Rome Masters on the clay courts. Surpassing Borg, Nadal is the only player in the world who has won 4 grand slams without dropping a single set. He won 4 consecutive French Open title a total of 3 times, the only player to achieve that feat in the tennis world.

Although there are many contributing factors to his monster appearance in the red clay courts, there are some distinctive facts that just work out for him.

Supreme athleticism with a sharp movement, combined with his vicious forehand has always been Nadal’s main weapon on the clay. Also being a leftie has worked out great for him, because that strong trademark forehands of him always come into a right-handed player’s backhand, making it tougher to cover. And while there are many other factors, the most important one is that he was grown on the clay courts. Clay courts are abundant in Spain, with over 100,000 clay courts spread over the county, playing on clay and learning its’ attributes is very natural for the Spanish.

In clay or hard court, Nadal always has that winner’s attitude, to treat himself as a learner even at the highest point of his career, “You go on the court every day with practicing to keep practicing, that’s the mental work. That’s something that I did during my entire career.”

Can Fed-Express mark a memorable return at the Australian open?
Covid-19 effect : Is the next Wimbledon men’s final going to be a ‘Quarantine game’?