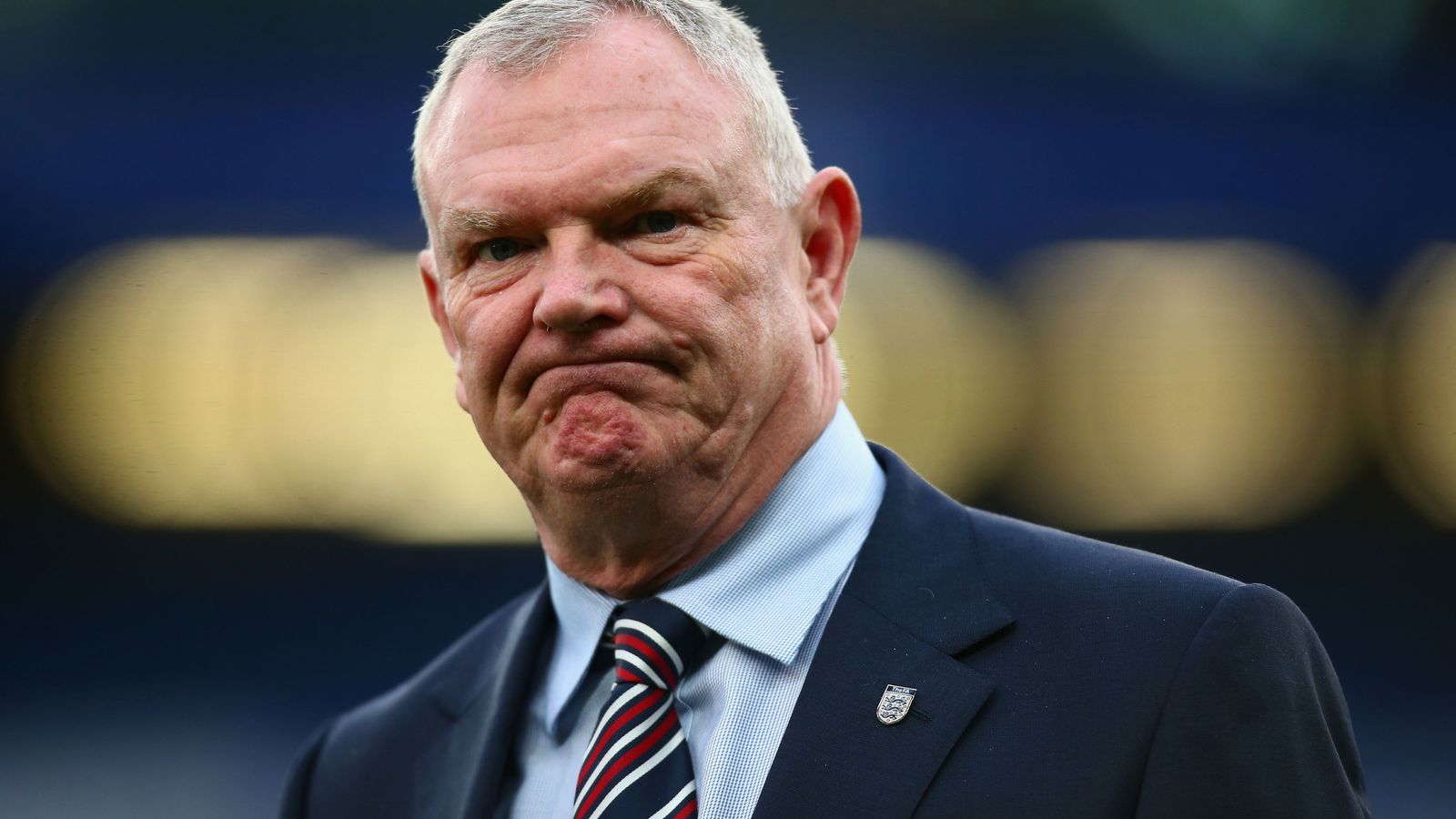 In a fresh development that has triggered a lot of angry reactions from football lovers all over the globe, the news that the English FA to restrict Premier League clubs from signing ‘lower quality’ foreign players has broken out.

The FA has urged Premier League clubs to accept its new system that will block "lower quality foreign players" from joining in the January transfer window.

As per a report from Sky Sports, The Football Association has encouraged clubs from within the English top flight to accord with its new system that will make sure that “lower quality foreign players” are restricted from joining in the January transfer window.

“Whatever we do it’s inevitable that your access to European talent will be reduced from the current free access, however, we want to increase the access you have to non-European talent so that the Premier League can maintain its position as the leading league in the world,” FA Chairman Greg Clarke revealed in a four-page document as revealed by Sky Sports.

“We want to do this in such a way that protects the remainder of the pyramid and our national teams. Government requirements are that players coming to play here should be internationally established at the highest level; making a significant contribution to football; not taking the place of already settled talent. All of these need to be reflected in the new system.

“As with every other sector in the UK, Brexit means it will be more difficult to recruit internationally. The Government has been clear that they expect all sectors to follow these principles and football will not be afforded an exemption.”

This proposal, if allowed to come to pass, could end up producing more bad than good on English football. As a matter of fact, the piece of news has met a lot of angry reactions from football fans on several social media.
The Premier League has over the years, thrived from having many young talents from across the world coming to establish themselves in the division. Many of these players ended up becoming household names and their contributions to English football cannot be underrated. Obviously, it wouldn’t be far-fetched to say that this is one of the major reasons why the EPL is popular in several nations, especially the developing ones.
The proposal of FA to restrict ‘lower quality’ foreign signings is just an indirect way to set up a stratification system where they welcome those who are well-ranked and discard everyone below them. It needs not to be highlighted that this rules out fairness, equality and the classless system that football stands for.
It would also be a big slap in the face to small clubs who could be forced to bite more than they can chew in this heavily inflated transfer market. How would clubs such as Fulham, Burnley, Wolves and Aston Villa cope in such a scenario?
These are clubs who have managed to keep themselves afloat over the years by signing little-known players who represent them and probably get sold later for some significant profit. Take Southampton for instance.
The propsal surely doesn’t promise to bring much good to the Premier League but the other way round. We can only hope it doesn’t come to fruition.
Related Topicslatestnews