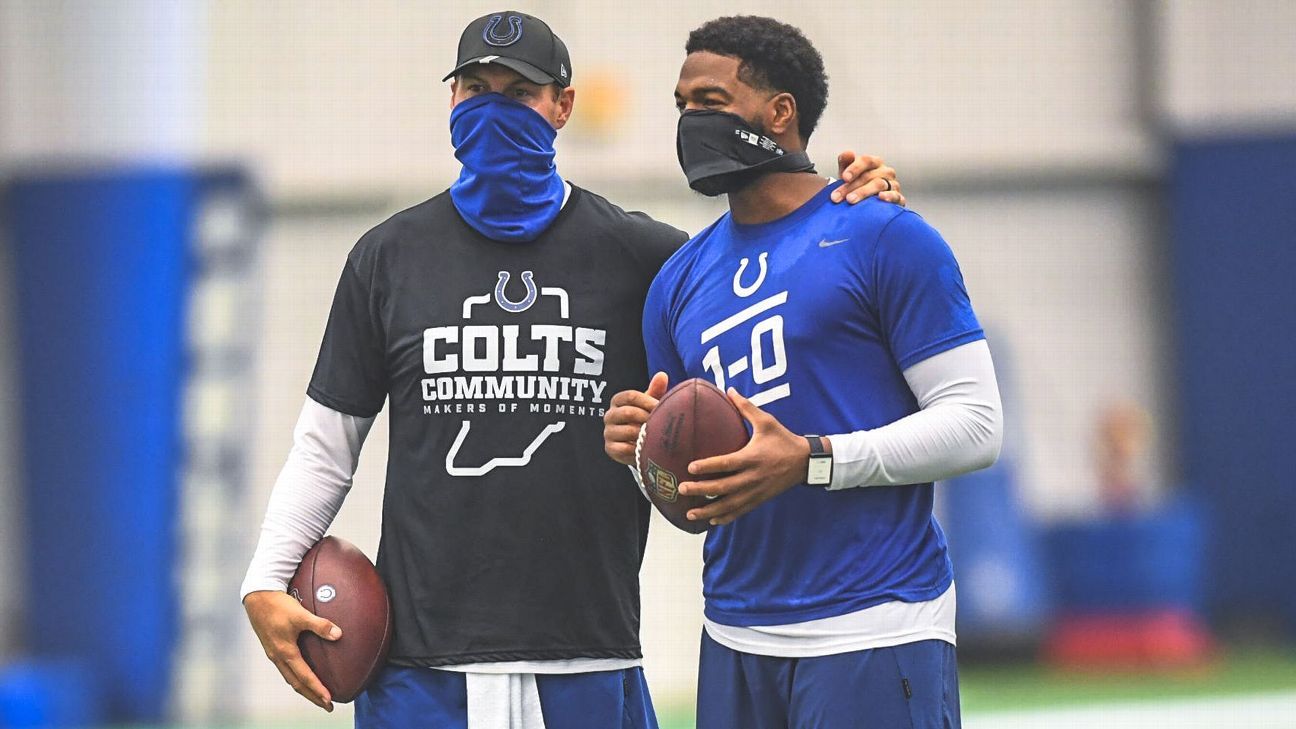 The NFL had 77 positive Covid-19 tests from 11 teams that were sent for re-examination by a New Jersey lab after false positives, and guess what? All 77 Covid-19 test results returned negative!

The novel Coronavirus has affected our normal lives with a complete shutdown since March. It’s still raging in the USA but as we know, “the game must go on”. So the authority has decided to start the season with necessary precautions for each and everyone involved in the game.

As a part of the game protocol, the authority made it mandatory to make a test for everyone before joining. But surprisingly, many of them were tested false-positive results by some labs.

So, the NFL announced Sunday that it is investigating an unexpected rise of positive and decided to hold a re-test for all the 77 reports. And surprisingly, all 77 Covid-19 test results returned negative

“Our investigation indicated that these were most likely false positive results, caused by an isolated contamination during test preparation in the New Jersey laboratory.” pic.twitter.com/RLIruWGM7X

BioReference gave a statement about the sudden rise of positive results, “On August 22, BioReference Laboratories reported an elevated number of positive COVID-19 PCR test results for NFL players and personnel at multiple clubs. The NFL immediately took necessary actions to ensure the safety of the players and personnel. Our investigation indicated that these were most likely false-positive results, caused by isolated contamination during test preparation in the New Jersey laboratory. Reagents, analyzers, and staff were all ruled out as possible causes and subsequent testing has indicated that the issue has been resolved. All individuals impacted have been confirmed negative and informed.”

According to the source, the NFL re-tested the original 77 samples, where all of the re-tests came back negative. The league also conducted another quicker tests on Sunday, and all 77 of those tests were also negative. According to training camp protocol the restricted players, coaches, and some staff members — can resume their normal activities Monday.

When the NFL and NFLPA agreed to test protocols in order to play this season, daily testing was originally going to occur for the first two weeks of training camp and move to every other day if the rate of positives was at or below 5 percent. But the false reports have made everyone think about the protocols and their viabilities again and again. Let’s see what awaits for the league of 2020!