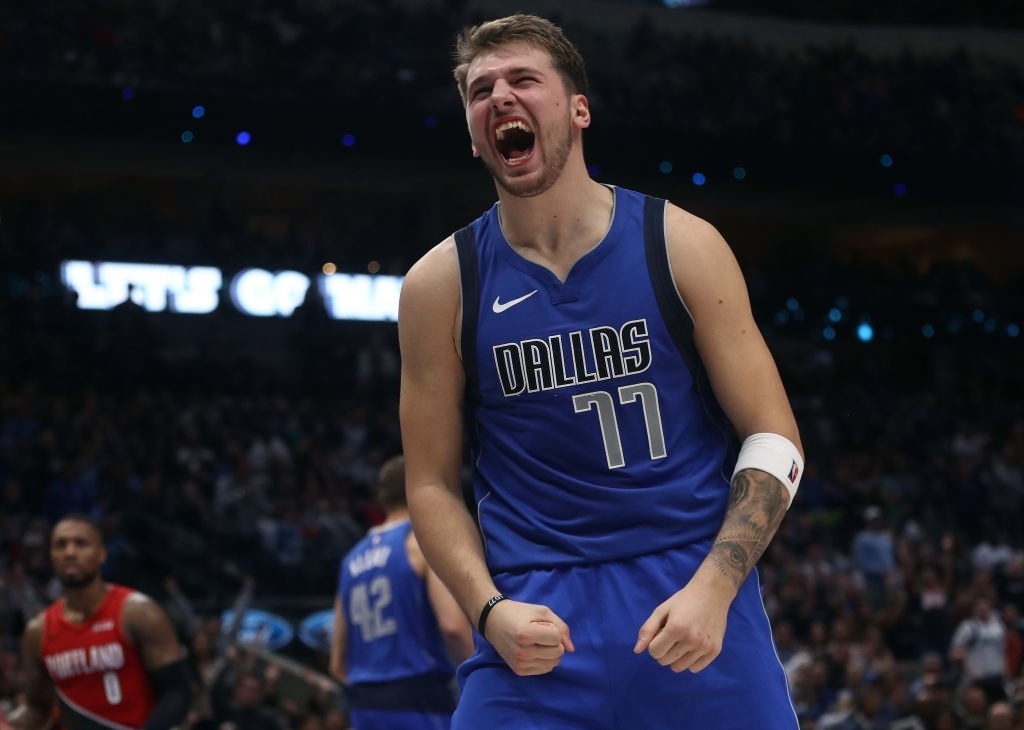 Just after 40 hours of spraining his left ankle and leaving the court in agony Luka Dončić came back even stronger to put up a legendary performance to help the Mavericks overcome a 21 points deficit.

To put the cherry on the top of his wonderful performance he also hit the buzzer beater in overtime over Patrick Beverly who is regarded as one of the best defenders in the league. 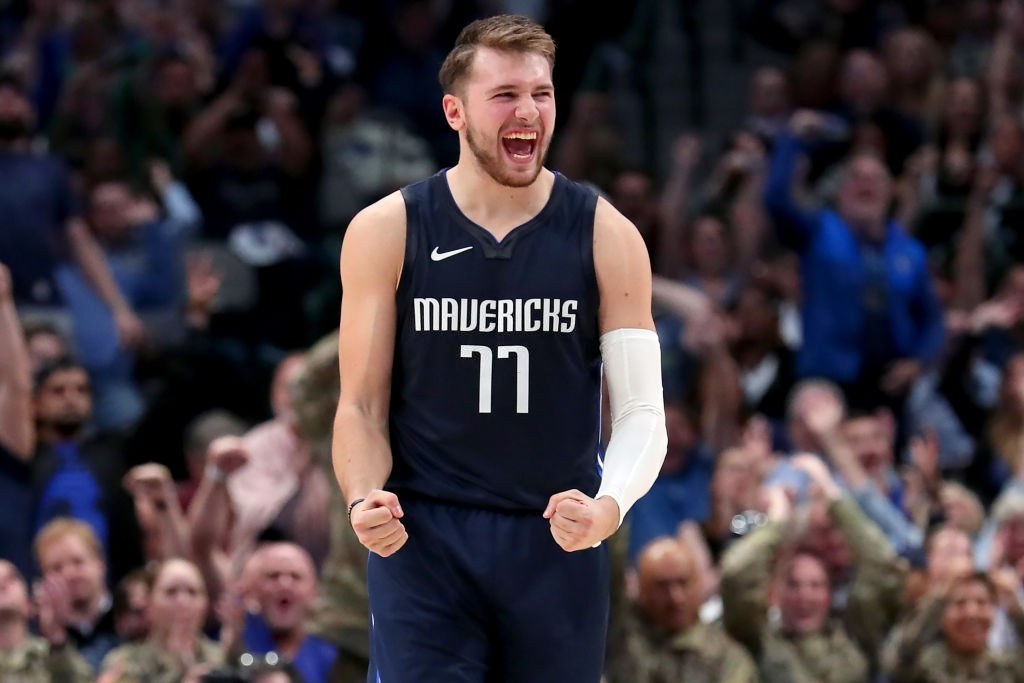 #1. Luka Dončić (21 years, 177 days) is now the youngest player in NBA history to hit a game-winning buzzer beater in the playoffs.

#2. He is the first player in NBA history to score 43 or more points, grab 17 or more rebounds and dish out 13 or more assists in a playoff game

#3. Luka Dončić and Michael Jordan are the only players in NBA postseason history to cap a 40-point performance with a buzzer beater while trailing.

#4. He has just joined LeBron James (21 years, 113 days) as only players in @NBA history to record a 30-point triple-double in the playoffs before turning 22 years old.

#5. He is now the 9th player in NBA history to record consecutive triple-doubles in the playoffs.

“No Problems” with Montrezl Harrell

Montrezl Harrell apologizes to Luka before the game.

During the heat of the playoffs in game three, there was a scuffle between Clippers center Montrezl Harrell and Luka Doncic. While running back for defense Montrezl Harrell called Luka “P***y**s White Boy” inciting a racial slur at the Slovenian.

After some plays, Harrell tripped over Luka’s feet and fell to which Luka responded by saying “Stop Flopping Big Man”.
During the warmups before game four, Trez called out to Luka and cleared the bad blood between them by apologizing to him. It was a beautiful sporting moment between the two as it indicated it was just a part of competing and nothing personal. In the post-game interview, Doncic said that he currently has no problems with Montrezl Harrell 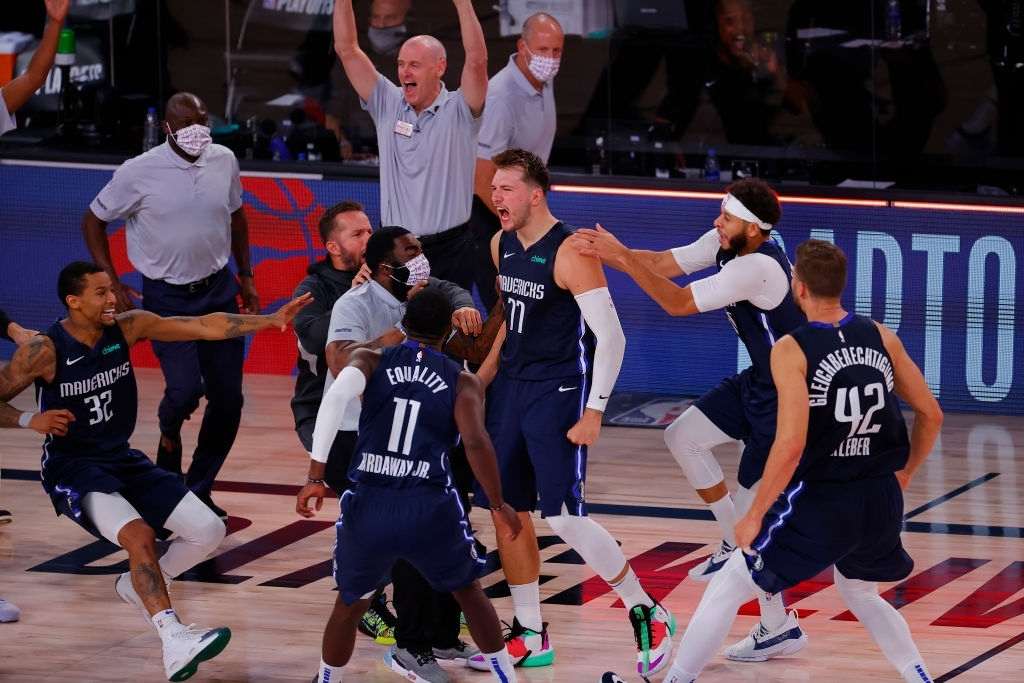 Shockingly this is Luka Dončić’s first playoff performance and it looks like the Mavericks are a good match for any team in the NBA. In the first three matches of the series, Luka has scored at an average of 27 points per game and lead the team to 2 victories (last 4 games) against the power-packed Clippers. On the defensive end, Luka has also performed decently by putting up 1.5 steals and 0.5 blocks. He was ready to take charges, stood up for his teammates and was aggressive on the floor.

Performing like a veteran superstar Luka has been a formidable force on the floor and looks like a superstar in the making.