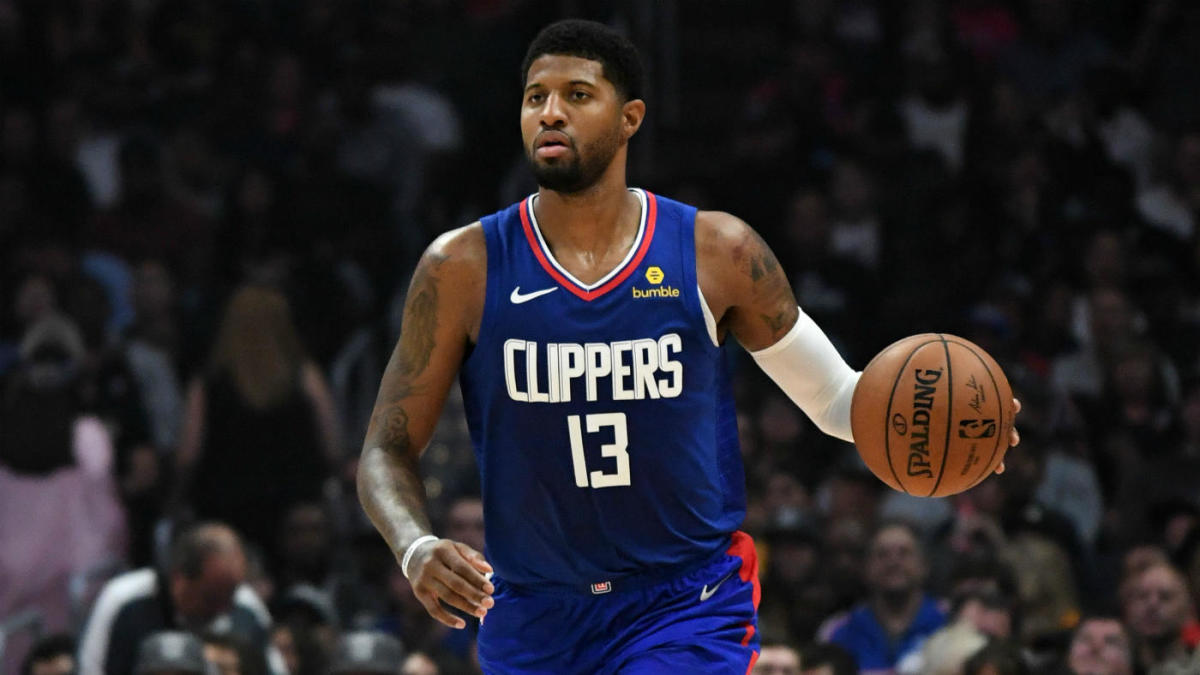 Clippers All star Paul George aka PG 13 has been facing a lot of backlash from critiques and fans due to his recent troubles in shooting the ball well. Amid all the criticism PG backed himself by saying that he is not an offense specialist like James Harden and defense is also an important part of his game.

“That’s not my knack … to just shoot the ball, score the ball. I can and I pride myself on being effective on both ends. But there’s going to be nights like this where I just can’t make a shot, and I can’t allow that to affect my game.” said Paul during his post game interview taking pride on his game changing defensive abilities.

In the last two playoff games the 6 times NBA all star has made only 7 out of 33 shots from the three points line which has been a major factor of concern for the Clippers. After the last game Paul George was seen icing his shoulders which could be a reason for his poor shooting performance. The Clippers are currently leading the series 2-1 but if Luka Dončić would not have been injured during the fourth quarter the results of today’s game could have been very different.

Though the Clippers won by a close margin Clippers star Kawhi Leonard who scored 36 points in the game said  “He’s a confident player, he’s going to turn it around. We got his back.”On the other hand, NBA legend Chuck Barkley pointed out that PG cannot call himself Playoff P and lose all the time. He then went on to add some more humour by saying that he cannot call himself ‘Championship Chuck’ because he has never won a championship.

On the defensive end which Paul George believes to be the stronger aspect of his playoff performances this year he has only 4 steals and a block which is similar to James Harden’s defensive stats.

Paul George really needs to get his rhythm back if the Clippers want to win this year. Even if they survive this series with help of Kawhi’s heroics they will have to face more fierce competition as the playoff progresses where they would need the “Playoff P” performing for them with full potential.