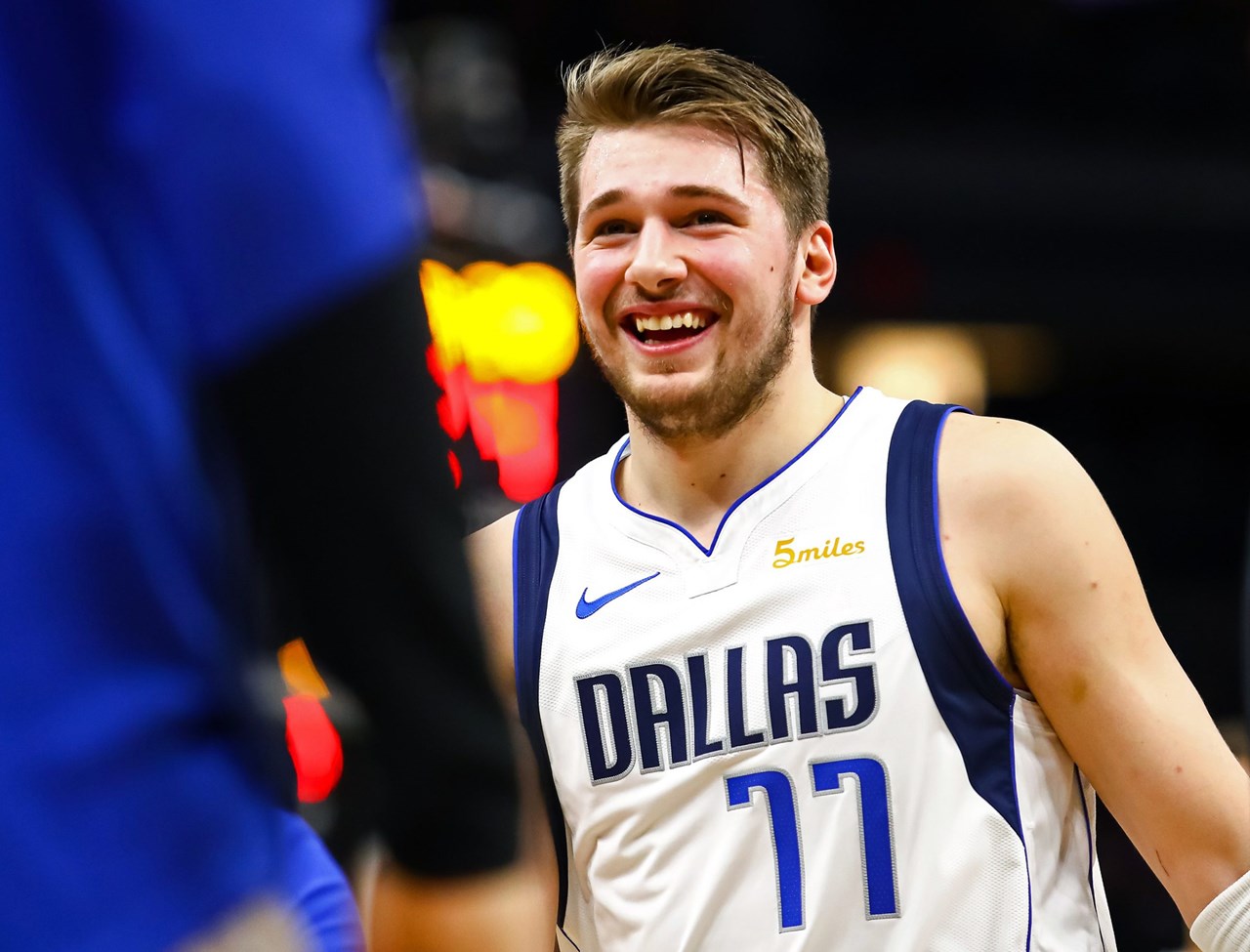 Maverick’s guard Luka Doncic expressed his gratitude for the NBA team’s medical staff for helping him quickly overcome from an ankle injury after he chalked up 43 points, 17 rebounds and 13 assists in Sunday’s 135-133 playoff victory over the Los Angeles Clippers.

Maverick’s coach Rick said he was extremely hopeful with Doncic’s performance on a tender ankle. He said, “We know this kid has got a flair for the dramatic. He’s a performer as well as a great player. He’s a guy that lives for these moments and is completely fearless,”

Slovenian Luka Doncic, 21 years old, fittingly scored the winning three-pointer in overtime as the Mavericks leveled the first-round Western Conference playoff series at 2-2. He seemed to be very happy while talking about the team. He said, “The guys that you don’t hear about behind (the scenes) did an amazing job with me yesterday. We were working almost the whole day. They were helping me out the whole time, whatever I needed. I obviously wasn’t 100%, but I think I was good.”

Doncic showed his amazing skills since the very beginning and became only the third player to score at least 40 points with 15 rebounds and 10 assists in an NBA playoff game, joining Charles Barkley and Oscar Robertson.

He was quite emotional too about the game. He reported later, “I can’t explain the emotions I had. Not only when the ball goes in but when I see the whole team running toward me. That was something special, one of the best feelings I ever had as a player. Just something special”

Doncic is such a special kid for the coach and trainers that with his scores, he reminds them of Wilt Chamberlain’s massive scores in 1968. No wonder why everyone’s flying high above the sky with his comeback after the injury!