Another losing season for Dan Quinn? 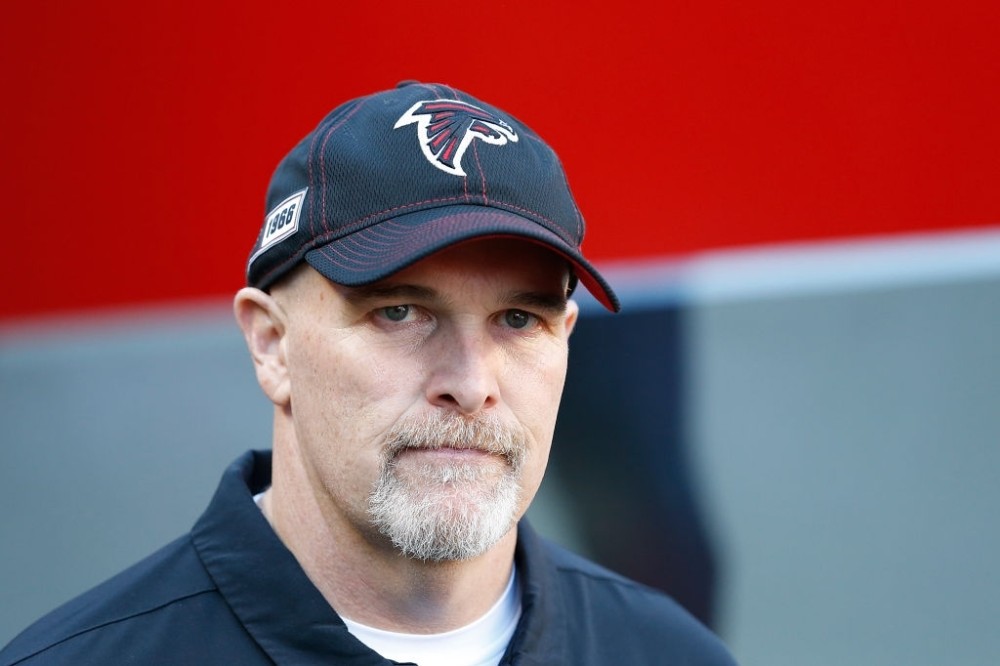 The Atlanta Falcons appointed Quinn as their head coach during the 2015 NFL season. They made the playoffs in the first two years of Quinn’s appointment but after that everything started to fall apart.

The falcons had one or two good games here and there but there was nothing conclusive which can be used as an excuse for back to back losing seasons.

Quinn still has his job but another losing season should be the last nail in the coffin, right? Well, that is what we thought in 2019. But from the falcon’s performance in the season opener today, we definitely cannot be optimistic about Quinn and co turning their team around this season.