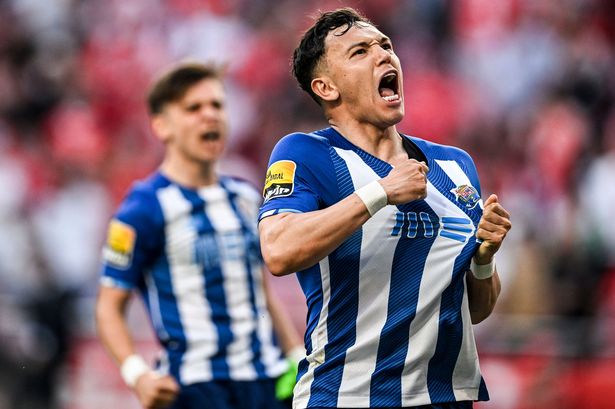 Arsenal Transfer News: Premier League giants Arsenal are looking for a replacement for the outbound Nicholas Pepe. They are currently eyeing Porto winger Pepe as a replacement for their own player of the same name. They need to bolster their forces ahead of the upcoming new season.

After a disappointing three seasons in north London, where he has struggled to establish himself in Mikel Arteta’s side and has been plagued by inconsistency, Arsenal’s record signing Nicholas Pepe is being linked with a move away from the London outfit. Arteta seems to be on the right track with Arsenal. He is trying to sign the right players for the team. Recently Arsenal has been linked with a move for Manchester City’s Gabriel Jesus. If they can land both Brazilians Pepe and Gabriel Jesus, Arsenal could become a serious threat for the other Premier League sides next season!

Gunners are trying to replace Nicholas Pepe with Pepe from Porto, who has been dubbed the ‘next Luis Diaz’ since replacing the Colombian following his January transfer to Liverpool and impressing ever since.

Arsenal has been very active in the transfer market as they are looking to remove a lot of dead-weight players from the club and inject new blood into their team. They offloaded Pierre Emerick Aubameyang to Barcelona in the last transfer market and are now looking to part ways with players such as Eddie Nketiah and Nicholas Pepe.

It remains to be seen if Arsenal can re-emerge as title contenders. They have been out of the title contention for almost more than a decade now. But Mikel Arteta has taken the long and slow approach which seems to be paying off for him finally.

Will Arteta be able to sign the required replacements and keep Arsenal in title contention? It remains to be seen.