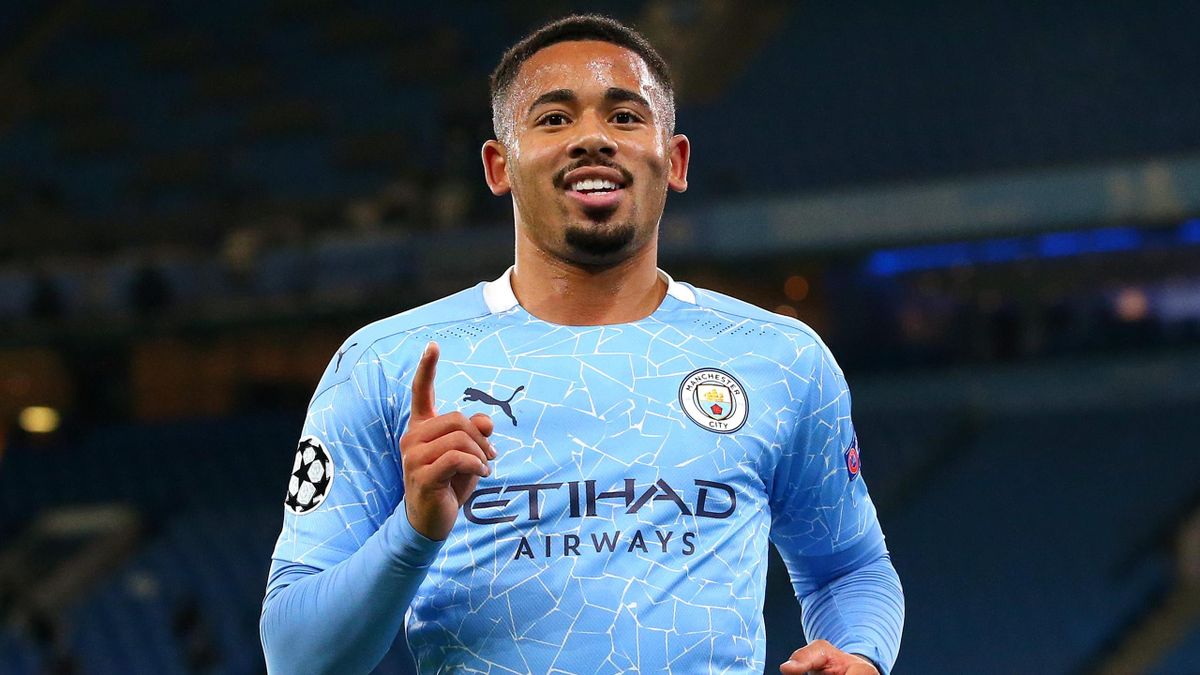 The season is almost over, and the transfer merry-go-round is about to begin. With many clubs already reinforcing their ranks, the clubs that are losing players are already looking for replacements.

Even though the transfer window has not opened yet, one of the biggest deals of the summer has already been concluded with Erling Haaland completing his move from Borussia Dortmund to Manchester City. The striker was one of the most highly talked about players in the market. His transfer has already started a domino effect in the market.

Dortmund have moved quickly to replace him with Karim Adeyami from Red Bull Salzburg. But one player whose position under uncertainty is Manchester City forward Gabriel Jesus.

The Brazilian forward has been in prolific form as of late, and is one of the key members of Pep Guardiola’s Manchester City side. But with the addition of Haaland, his position n the team is sure to come under jeopardy.

One team who are eyeing his situation is Arsenal. The Gunners have launched a bid of €50M for the former Palmeiras man. With Alexander Lacazette seemingly leaving the Emirates at the end of the season, the Gunners are looking for attacking reinforcements. The Arsenal hierarchy have identified Gabriel Jesus to fulfill their wishes.

The Brazilian international often finds himself in the periphery of the Manchester City team, and a move to Arsenal might give him the chance to showcase his goal scoring prowess more consistently.  He is very versatile too, and has also been deployed on the wing at times.

Jesus, who has 54 international caps, has scored 13 goals, and provided 12 assists for City this season. City paid a reported fee of €33 million to acquire his services in 2017. In total, he scored 94 times in 234 games for the Citizens.

Jürgen Klopp Signing Aberdeen’s Right-Back Calvin Ramsay to Bolster Liverpool’s Defense ahead of New Season
Luka Modric about to Close In on a Deal with Real Madrid, Contract Extension Anticipated