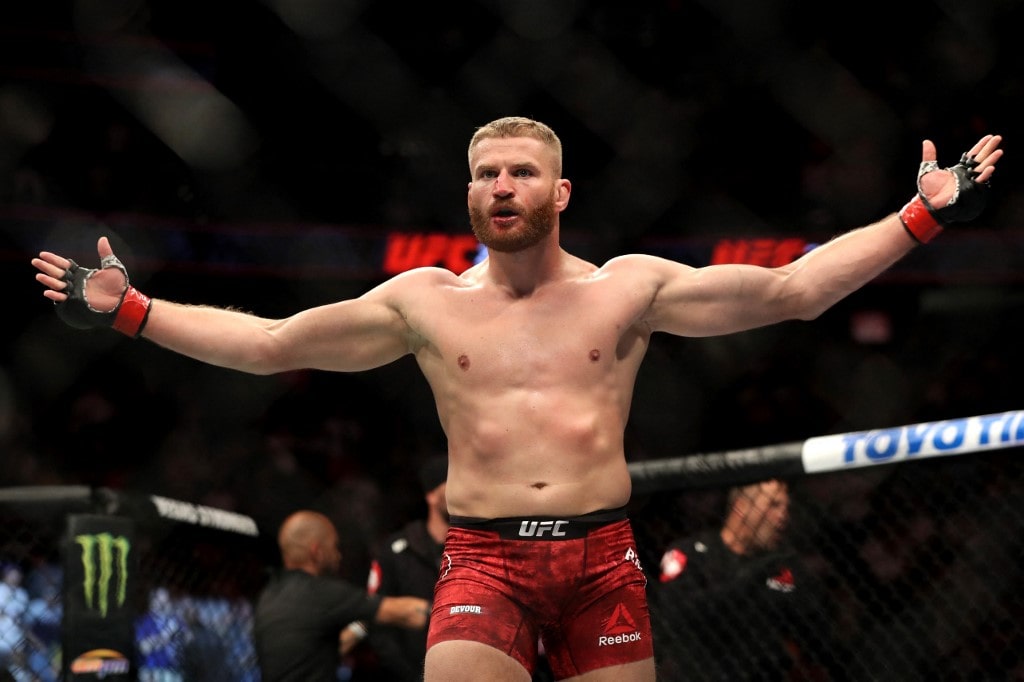 Number 1 UFC Light Heavyweight contender Jan Blachowicz says that the taste of being a champion once has intensified his hunger to regain the belt.

When Jon Jones was suspended from the UFC, his Light Heavyweight title became vacant. The two people contesting for the belt at UFC 253 were Dominick Reyes and Jan Blachowicz. Blachowicz eventually won the belt with a technical knockout victory. His victory paved a new way for the division, and he became the man everyone would try to dethrone.

But the things don’t always go according to plan, and that was the case for the Polish fighter as well. Last October, he defended his title against veteran Glover Teixeira. Despite the hype surrounding Blachowicz, Teixeira dominated him and eventually made the Pole submit in round one.

Blachowicz’s title reign had a premature ending. But instead of asking for an immediate rematch, he took the high road and wanted to earn his way back to a rematch. He will get the opportunity to earn that rematch this Saturday, as he squares up against number 3 Aleksander Rakic.

While this is a very tough test for the Pole, he still retains the hunger to be a champion again, ” My level of hunger is much more than before I was champion. I was the champion, I know how it feels, and I know how to be the best in the world. I want to feel it again.”

Saturday’s fight will no doubt be explosive, and the winner of the fight is sure to be next in line for the title match.