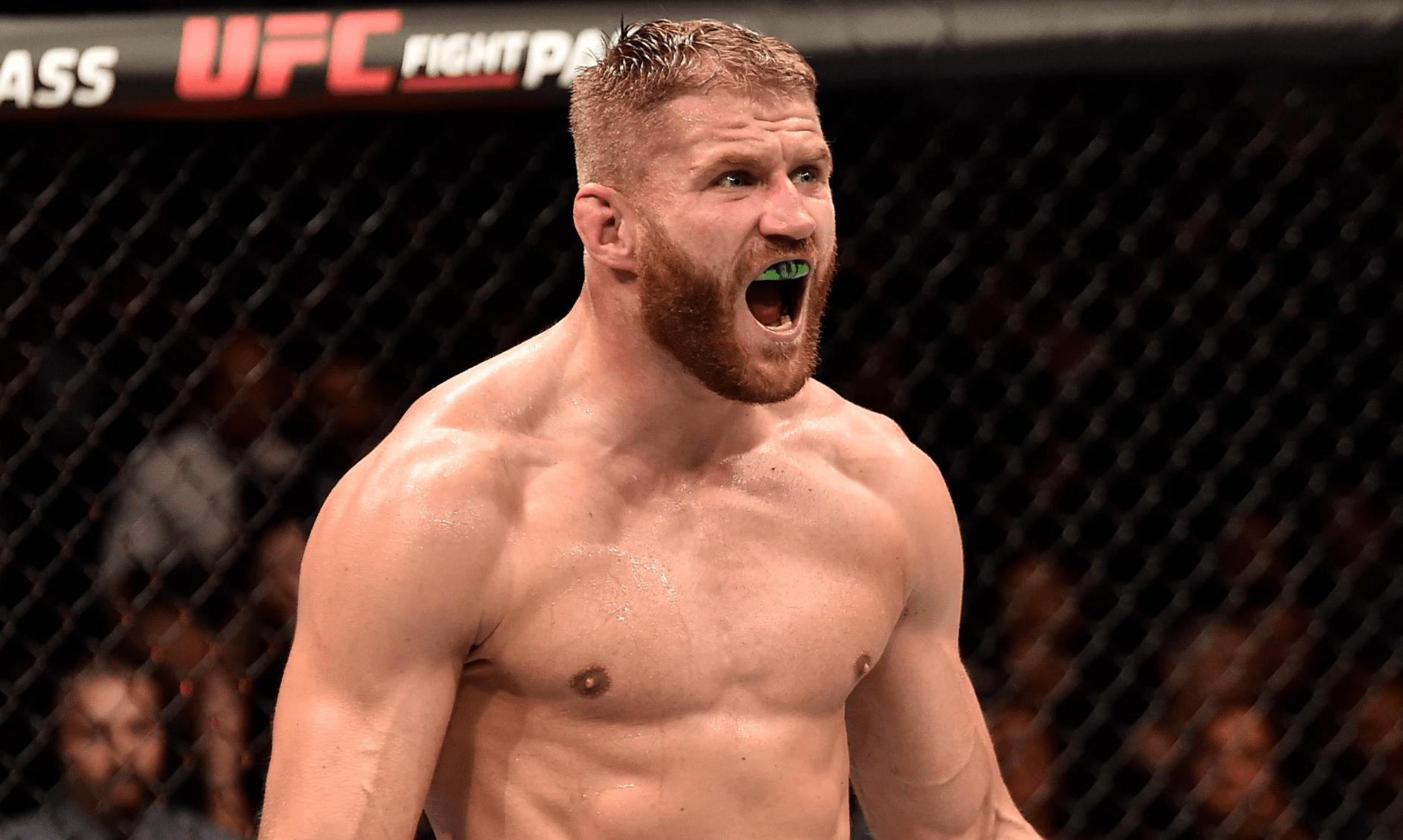 Former UFC Light Heavyweight Champion Jan Blachowicz says the title is his treasure as he looks to put himself back into title contention.

The Light Heavyweight division in the UFC is as erratic as it gets. With plenty of fighters on the rise, there are many fighters that people are considering as future champion. One contender who has already had the taste of being at the top is number one ranked Jan Blachowicz. The Pole, who lost his belt to current champion Glover Teixeira, is set to face number three ranked Aleksander Rakic on Saturday at UFC Vegas 54.

Speaking to the press last night, Blachowicz said that the belt is his treasure. He further  compared himself to Gollum from the Lord of the Rings franchise, ” I know how it feels to be the best in the world, I know how to be there and I want to feel it again. Much more than ever.”

“I’m like Gollum from Lord of the Rings. He lost his ring, his treasure. I’m like this Gollum. I want to get my treasure (the title) back.”

When asked if this keeps him up at night, the Polish fighter said, ” I sleep well, but I see him in my dreams.”

With Teixeira defending his belt against number 2 ranked Jiri Prochazka next month at UFC 275, the fight between Blachowicz and Rakic will inevitably serve as a title eliminator. The winner on Saturday night will  be  challenging the winner of Teixeira vs. Prochazka.

Blachowicz lost his title to Glover Teixeira in October at UFC 267, after the Brazilian made him submit in the first round. Instead of calling for an immediate rematch, the fighter with the “legendary Polish power” has taken the high route of earning himself another shot at the belt.