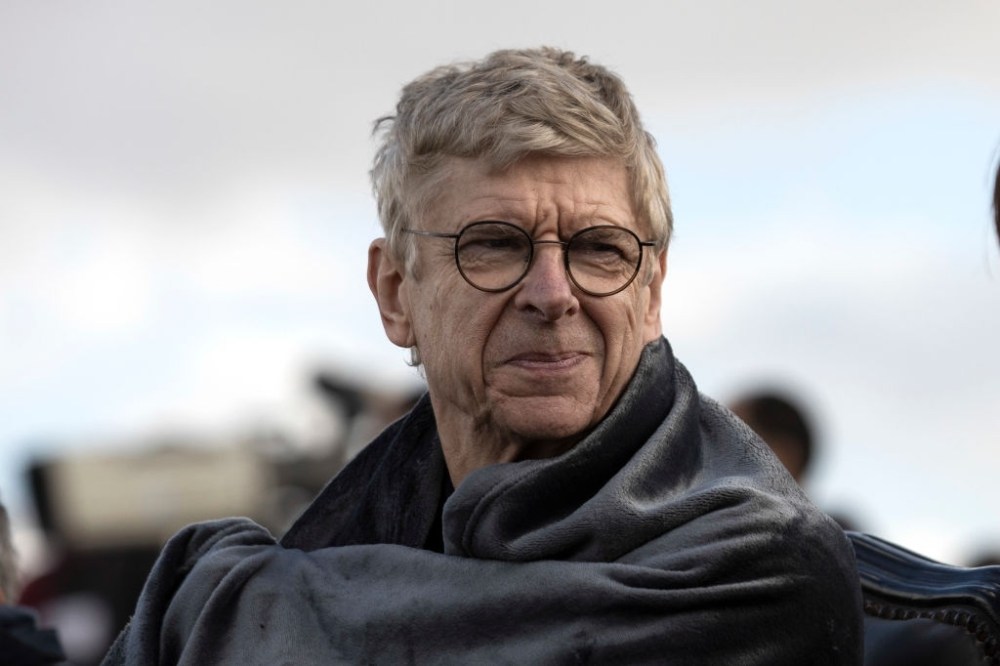 Former Arsenal manager Arsene Wenger has revealed that he decided to turn down Spanish La Liga giants Real Madrid twice because of his commitment with the club.

The 70-year-old is one of the most decorated managers in the world of football after managing the North London-based outfit for more than two decades.

There were media reports in the past that the current reigning champions of Spain were keen on hiring Wenger as the manager of the first team.

It is believed that club president Florentino Perez was a big fan of the former AS Monaco manager and tried to bring him to the club twice.

Wenger, while talking to BBC Sport in a Q & A session, revealed that he turned down the chance to manage the most successful club in European history because of his commitment towards Arsenal.

“Certainly, Real Madrid—because you do not know many people who turned them down twice,” he said. “And it was to stay with a team which doesn’t have the resources to win the championship. But I told myself if I was going to go for the challenge of managing Arsenal, I would go until the end.”

Wenger joined Arsenal from the French club in 1996 and ended up staying with the Premier League outfit for an incredible 22 years till the summer of 2018.

During his time with the Gunners, the French manager guided the club to three Premier League, seven FA Cup and seven Community Shield titles.

Under the management of Wenger, Arsenal played 1,219 matches in all competitions where the club ended up winning 704 of them whereas suffered defeat in 252 games.

Arsenal’s biggest achievement under Wenger was their incredible season in 2003-04 where they ended winning the league title and remained unbeaten as well.