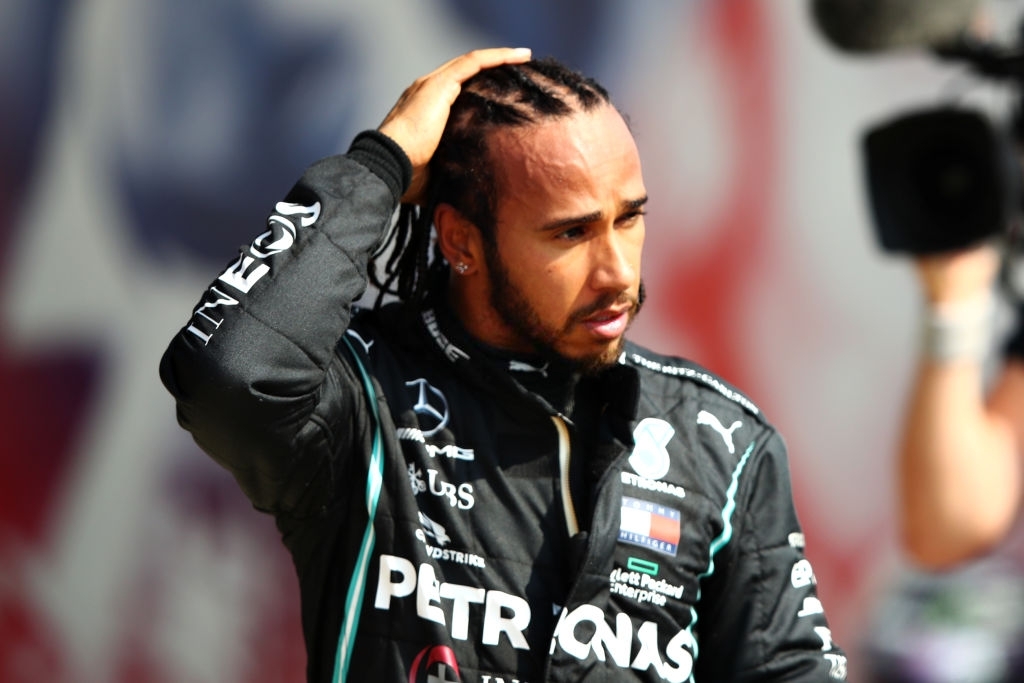 British driver Lewis Hamilton has revealed that he is no way near announcing his retirement from the motorsport.

The 35-year-old equaled former Ferrari driver Michael Schumacher’s record of 91 Formula One (F1) victories after clinching a win in the Eifel Grand Prix on Sunday.

It was interestingly Hamilton’s 58th win in the F1 since he turned 30 more than five years ago which shows that he is currently in the prime of his career.

Talking after the race to the media as cited by France 24, the Stevenage-born driver stated that he still believes he can compete at the highest level for at least a few more years to come.

“Of course, I can set goals and I will continue to charge on and see what is possible,” he said.”I love the sport – the smell of it, the whole aura and atmosphere it creates – and it is going to be difficult to let it go. While I am older now than these guys, I feel as young as them in spirit. That will change when I start seeking grey hairs, but for now I am good.”

Talking about equalling the record of the legendary F1 driver Schumacher, Hamilton expressed humbleness and said that the legend of the 51-year-old will ‘always be’ there.

“I could never fathom equalling his records,” said Hamilton. “It is beyond my wildest dreams to be here now – I feel humbled by the moment. Michael is, and always will be, a legend of the sport.”

Hamilton is currently leading the F1 Driver Standings for the 2020 season with 230 points, 69 ahead of second-placed Valtteri Bottas who is also his teammate.

Portuguese Grand Prix is the next race scheduled in the calendar of the F1 2020 season.

The first practice session will be held on October 21 whereas the final qualifying round will take place on October 24. The race will be organised on October 25.

‘Disappointing’ Valtteri Bottas vows to ‘not give up’ despite Eifel GP’s debacle
Sebastian Vettel opens up about comparison between Lewis Hamilton, Michael Schumacher