Aubameyang heads off to Italy amidst signing new Arsenal contract 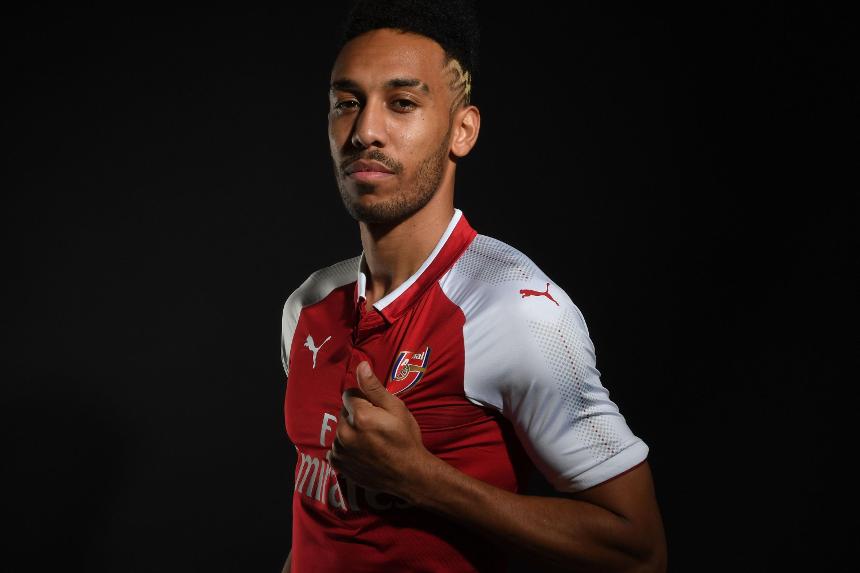 Pierre-Emerick Aubameyang has left England to spend his summer vacation in Italy with his family on Wednesday. The Gabonese international is yet to sign a new 3-year contract with the Gunners.

That means the Arsenal fans have to wait eagerly to get the official confirmation of Aubameyang’s new contract. The forward will earn £250,000-per week as per the new contract in the North London club.

The new season’s Premier League fixture appeared on news today. So the Gunners skipper wanted to have some break from the professional football to be prepared for the new season.

As the match is still 9 days away, Arsenal boss Mikel Arteta allowed his talisman to have some refreshment.

A few days ago, Arsenal defender David Luiz also posted his vacation photos in Italy through an Instagram post.

Now it seems, Arsenal main man Aubameyang is also looking for some fresh air by making a trip to Italy in a private jet as per his brother’s Instagram story.