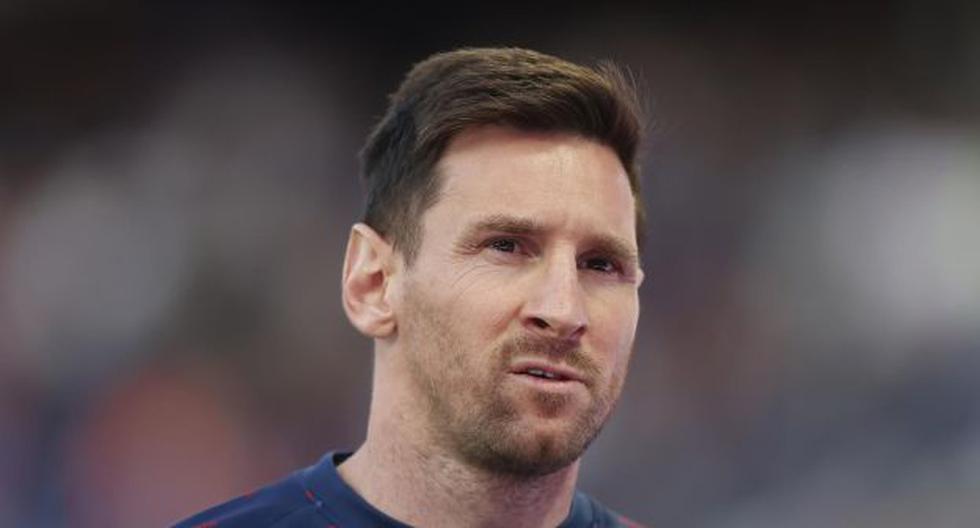 There is no denying that Messi has been ruling the hearts of soccer fans with his impressive plays. Due to his enormous popularity, this legendary player has always been in the spotlight. All his doings, even the smallest things, do not go unnoticed. Nonetheless, the fantastic football star is now facing criticism over his excessive use of private jet, as his trips are contributing to environmental pollution.

Amid all the recent concerns and efforts to mitigate environmental pollution, this news has divided Twitter, with some calling him a “climate criminal,” while others wondering how this could be news.

Zach Lowy’s tweet about Messi’s journey in foreign countries on his private jet served as the impetus for this controversy. Leo made a total of 52 flights between June 1 and August 31. Among them, 30 of the flights were intercontinental, and 14 of them were trans-Atlantic. This allowed for a massive amount of carbon emissions during these three months.

The jet released a total of 1500 tons of carbon dioxide, which is equivalent to over 150 years of emissions for an average French person. Furthermore, these journeys include the Argentine forward’s summer holidays.

The PSG forward made five trips between Buenos Aires in Argentina and Miami and three trips among Montevideo, Uruguay, and Miami. Those trips also include several flights between Europe and South America, trips to Tenerife, Bilbao, Nice and Figari, and to or from Barcelona seven times.