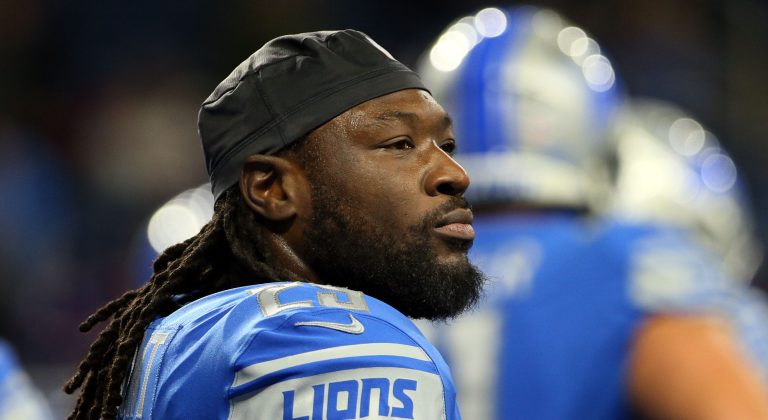 The former NFL running back, LeGaratte Blount surfaced as a matter of talk in the league following his recent involvement in a fracas at a youth football match in Arizona. A vivid demonstration of Blount throwing punches to another adult after the match was secured through TMZ Sports on Monday.

As the argument between the two adult groups escalated, it took the shape of an intense brawl. Blount, who served as an NFL veteran for 9 seasons, was coaching the Gilbert Chandler Youth Football & Cheer Gators in Gilbert. As confirmed by the Gilbert Police Department, nobody got injured while the alteration took place and no arrest warrant was issued as of Tuesday.

Although the event video posted by TMZ “does not display” the extensive version. However, after that incident, Blount expressed sorry for his misconduct and bearing the accountability of his role in the fight while posting an apology on Twitter.

Today video footage was sent to TMZ in regards to my actions at a football game this past weekend. Unfortunately the video shared does not display all off the details and events that transpired. Regardless of that, I take full responsibility for my part in it and for putting..

There exits numerous previous instances of Blount losing temper on filed. While being a college student at Oregon in 2009, the 3-time Super Bowl champion RB punched Boise Stout’s Byron Hout following a loss which threw Blount to bench for the rest of the season. 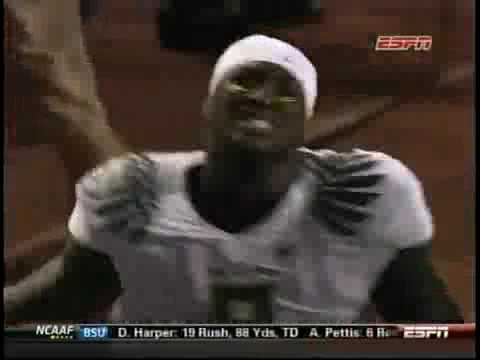 LeGarrette Blount was fortunate throughout his time in the NFL, as he rushed for 6,306 yards and 56 touchdowns on 4.2 yards per carrying. If only he could have a grip on his temper, he could have been even more prospering. Overreacting to trivial issues and starting fights with others contributed to making him notorious even during his brief career.

Tom Brady Opens Up About Watching Jack as a Quarterback Like His Dad: ‘I Can Definitely Help Him’
Steelers’ Coach Mike Tomlin names rookie QB Kenny Pickett as starter