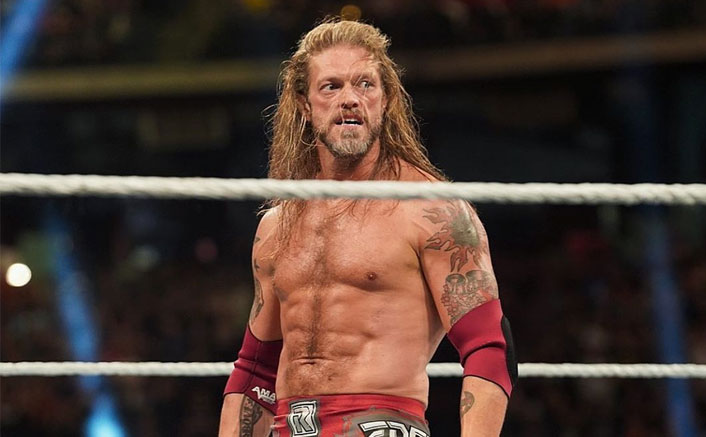 The Great Booker T recently made himself clear about Edge‘s career as he thinks it’s maybe time for the legend Edge’s retirement, but After his assessment of Edge’s career, many die-hard WWE fans felt horrible.

In a recent talk with SportsKeeda, Booker T thinks that it’s time for Edge to go away and believes Finn Ballor is the one who’s going to make it happen. Booker T also added on the latest episode of RAW Talk about Edge’s career. He stated, “When I hear Edge talk about the bones creaking and what not, they always say when you hear a professional say, ‘I’m thinking about retirement,’ he’s already retired, So, Edge is definitely stepping into a danger zone right here” 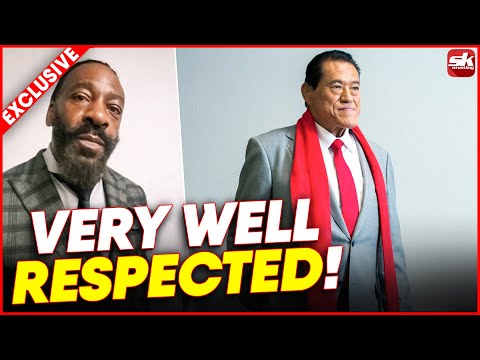 Earlier, a certain development occurred at WWE Monday night RAW, Finn Balor of The Judgement Day was set to fight Edge at Extreme Rules in an “I Quit” match. Although it wasn’t the main event fight that everyone was looking forward to, there were some rumors that suggested it was going to be the headline fight due to Roman Reigns’ unfortunate absence. But this isn’t a surprise for fans because Edge always brings the headlines for himself with any fights as he is one of the legends of WWE.

FOR THE FIRST TIME EVER! @EdgeRatedR vs. @FinnBalor in an "I Quit" Match at #ExtremeRules pic.twitter.com/XInmJMxcFj

We can tell why by looking at Edge’s WWE career. Edge has won the second-most championships in WWE history. As he held the WWE Heavyweight Championship seven times, the WWE Championship four times, the Intercontinental Championship five times, the United States Championship once, etc. Edge retired in 2011, however, returned after nine years in the 2020 Royal Rumble match.

As a matter of fact, Edge also saw it as a challenge in his late career. He hopes everyone needs to be ready for the war that’s coming because he is ready. Although he had intended to retire next year on his own terms. But he isn’t happy with how things are developing right now.

"I hope you all are ready for a war because I damn sure am!"@EdgeRatedR | #WWERaw pic.twitter.com/ChAH3iMfqJ