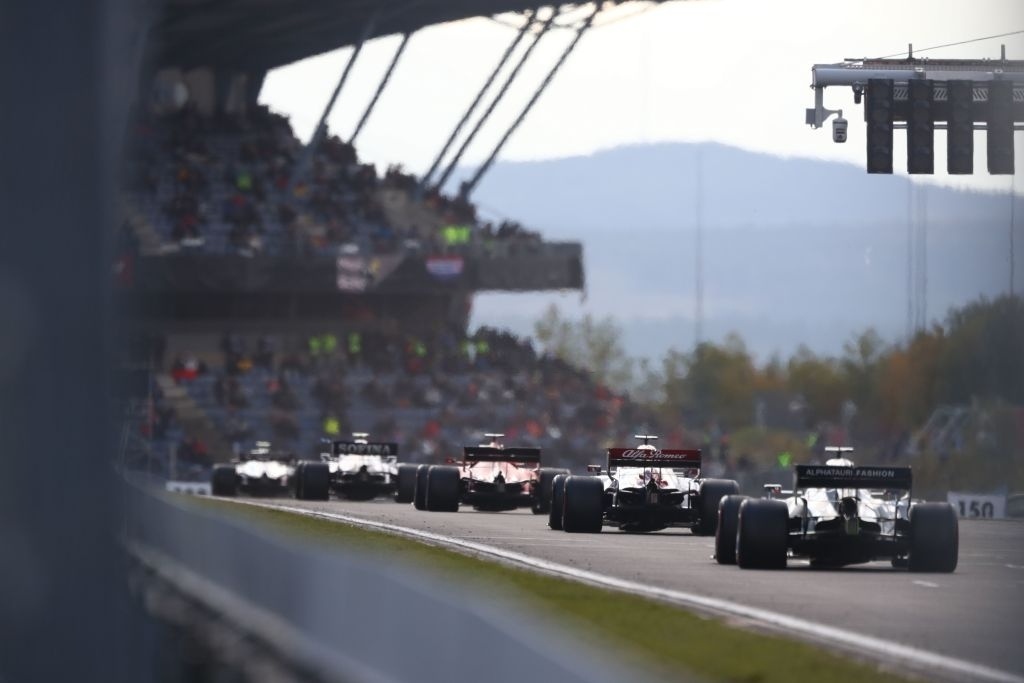 Formula one is all about speed and skills. But yes, the same speed on f1 tracks can often put the driver’s life at risk due to its unconventional settings and backdrop.

Hereby we are presenting you a list that constitutes the topmost formula one tracks while keeping certain aspects into consideration. So, you may find the deadliest tracks, bringing in some iconic f1 moments to the fan, or even providing the most natural and favorable settings to the drivers 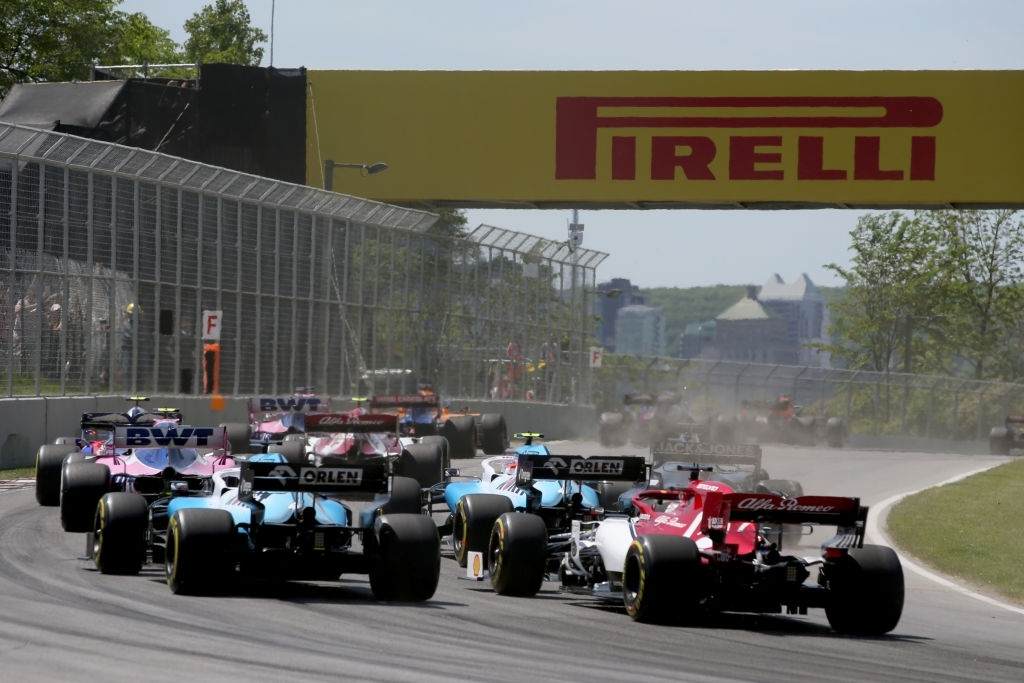 This circuit has made its way into our list simply due to its own unique and unconventional settings. While being abode to the Candian Grand Prix for the past 3 decades, this track is quite famous for its unorthodox design that includes a hairpin, two straights, two sharp turns, and a serpentine curve that has resulted in numerous crashes and accidents

So, you can say that besides being unique, this track is surely one of the deadliest Formula one tracks in the history of the sport.

#9. The Circuit of the Americas, Austin, United States 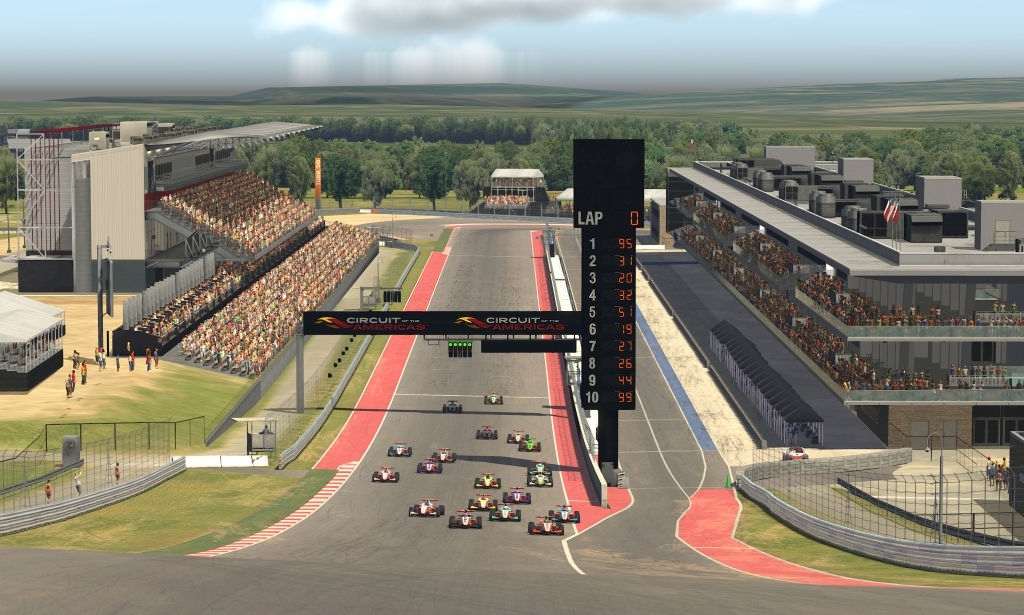 If there’s one reason to include this newest entry into our list, it has to be due to the big list of driving challenges it has offered to all the f1 drivers up until now. Right from the start, the drivers have to combat the challenge of facing a 133ft climb from the grid into Turn one.

It doesn’t end here only as the drivers have to counter the issues regarding extremely late-breaking due to the same climb. What else? The drivers have to further tackle a sharp turn 11 hairpins right into a kilometer-long straight that again ends up in a heavy braking zone. 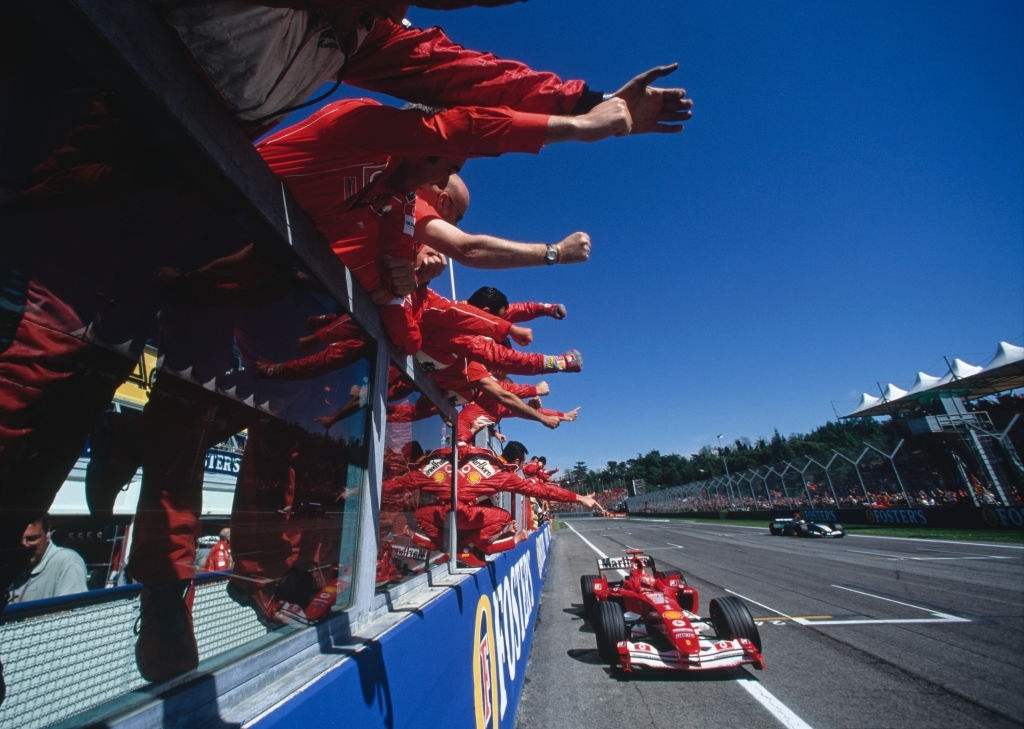 Now here’s a track that is beautiful, yet dangerous in its real sense. Speaking of this amazing f1 circuit, it got its name after Ferrari’s founder and staged its first f1 race in the year 1980.

It was home to the Italian Grand Prix initially but went on to stage the San Marino Grand Prix after Monza took over the honors for the former. The track is well known for its rapid nature but still constitutes a Tamburello curve that has become the reason for several fatal accidents in the past. 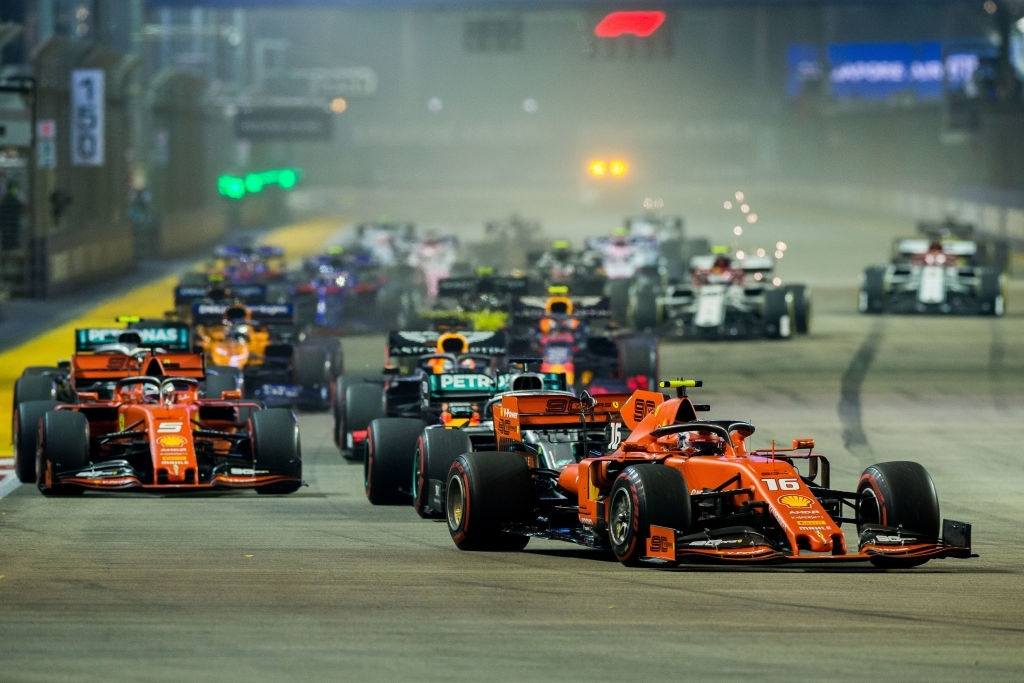 If you are a Formula One fan who enjoys nighttime street racing to the core, Marina Bay located right at the middle of Singapore city is surely going to be a perfect treat for your eyes.

While enjoying the adrenaline rush of the f1 racing, you can further cherish the perfect backdrop of flashy city lights and serene city landscape around. Moreover, the track is quite safe and enjoyable for the drivers too and didn’t witness any major accident within the past few years. 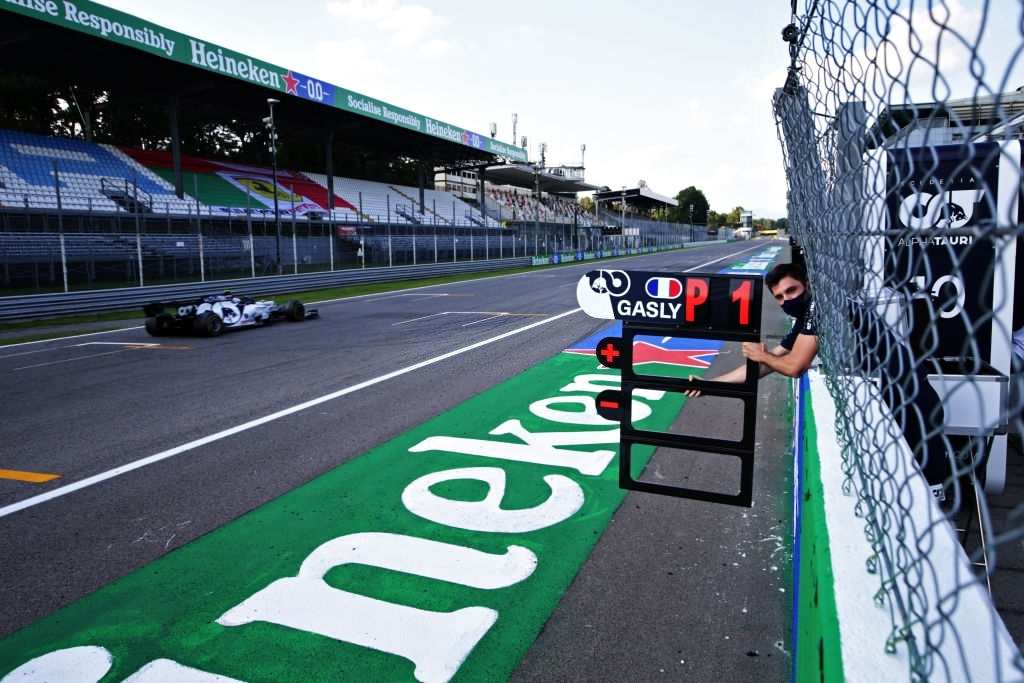 Here we have one of the oldest and most traditional Formula one tracks that go back to its history in the 20th century. What’s more? You’ll always find a passionate band of Ferrari fans that will make you feel the race no less than a soccer match

Now imagine that you are enjoying the f1 racing on its side stands and witness a victory for a Ferrari driver. Sounds tempting, Isn’t it? Moreover, the track is quite fast, and barring a few chicanes, you won’t find any risky turns that could land the speeding drivers into any kind of trouble. 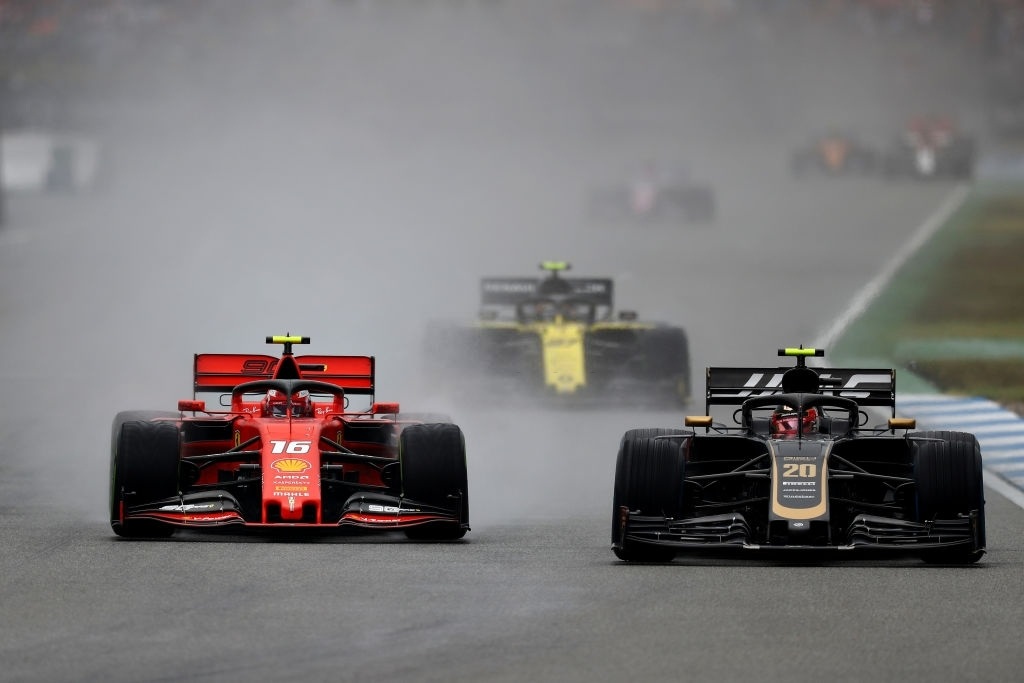 It was during 1970 when this venue hosted its first Grand Prix event. Ever since then, it has become home to the German Grand Prix that is often been known as one of the most entertaining grand Prix in the f1 calendar.

Despite three twisty chicanes, the drivers would get to enjoy the green backdrop including beautiful forests and landscapes. Moreover, the track is as speedy as one can imagine and germans quote it as the perfect answer to Monza in Italy. 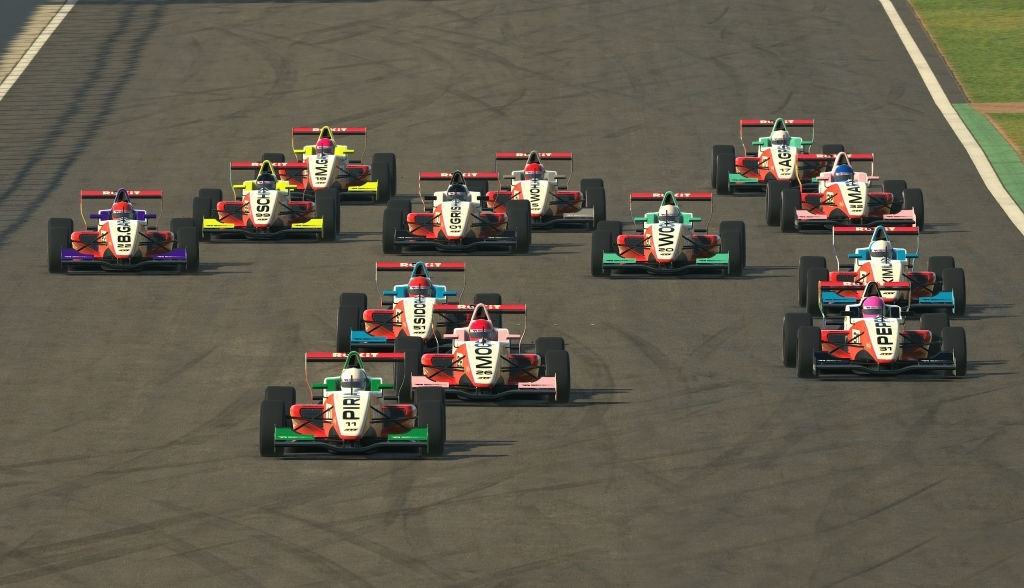 Ever since getting its makeover in the year 1997, this circuit has proved its prowess for being the ‘Mecca’ for all the f1 fans. It used to be an old airbase for the British airforce that was then transformed into a full-fledged f1 circuit.

From sweeping turns to deadly straights, the drivers get to treat themselves with almost every element of f1 racing here.

Being home to the Japanese Grand Prix since 1987, this track is quite appealing for both the fans and the f1 drivers. There is a unique figure-of-eight make-up along with other twisty turns like 130R and Spoon that has made this f1 circuit a favorite of many.

The venue is quite iconic and stayed home to some of the fiercest rivalries in f1 history. 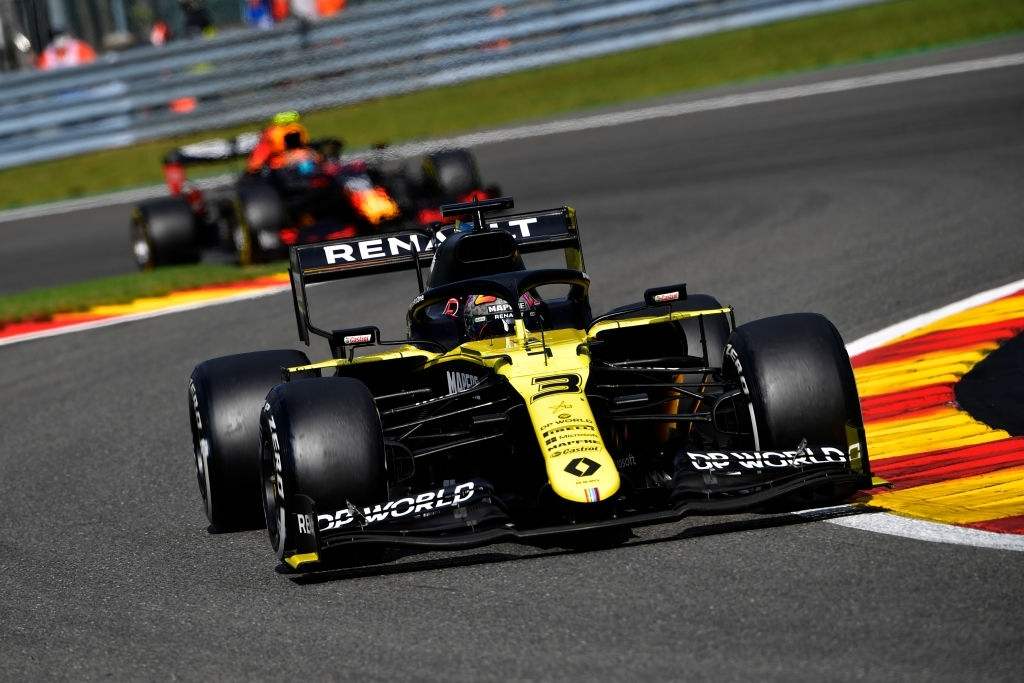 Famously known as a ‘Driver’s dream’ this track is located right in the middle of the Ardennes while challenging the F1 drivers most unusually. Well, the history of the track is not that ‘ dreamy’ as the speedy surface led to the death of more than 10 f1 drivers in the 1960s.

The action returned to the Spa in 1983 when the organizers left some of the risky twists and turn out of the contention. Ever since then, the f1 track is keeping it Mojo right for every f1 fan and driver around. 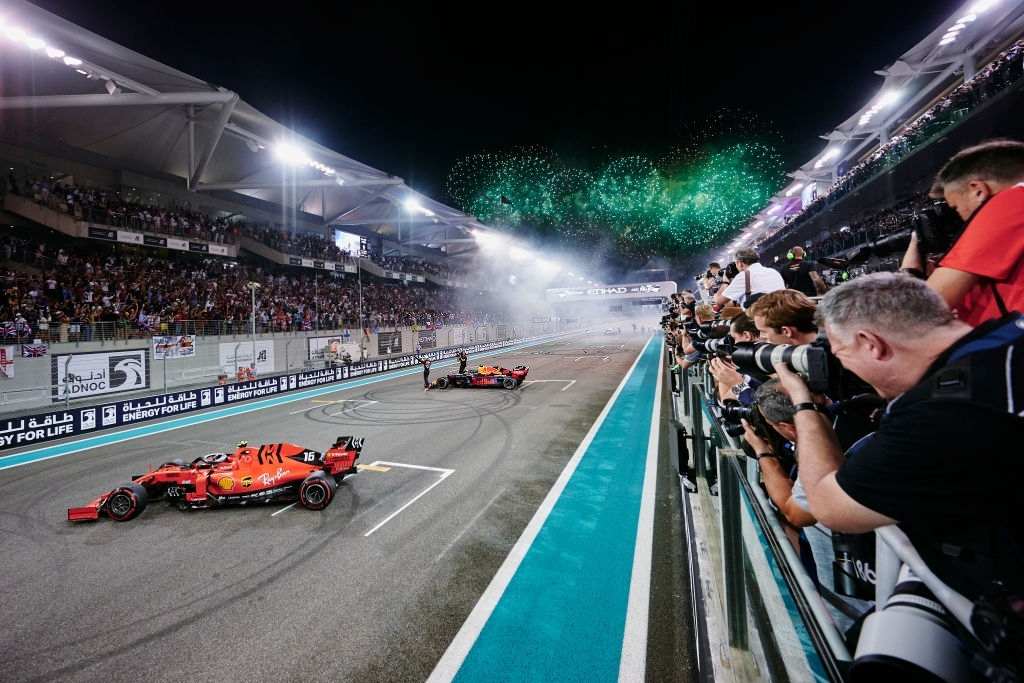 On top of our list, we have an f1 circuit, that may not be the oldest one, but still carries all the elements of a perfect racing track. Set in the middle of ultra-modern and lush surroundings, this track still laves you with a feeling of having witnessed an old school grand Prix, with some flashy night lights.

And yes, the Grand Prix marks the end of the f1 calendar so being a fan, you get to witness the crowning of the new world champion.

All of these Formula one tracks have been picked after looking into various aspects of f1 racing, along with the feedbacks and reviews grabbed from millions of f1 fans around. Do let us know in the comments section if one of your favorite f1 track has or hasn’t made it into the elite list.

Big Question- Is Hamilton going to end up at Alpha Tauri next season ?
Lance Stroll vs Covid-19: Can he deal through the after-effects at Portuguese grand prix ?