Binotto steps back from tech bureau at Ferarri 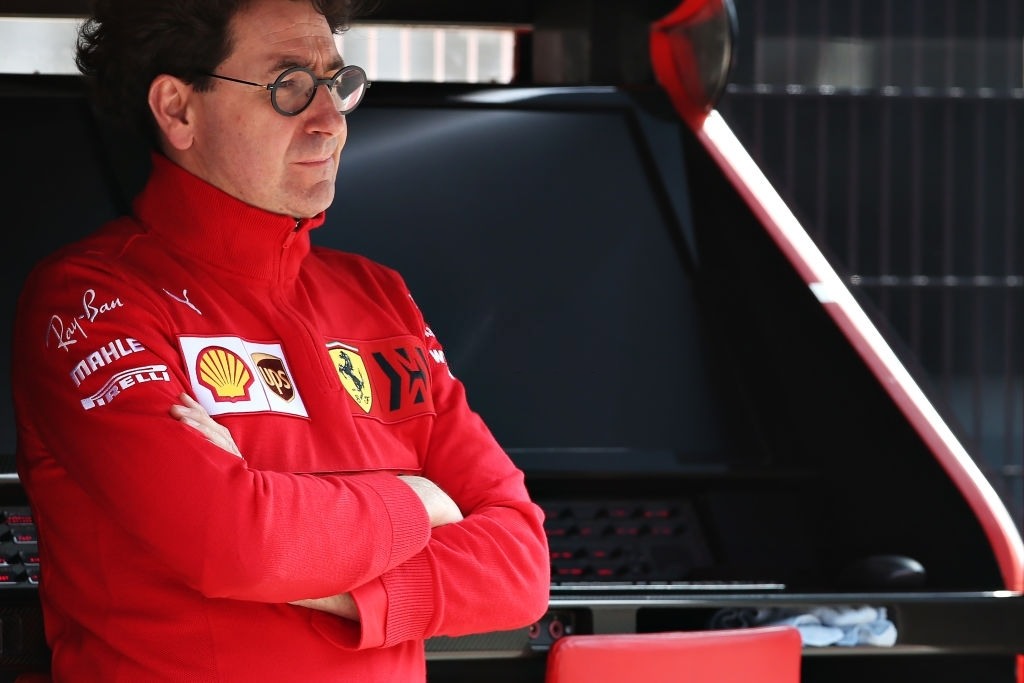 Mattia Binotto the Scuderia Ferrari chief brings into the world that current restructuring at the Maranello establishment would make him take a lead back from the arena of Formula One technological bureau so that he can evaluate other additional areas that need to be fixed and settled.

Binotto further explained that it has been an ordeal that took them some time to organize themselves and to fix the technical elements to help in a better built of the system altogether, with the notable point being a duration of more than just a day would be required. He also stated that with a clear vision and concept it will be easier for them to lead forward with a fixed strategy to accomplish what they are headed for. With a content state of mind, he declared that he’s happy with the division of responsibilities among the crew members in the positions one should be according to their genre of talent and brilliance.

He further added by saying, “On my side, there are a lot of things I need to do. Certainly keeping an eye and keeping them in the right position to deliver.”

John Elkon, the chairman of Ferrari said that he has his full consent given to Binotto’s further plans for the betterment of the team ahead. He also said that under Binotto the team has been always successful and seen bright days due to this dilemma at the present time all one needs to do is believe in Binotto’s plans to get the team hit the track at a better form and expect a win latest by 2022.

Binotto in a press conference with the C4 exclaimed that in the ages of competitive seasons Ferrari has had a peaked position always but at the present scenario the technical deficiency and smart strategy the team is lagging behind, though, in the near future, it is highly hoped that the ream will take the place to get back with a competitive nature. Further quoted, “It’s important having the support of the board members, of our chairman, our CEO. I think we are sharing the same vision, the same objectives. We know that we need some patience. There are no silver bullets so we are just trying to reinforce the team.”

Binotto has always been a team player, bagging the prize together had been his motive always hence, when he was asked about the complications faced by him on giving up on the technical traits of the team he expressed that managing the company as a whole and with a general motif for the better advancement is more important and Scuderia Ferrari being a company so big has a hand full of works to be done therefore to keep a check on everything is not a good idea and would result in no great improvement, quoting, “There is no time to do everything anyhow.”