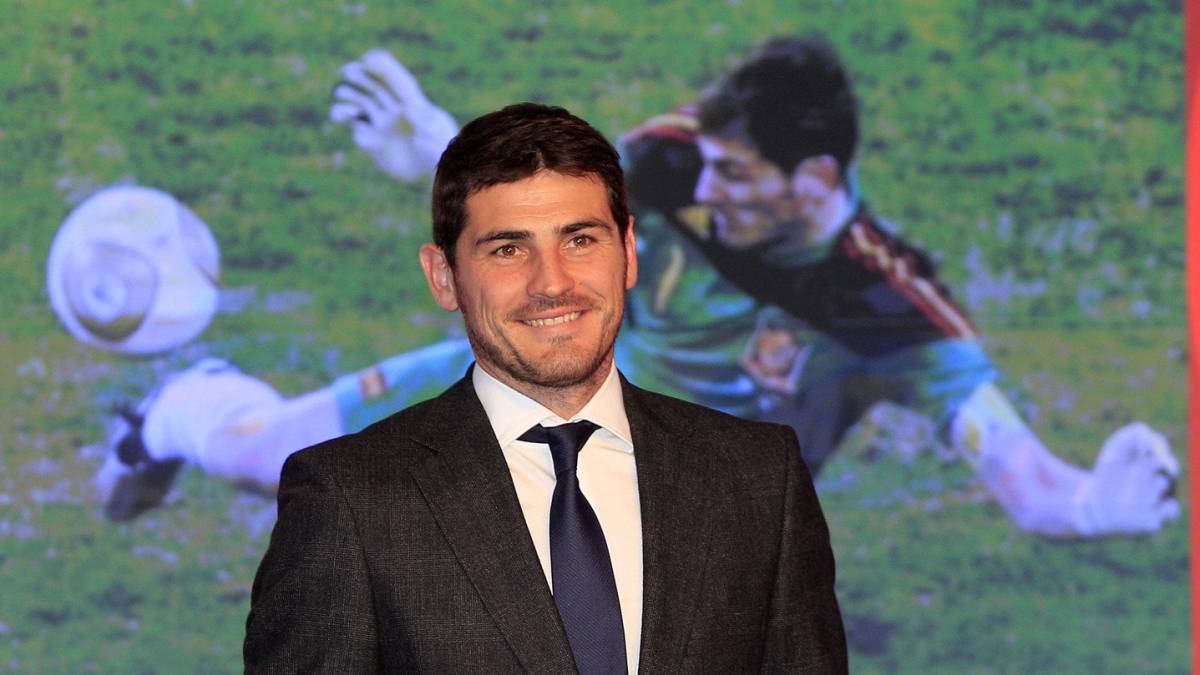 Former Spanish captain, Iker Casillas has announced his retirement on Tuesday at the age of 39.

The Spaniard didn’t play a single minute after suffering from a heart attack in Porto’s training session in May 2019. Later, he recovered but worked as one of the coaching staff instead of playing football.

Known as “Saint Iker”, Casillas is considered as the best goal-keeper of both Real Madrid and Spain. Grown up in Real Madrid academy, Casillas made 725 appearances in the white jersey, achieving three Champions League titles and five La Liga trophies.

The 39-year-old was also a successful campaigner in his national team career with 167 appearances in total. He played an imminent role to win the 2010 World Cup and back to back European championships in 2008 and 2012 for Spain.

For his magnificent performance throughout his resplendent career, the Spanish international got featured in FIFA FIFpro World XI five times. Also, he earned the recognition of the world’s best goal-keeper five times by the IFFHS.

In his retirement post, Casillas said, “The important thing is the path you travel and the people who accompany you, not the destination to which it takes you.”

“I think I can say, without hesitation, that it has been the path and the dream destination.”

Real Madrid admire Casillas and entitie him as the best goalkeeper of the Spanish club’s 118-year history.

“Real Madrid wants to show its appreciation, admiration and love for one of the greatest legends of our club and world football,” Real Madrid club says in a given statement on their website.

“Iker Casillas belongs to the heart of Real Madrid and will be so forever.”